Nissan introduced the Z Proto last fall, but the company has remained tight-lipped about what was under the hood.

When the concept was unveiled in September, the automaker would only confirm the model had a twin-turbo V6 that was connected to a six-speed manual transmission. They also hinted the car would be more powerful than its predecessor, which uses a 3.7-liter V6 with 332 hp (248 kW / 337 PS) and 270 lb-ft (366 Nm) of torque. 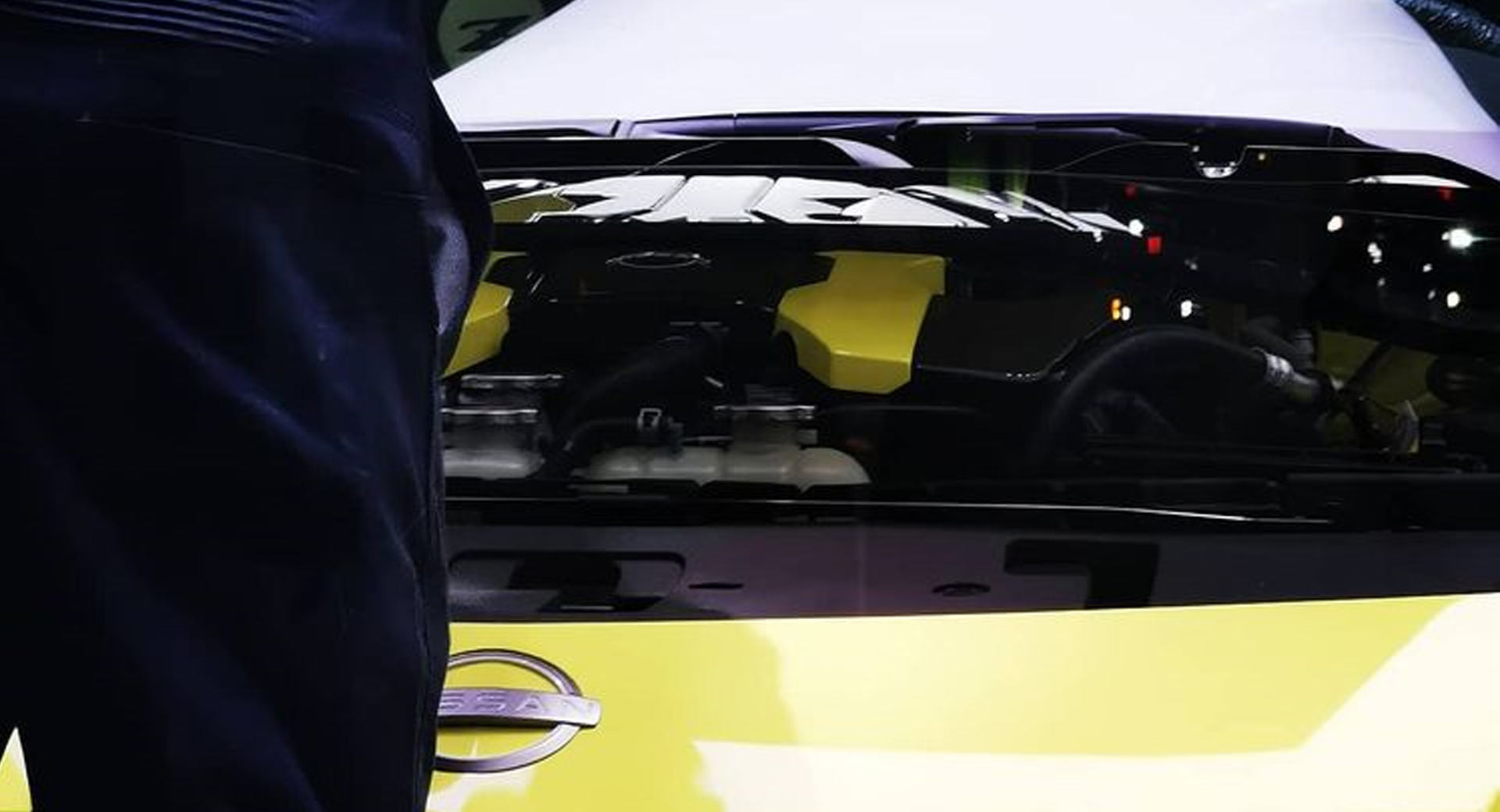 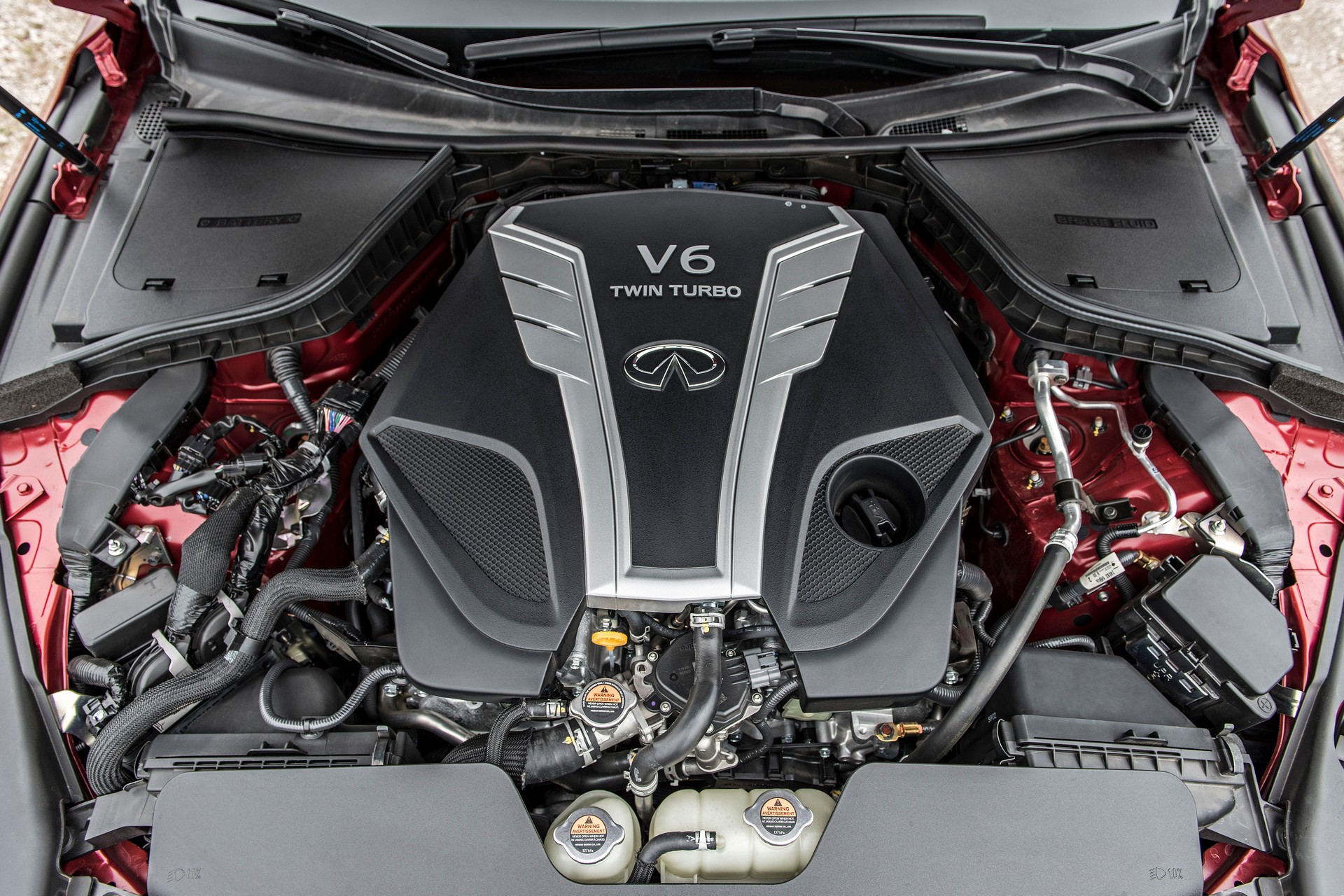 Fast forward to today and the Z Proto’s engine has been snapped by an Instagram user who was visiting the Nissan Crossing gallery in Ginza, Japan. As you can see in the images, the concept was apparently being cleaned and the hood was briefly lifted.

This gives us our first glimpse of the engine and it looks pretty familiar. While the cover is unique and features yellow accents as well as a Nissan logo, various other components are identical to the twin-turbo V6 in the Infiniti Q60.

As you can see, there are three distinctive radiator-style caps just like on the Infiniti. More importantly, the left two retain the stepped design like the Z’s more luxurious counterpart.

The similarities don’t end there as we can see a hose that connects just right of the engine cover’s center. You probably wouldn’t be surprised to learn that also mirrors the Infiniti.

Given this, it’s pretty clear the Z Proto uses the same twin-turbo 3.0-liter V6 and so should the production model. This isn’t terribly surprising and the big question remains whether or not the engine will be downrated for use in the Z.