These are the first spy shots of Ford’s next-generation Ranger Raptor, which was spotted on public roads driving around next to an also camouflaged Bronco Warthog test car.

It’s been only a few weeks since our spies caught Ford testing the 2022 Ranger and now we bring you the Raptor variant.

Just like its regular sibling, the 2022 Ranger Raptor test car is fully camouflaged, letting only bits and pieces poke out and make their presence known. These include the flared wheel arches, the Raptor-spec front grille with the huge ‘FORD’ script, and of course the different wheels shod in all-terrain tires. 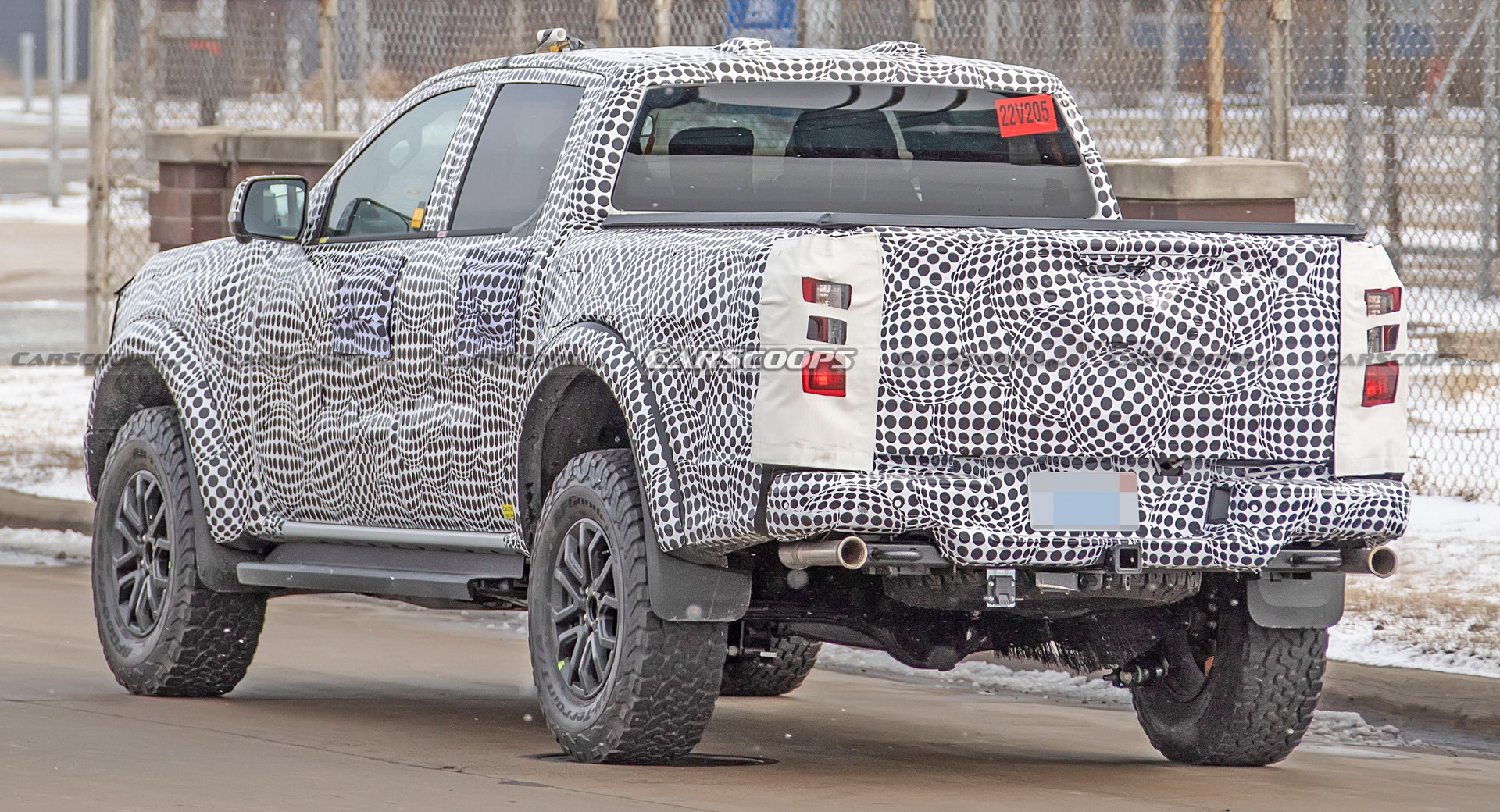 The camouflaged test car also features a dual-exit exhaust system that’s nicely tucked under the bumper for maximum ground clearance. Our spies report that both the Ranger Raptor and the Bronco Warthog sounded pretty similar, implying that the two models use the same powertrain. Rumors suggest that this is going to be a rumored 3.0-liter V6 Ecoboost unit with around 400 HP but the jury is still out.

Ford was also keen to hide some of the test car’s hardware from prying eyes, including the rear suspension setup. If we had to guess, we would say that they are hiding the trick live-valve dampers that have also been photographed on the Bronco Warthog test car previously. 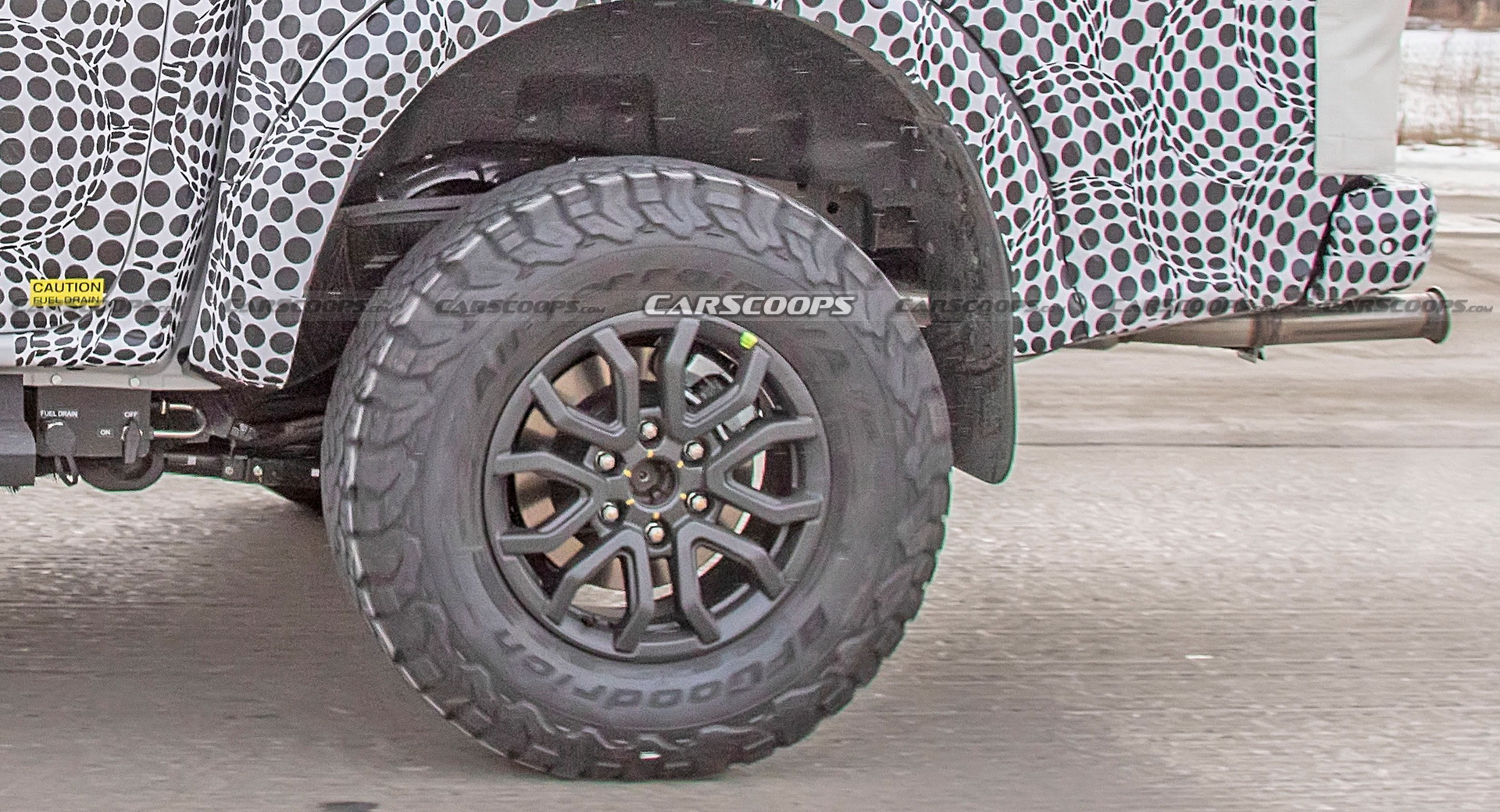 Another curious thing is that this Ranger Raptor is a right-hand-drive car, despite being spotted on U.S. roads. The new generation Ranger Raptor is expected to be launched in the U.S. market, unlike the outgoing model, but Ford is apparently keen on retaining the global appeal of its smaller Baja truck.

The new Ford Ranger is expected to launch in early 2022 and seeing the carmaker already testing the Raptor model probably means that we won’t have to wait too long for it to follow.