Ferrari said it’s in no rush to find a new CEO at this given moment, as the company announced its financial targets for 2021.

The Italian supercar maker, which saw its profits drop by 10 percent in 2020, said that it’s targeting a modest increase in core profit this year. More specifically Ferrari expects its adjusted earnings before interest, tax, depreciation, and amortization would come in between 1.45 billion euros ($1.7 billion) and 1.50 billion euros this year, after falling 10 percent to 1.14 billion euros in 2020.

Ferrari, which is led by Chairman John Elkann on an interim basis since Louis Camilleri’s surprise retirement back in December, did not provide any news about their search for a new Chief Executive. 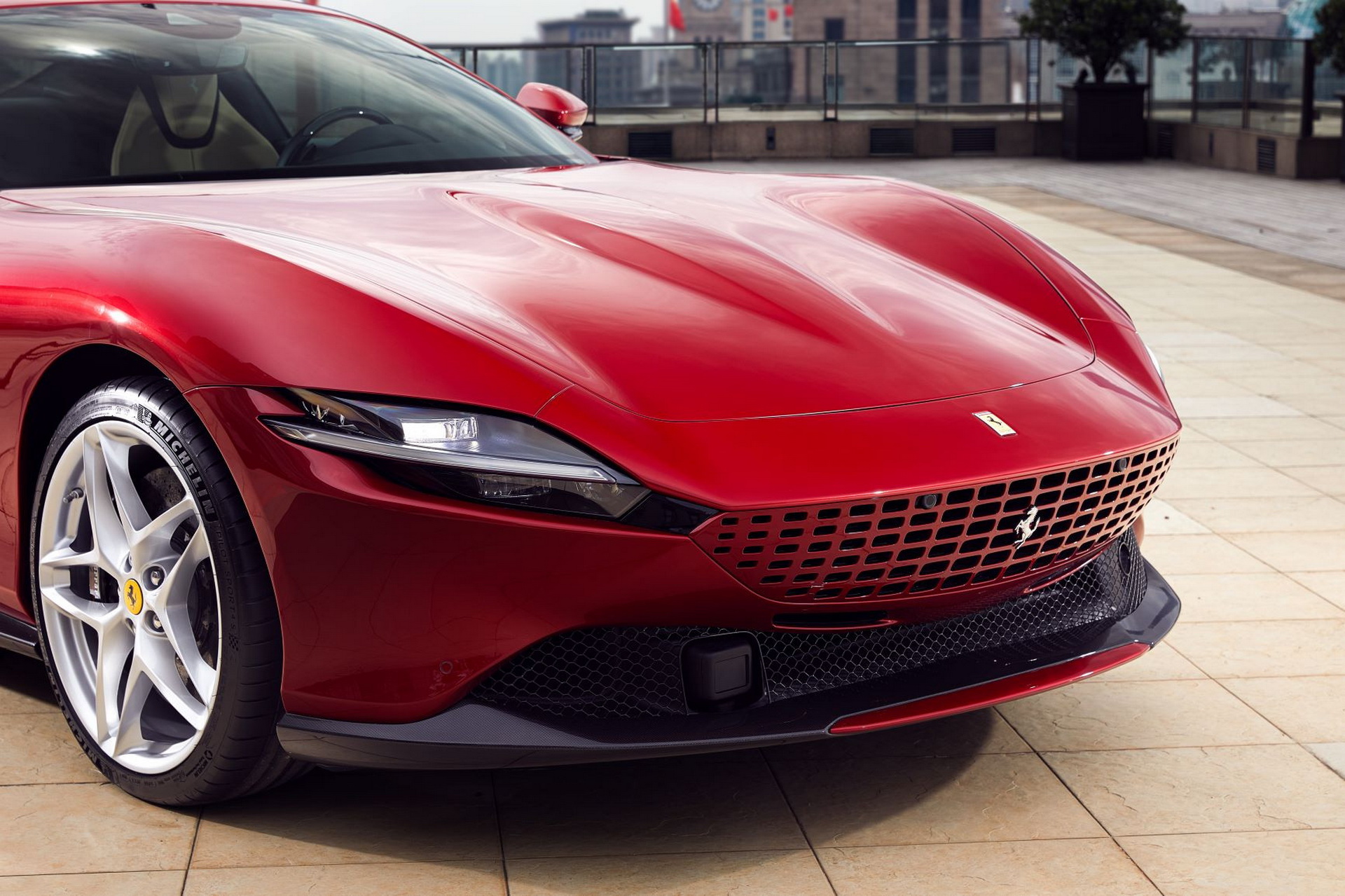 “The Ferrari Board of Directors would manage the ongoing process of identifying Louis Camilleri’s successor,” the company said to Reuters. Previous reports on the matter said that the whole process will take “the appropriate time”.

Commenting on Ferrari’s announcement, analysts at Citi said that while the company posted a good set of results in the fourth quarter of the year, their numbers for this year are more problematic.

“Guidance was somewhat disappointing, in our view,” they said, including the forecast for a 350 million euros ($420 million) free cash flow compared to a 675 million euros ($811 million) cash generation in 2019.

Ferrari is looking at “luxury-industry heavyweights”  to find its next CEO, according to Bloomberg. The list includes names like Gucci CEO Marco Bizzarri, Valentino ex-CEO Stefano Sassi, and Tom Dixon CEO Hans GS Hoegstedt but the carmaker isn’t excluding candidates from the automotive industry just yet. 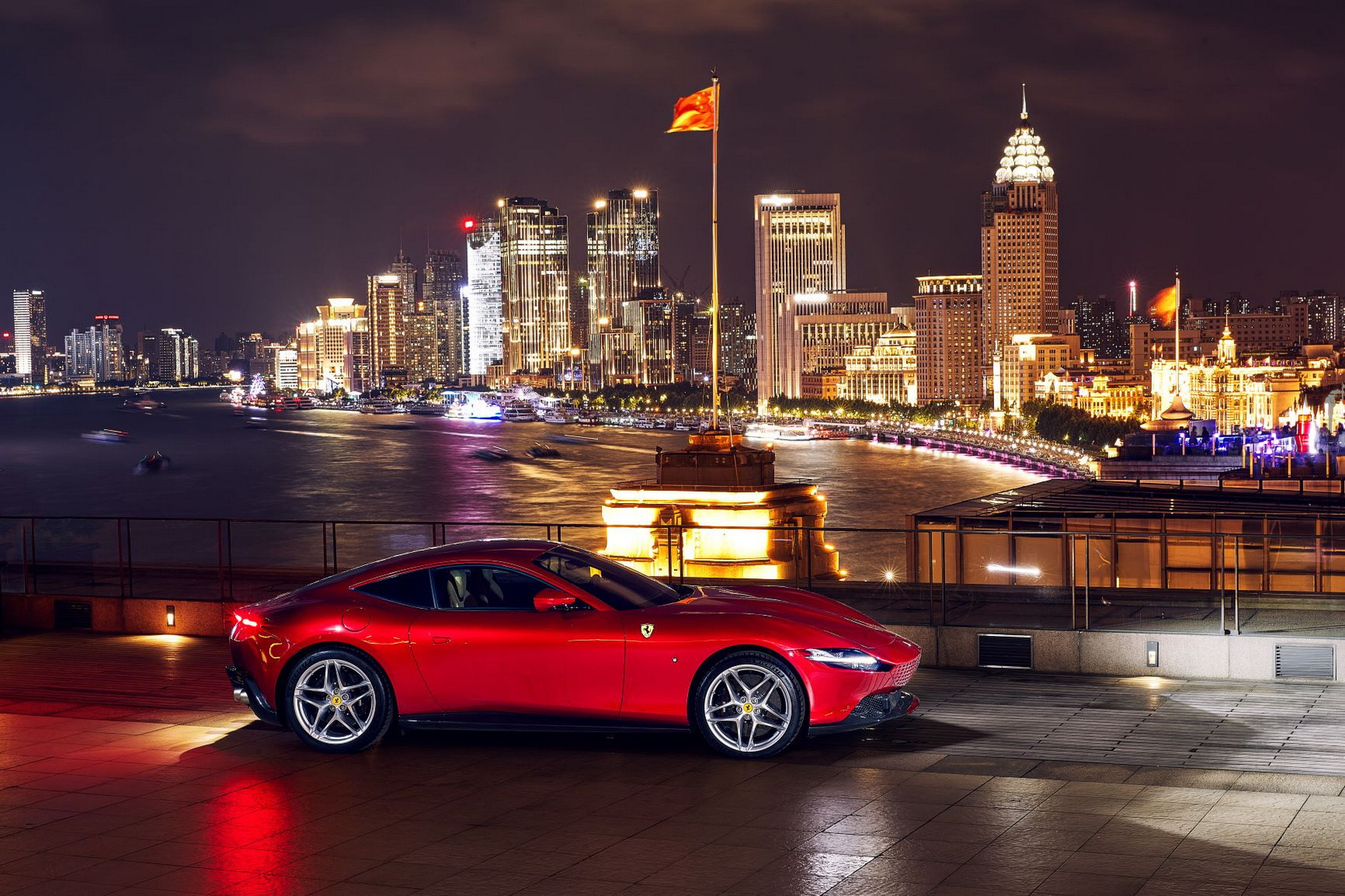