Roger Penske, the 83-year old retired racer that is best known for his roles as the owner of Team Penske and the Indianapolis Motor Speedway, has quite the collection of rare and desirable cars. This limited-run 2016 Ferrari F12tdf is one of them, and it’s going up for auction in March. 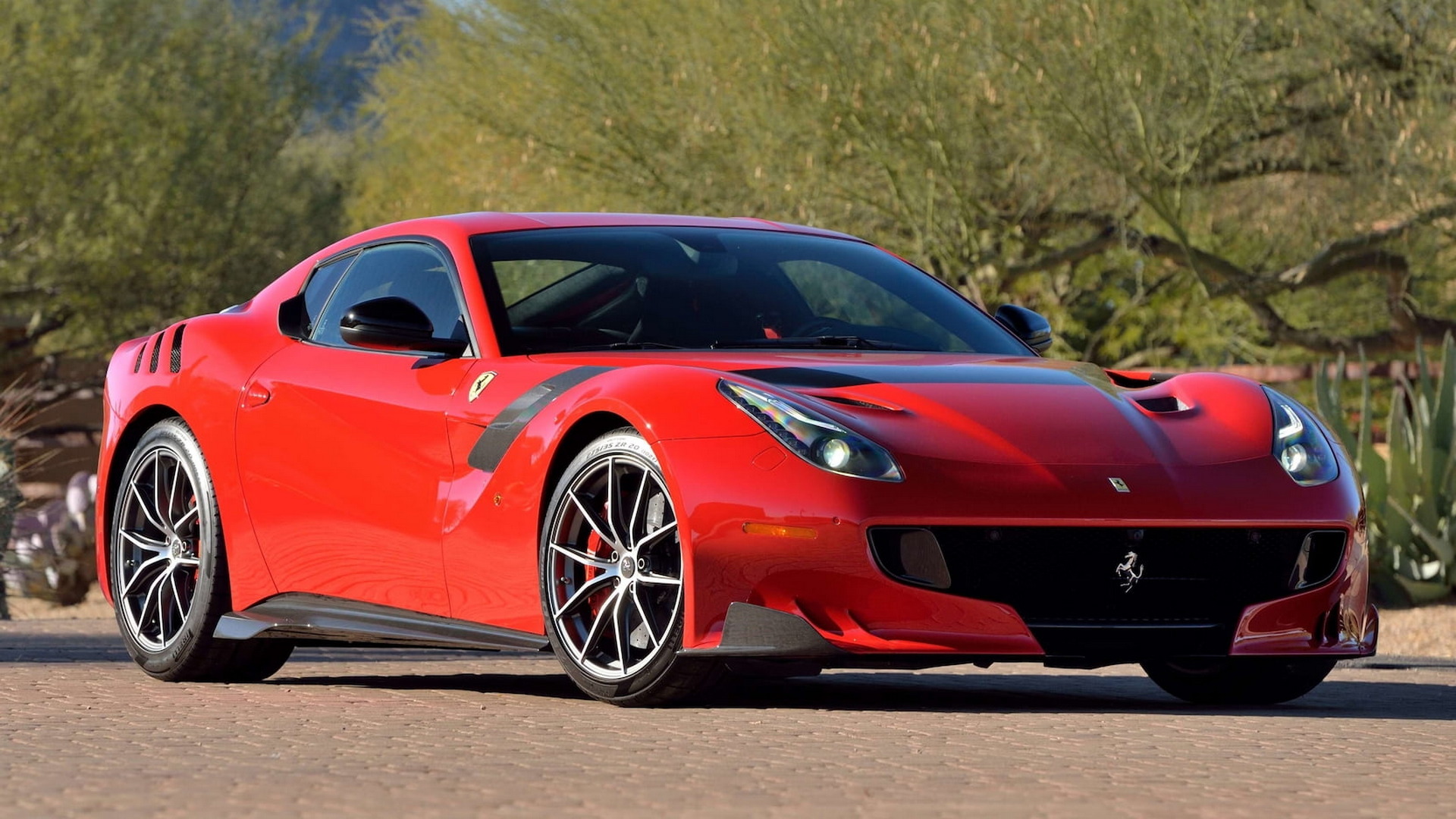 This car in particular is finished in Rosso Corsa over a black and red Alcantara interior, and it features a whopping $54,913 in options. Most of those come from carbon fiber replacements for normal pieces, such as the rear shelf, rear bench trim, air filter box, fog lamps, headlight buckets, and under-door cover. The material also features on the exterior trim, vents, intakes, and rear diffuser. 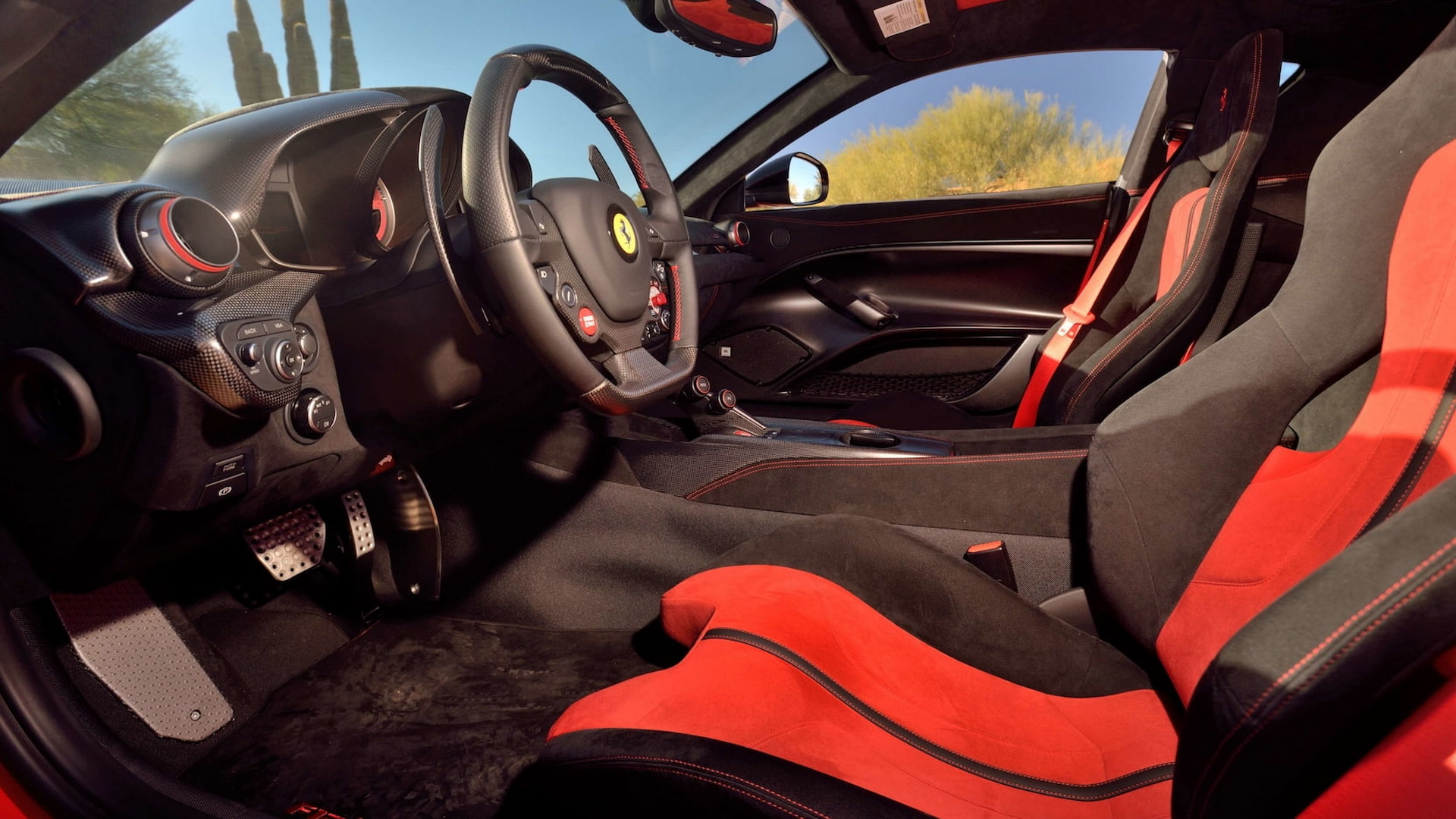 The car comes with 20-inch alloy wheels on Pirelli P Zero tires, which frame a set of red brake calipers. It also includes an air compressor, car cover, battery tender, books, tools, two keys and the original window sticker, ensuring that its next owner knows how well it’s been preserved. 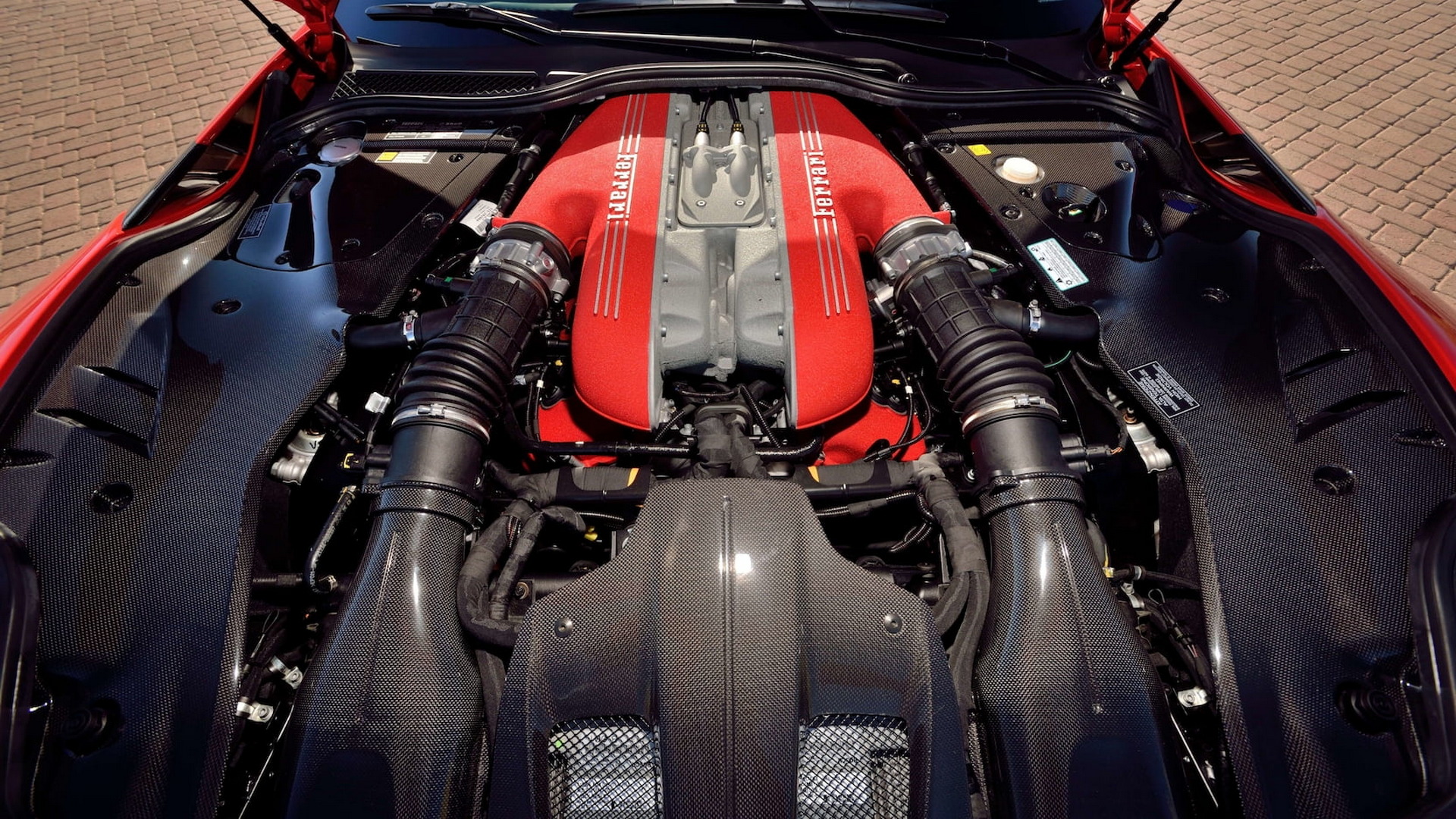 Watch: The New Roma Is A Sharp Ferrari Wearing A James Bond Suit

The rarity and desirability of this car, combined with its famous owner, should make it a good buy for anyone who has the finances to allow it. It will cross the auction block at Mecum’s Glendale auction in March.