Volvo is opening up its Application Programming Interface (API) to anyone who likes to tinker. Through a service called innovation hub, third party developers can create in-car apps and new services for their Volvo.

The hub is part of Volvo’s long history of offering its technology, like seatbelts, to anyone who wants to use them. This latest service could help owners develop the apps that are useful to them, which could in turn help Volvo’s software engineers understand what services are missing.

“Our cars are becoming increasingly smarter and more connected, and with that comes a growing demand for apps and services among our customers,” said Henrik Green, chief technology officer at Volvo Cars. “By making these resources publicly available, we support developers in- and outside our company, and collaborate with the best of the best in their fields.”

To show what users can do with the API, Volvo offers one example that has already been developed. The API gives owners information about a car’s status (whether or not the doors are locked, if an EV’s batteries are charged, and even if it needs more windshield washer fluid).

That’s not all that surprising, but rather than squirreling all of that information away in some Volvo app, a developer has made it all available on a Magic Mirror. The smart mirror provides gazers with headlines, weather information, and now information about whether or not your car is locked.

Also Read: Volvo Could Give Away $2 Million Worth Of Vehicles During The Super Bowl 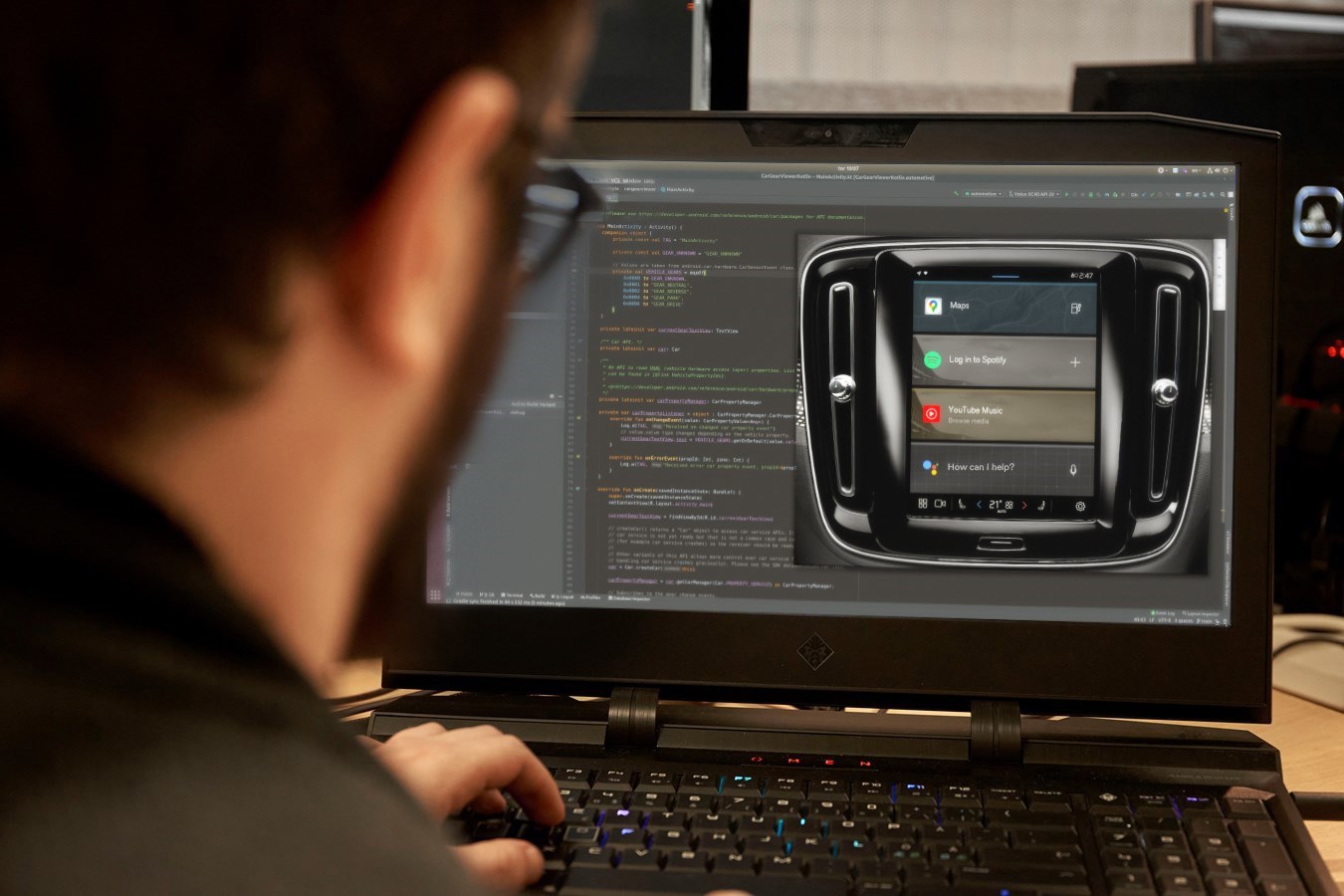 You can also develop apps for the car through an emulator that recreates the car’s infotainment screen on your computer. Volvo also promises that information coming in from the LiDAR pucks on semi-autonomous cars will also be available, though it expects that will mostly be useful for students and the like.

Any apps that you want to develop and want to offer to the wider world will have to be approved and published by Volvo and the app won’t go into a car without explicit consent from its owner so, in theory anyway, random coders can’t see how many miles are on your car. 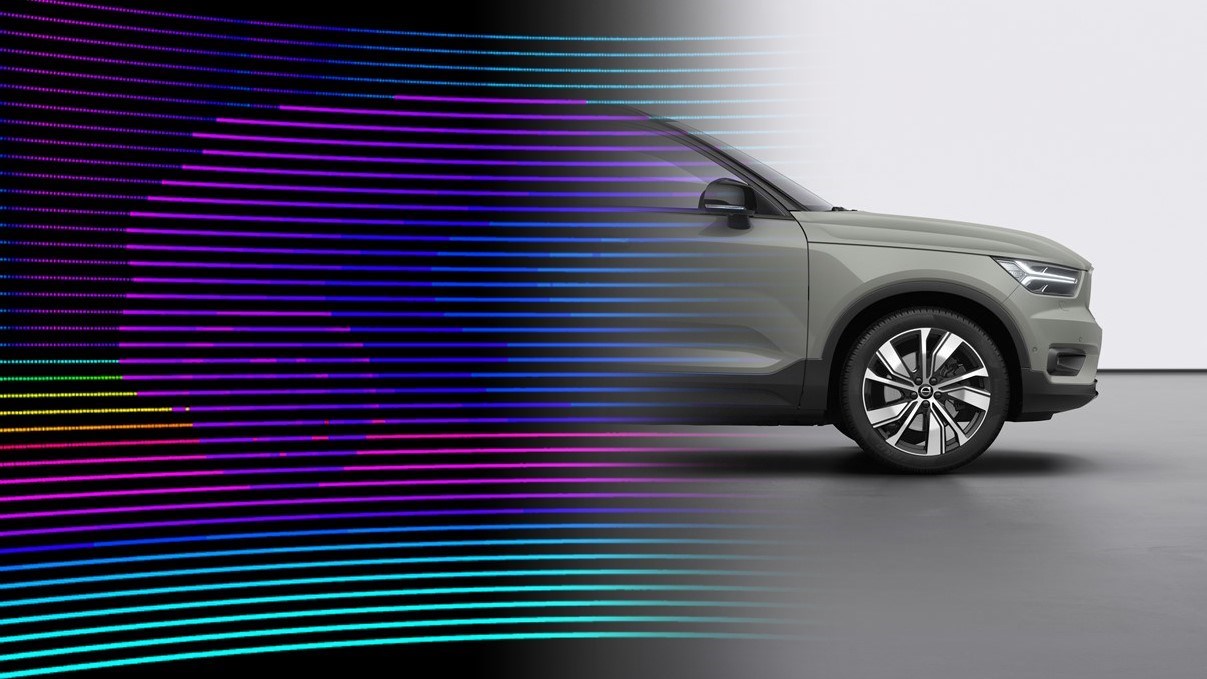