According to AutoNews, both companies were down compared to 2019, but the size of their losses was related to their exposure in the markets hit harder by the pandemic. Volkswagen’s largest market is Europe, where total sales fell by 24 percent, whereas Toyota is bigger in the U.S., where sales only fell by 14.4 percent.

Compared to 2019, Toyota posted a sales drop of 11 percent last year, while VW’s sales declined by 15 percent. Both figures include all of the brands within each group. 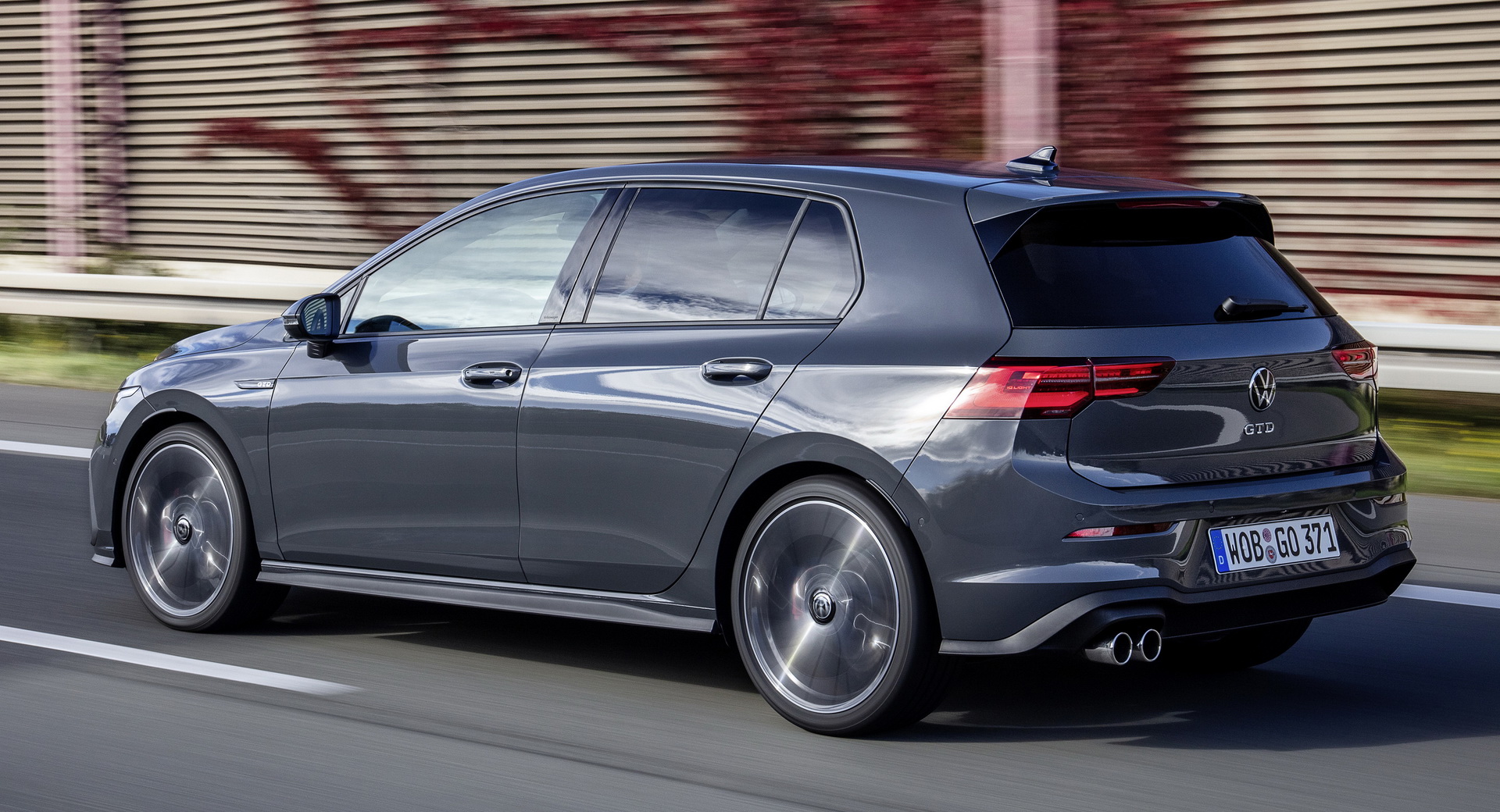 Toyota hasn’t held the sales crown since 2015, when Volkswagen took it from them. That despite the Dieselgate scandal that caused a lot of trouble to VW and damaged it in markets such as Europe, where diesels were very popular.

Since then, though, Volkswagen has embarked on a lengthy and expensive electrification push. With a number of important, mass-market EVs hitting their stride this year, the German group is expected to take back the sales crown, but Toyota should still be in a strong position.

That will be important since Volkswagen’s electric push is still a bit of an unknown. Although it is far from the only manufacturer betting big on electric vehicles, it is counting on EV adoption skyrocketing in the coming years. Although that seems likely, there is still risk.

Toyota, meanwhile, has played down its new position as top seller. “Our focus is not on what our ranking may be, but on serving our customers,” a spokesperson told Automotive News. 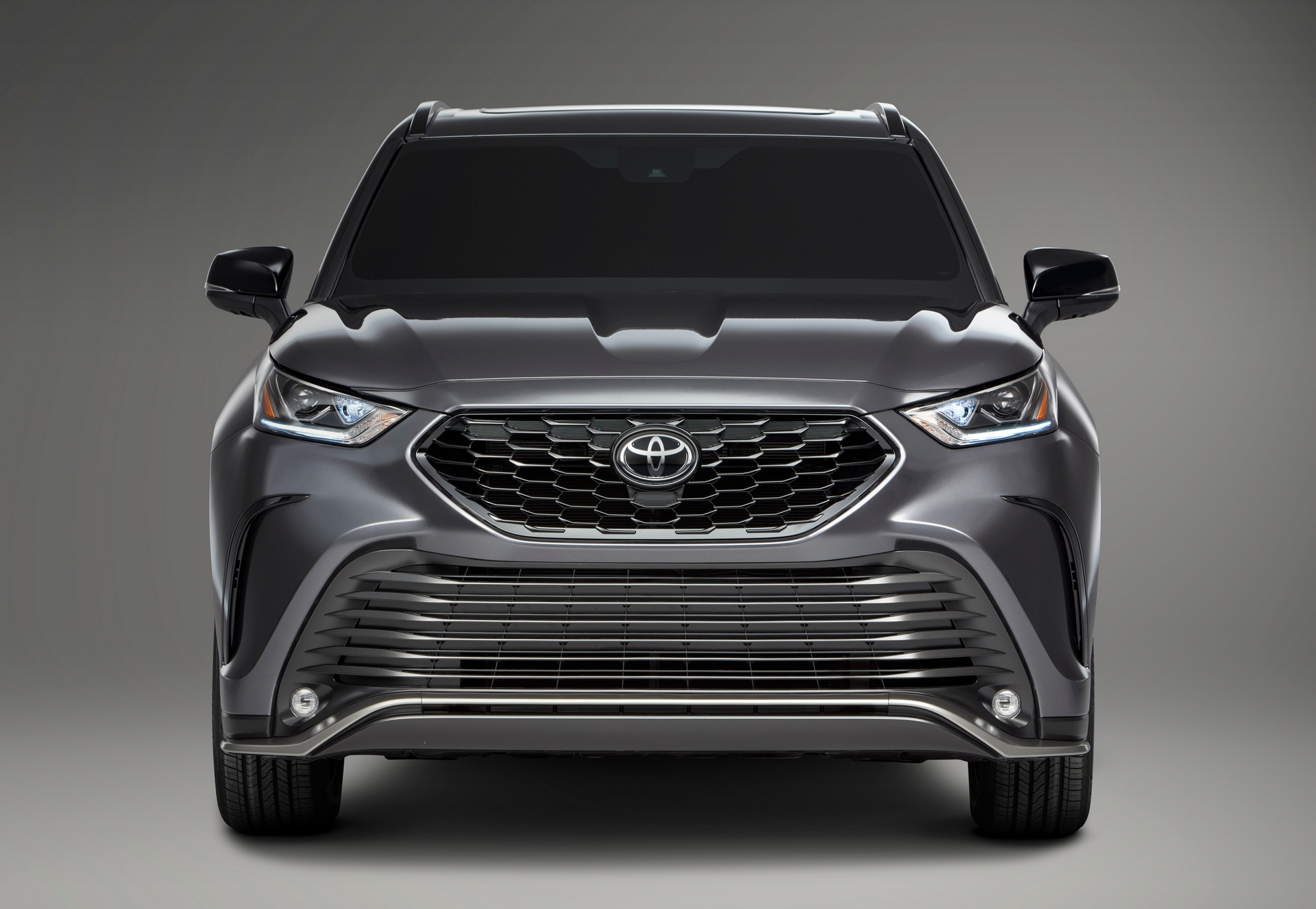