We have been catching Porsche testing weird lifted 911 prototypes for some time now and this latest batch of spy shots further cements our belief that Porsche is indeed working on a high-riding ‘Safari’ version of its core sports car.

That’s because when you compare this prototype to our previous spy shots, it looks further developed. The most significant change can be found on the rear, where there’s a new bumper with a relocated number plate and slightly different exhaust tailpipes.

In addition, the wheel arches look more finished, especially when compared to our sighting of an early 992 test car that had foam in its wheel arches for gap validation purposes.

So where does all this leave us? Porsche seems to be working on a road-legal Safari-inspired 911, which will most definitely feature all-wheel-drive in combination with one of the turbocharged flat-six engines this side of the flagship Turbo models. 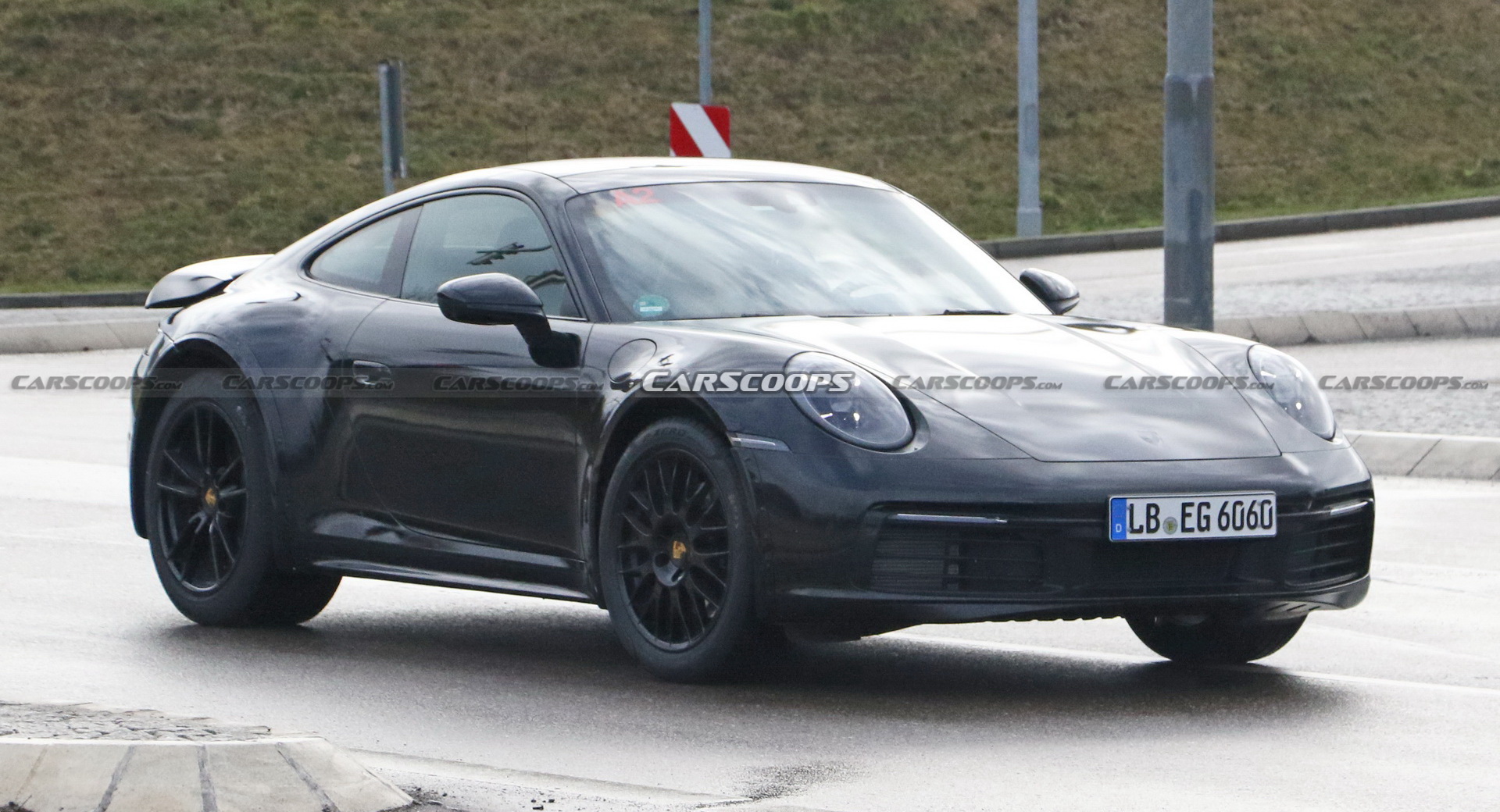 If that’s indeed the case, it’s safe to assume that this new version of the 911 will feature an upgraded and properly engineered suspension in order to pay a proper tribute to its famous race-car ancestor.

This isn’t the first time Porsche has turned a modern 911 into a Safari. As part of the German carmaker’s range of secret prototypes revealed last November, Porsche showed that it had built a fully-drivable 911 ‘Vision Safari’ concept based on the 991.