Dodge’s product strategy can be summed up as ‘Hellcat all the things.’

While we sadly never got to see a Journey SRT Hellcat, Dodge knows the clock is ticking on their supercharged 6.2-liter V8.

Speaking to CNBC, Dodge CEO Tim Kuniskis acknowledged the “days of an iron block supercharged 6.2-liter V8 are numbered.” He went on to say this is due to compliance costs and not a lack of demand. 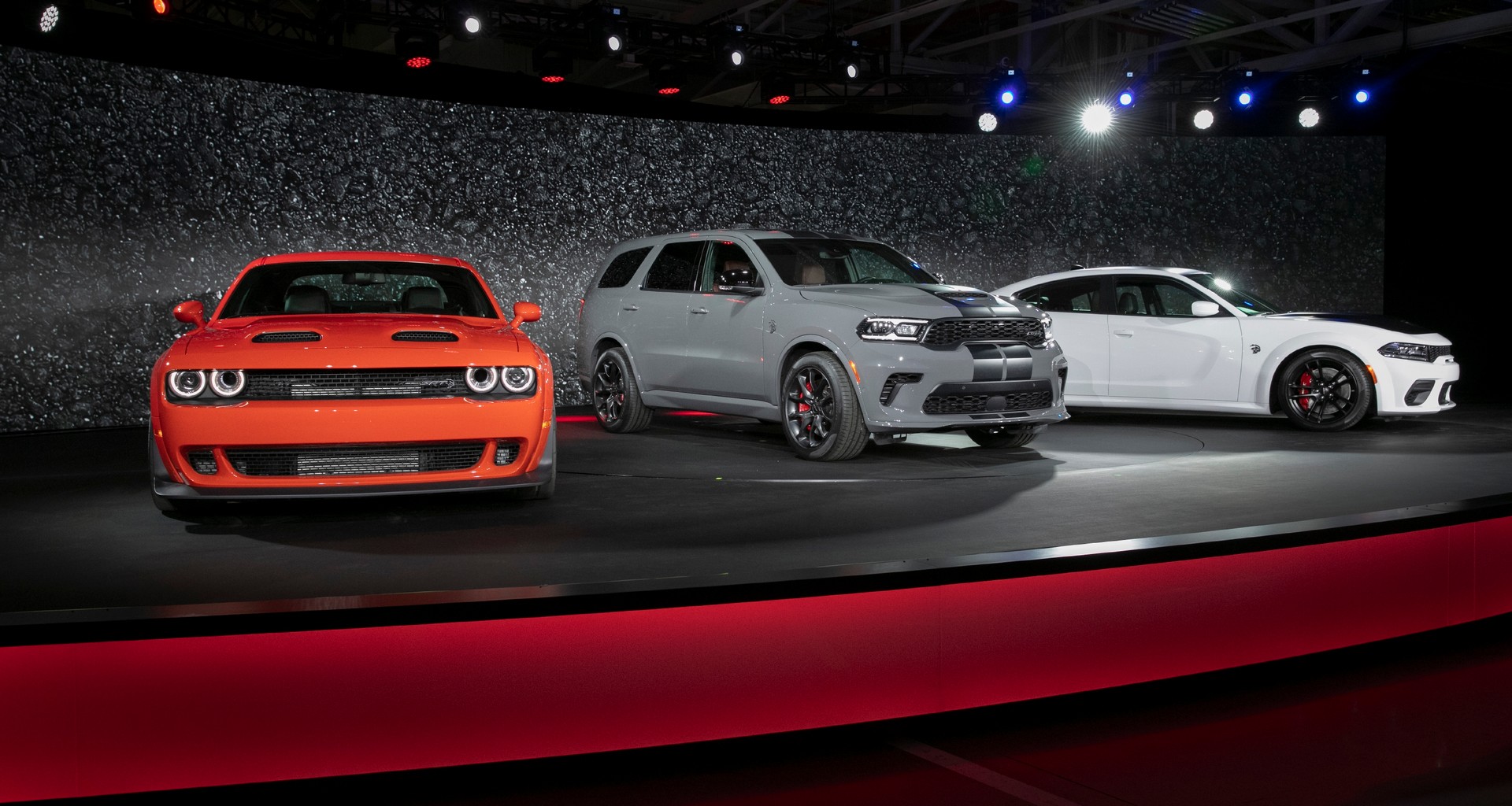 Speaking of the latter, Kuniskis revealed the company has sold “well over 50,000 Hellcats” in the past five years or so. He added this was “way beyond what our initial expectations were” and impressive considering the 2021 Challenger SRT Hellcat starts at $58,995. Of course, not even a base price of $80,995 stopped the Durango SRT Hellcat from selling out.

While the Hellcat V8 will eventually be phased out, Kuniskis said the performance associated with Hellcat models is here to stay. As he explained, the whole industry is embracing electrification and the “crazy people are going to take the electrification – that has now become accessible from a price point [in the future] – and make that performance-based instead of economy-based.”

Kuniskis went on to note this isn’t the first time regulations have threatened muscle cars as they originally went away in the 1970’s due to a combination of factors including emission rules, high fuel prices, increasing safety standards and skyrocketing insurance rates.

Kuniskis said he worries about history repeating itself everyday, because muscle cars took decades to rebound and become the high-performance models that we know today. However, Dodge will have electrified models in the future and Kuniskis is “super excited” about that as he believes technology will save muscle cars this time around. 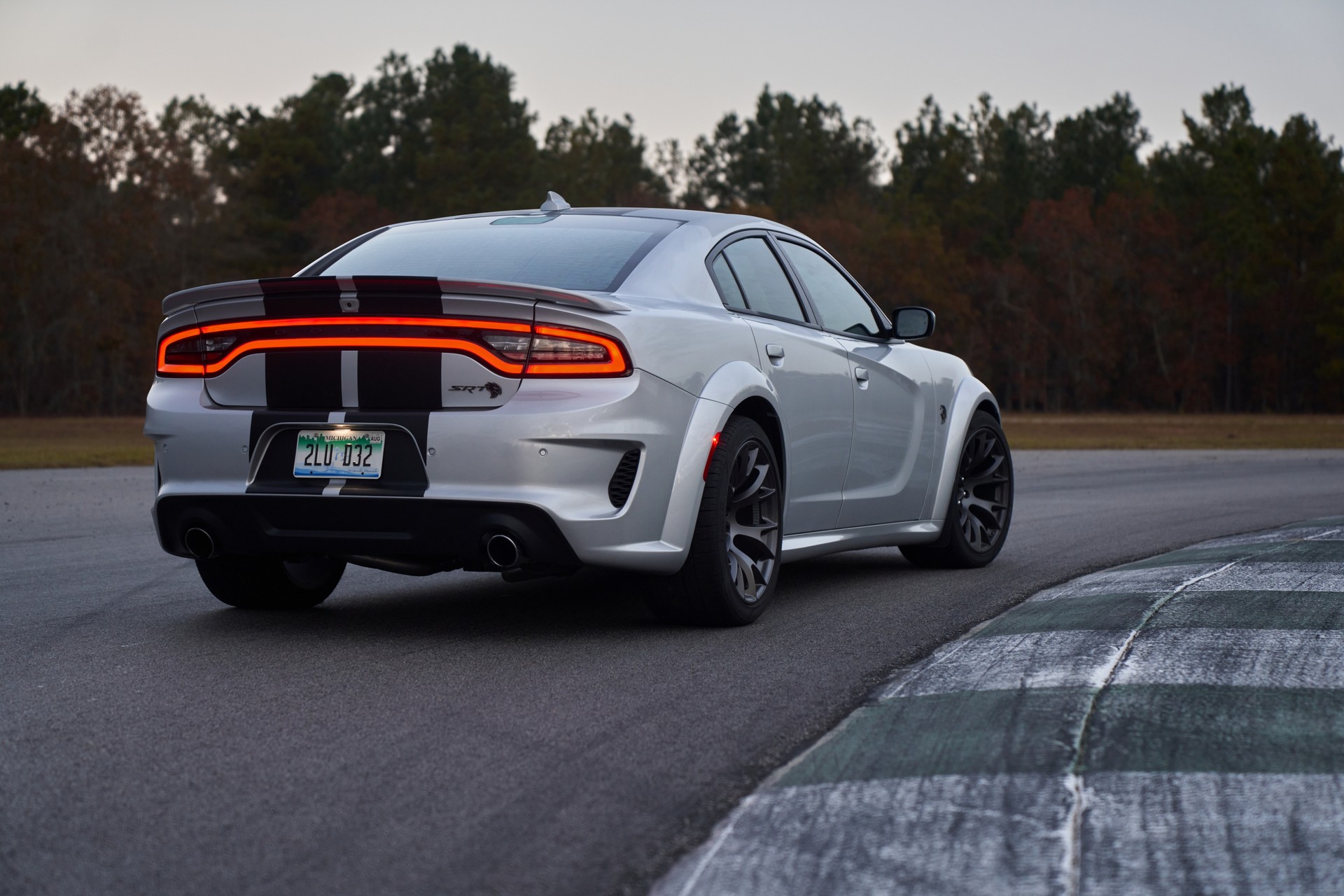