Trademarks filed with the US Patent and Trademark Office suggest that Genesis is looking to electrify the majority of its lineup.

The brand was on a spree filing trademark applications for the eG70, eGV70, eG80, eGV80, eG90, and eGV90. The familiarity of the names implies that if used (you never know, they might just be securing them without having reached a final decision yet), these will be additions to the existing lineup, rather than new models.

Also Read: Genesis Promising A Strong Comeback In 2021 After A Poor 2020

In their push to add electrification to as many cars as possible, brands are turning to hybrids to fill the gap as dedicated EVs are being developed and the strength of the market’s appetite for fully electric vehicles is determined.

That said, it would make a lot of sense if the “e” moniker was applied on hybrid or better yet, plug-in hybrid variants, much like how BMW uses the “e” on PHEV versions of its regular ICE models, such as the 320e and 520e.

What about Genesis’ full electric models?

Hyundai has previously stated that it is embarking on a “top-down” approach to EVs. The strategy would start with expensive EVs and allow the technology to trickle down to more affordable models.

Genesis has revealed that its first EV, tentatively called the JW, is due this year. Moreover, its full electric lineup will reportedly be further expanded by 2024. It must be noted that the premium brand’s upcoming EVs are expected to be based on Hyundai’s dedicated e-GMP platform, something that gives more credence to the idea that these supplementary “e” monikers are reserved for PHEVs.

As a result of that platform disparity, most other automakers have chosen to simply treat their EVs as separate model lines with unique names. Nevertheless, we should get a good hint as to what Genesis will do when the crossover we saw testing a few days ago is revealed later this year. 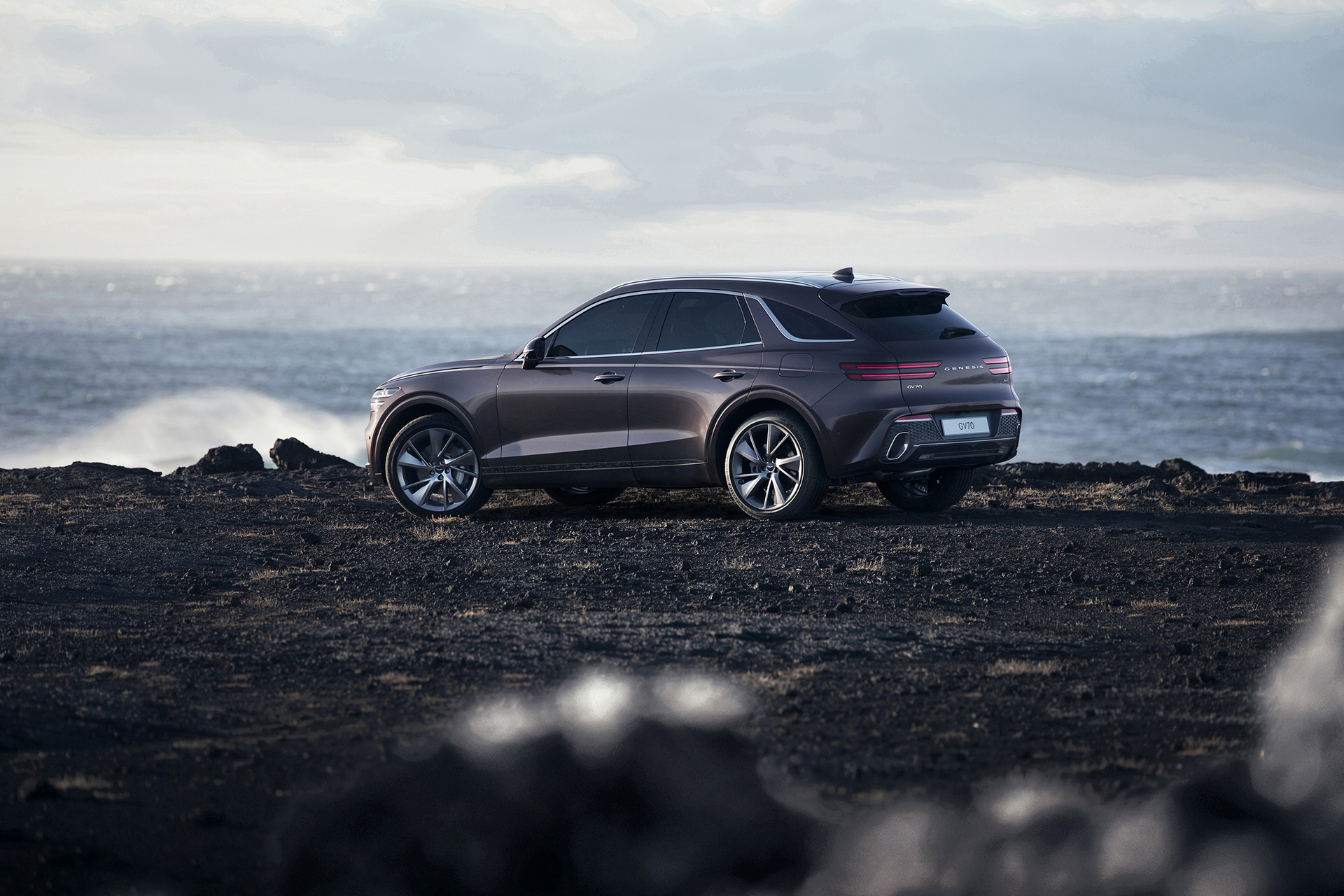