Lego’s lineup of automotive creations has proved popular with fans and that trend should continue with their new two-in-one Porsche 911 kit.

Consisting of 1,458 pieces, the set will allow owners build a 911 Targa and a 911 Turbo – just not at the same time. Both models are inspired by 911s from the 1970’s and 80’s, and owners can easily switch between the two by changing the rear end and roof.

This is an interesting idea and Lego told us they were initially debating between releasing a kit for either a 911 Targa or a 911 Turbo. However, during the model’s two year long development process, someone suggested they make it a two-in-one kit and the idea stuck.

Speaking of the development process, Lego joked this is their first car ever designed in a garage. That’s not far from the truth as the vehicle’s development was impacted by the coronavirus pandemic and the Lego design master tasked with creating the car worked in his garage. 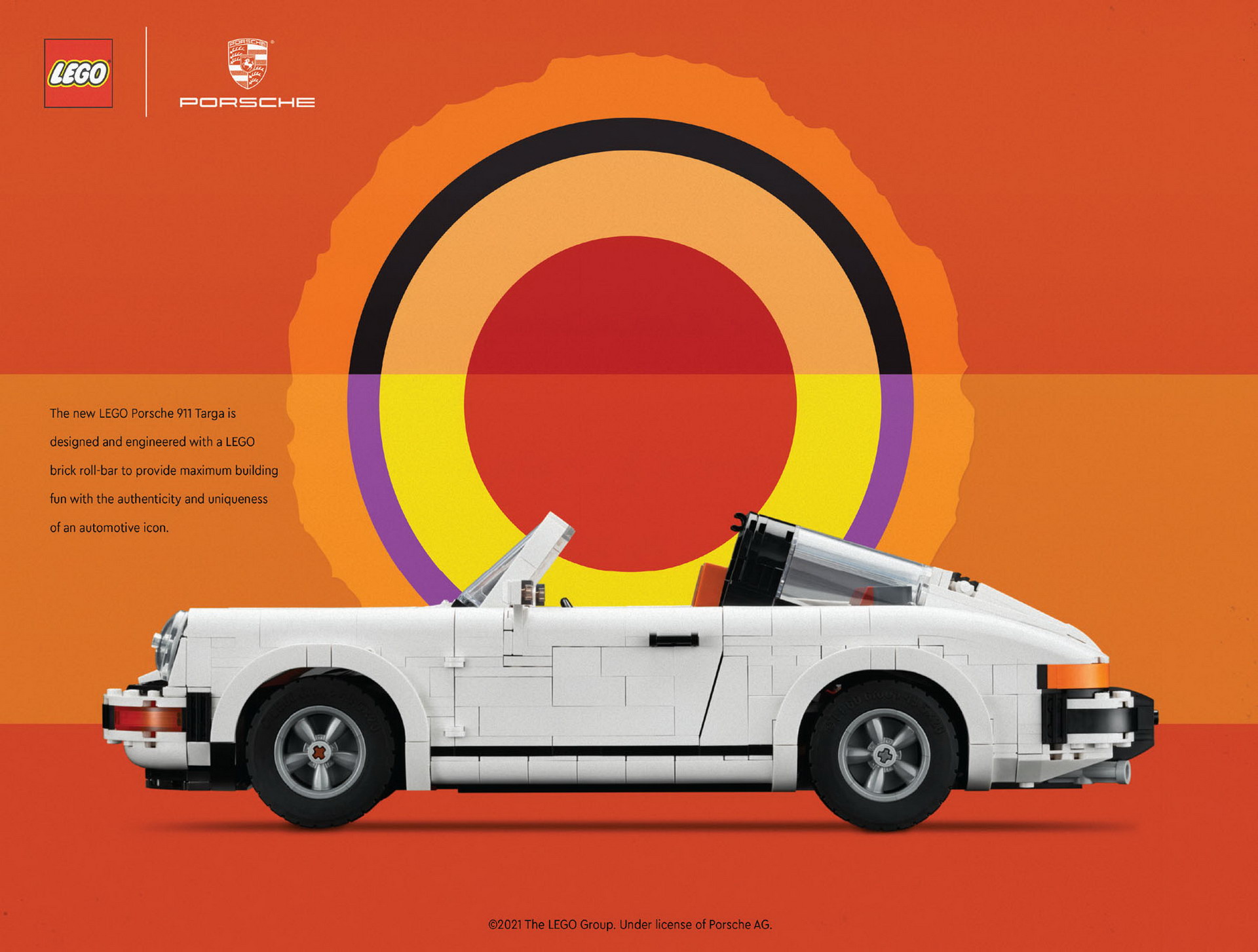 Of course, he wasn’t alone in this as Lego worked closely with Porsche to get the kit just right. There was a lot of back and forth as everyone wanted to capture the essence of the timeless 911.

All this attention to detail paid off as the models are instantly recognizable as a 911.  A lot of this can be attributed to the front end which features round headlights, iconic curves and an authentic-looking bumper.

Even subtle details that the distinguish the 911 Targa from the 911 Turbo are present. The former has a distinctive rear window and a removable targa top, which can be stored in the frunk. The Turbo, on the other hand, has its trademark rear spoiler. 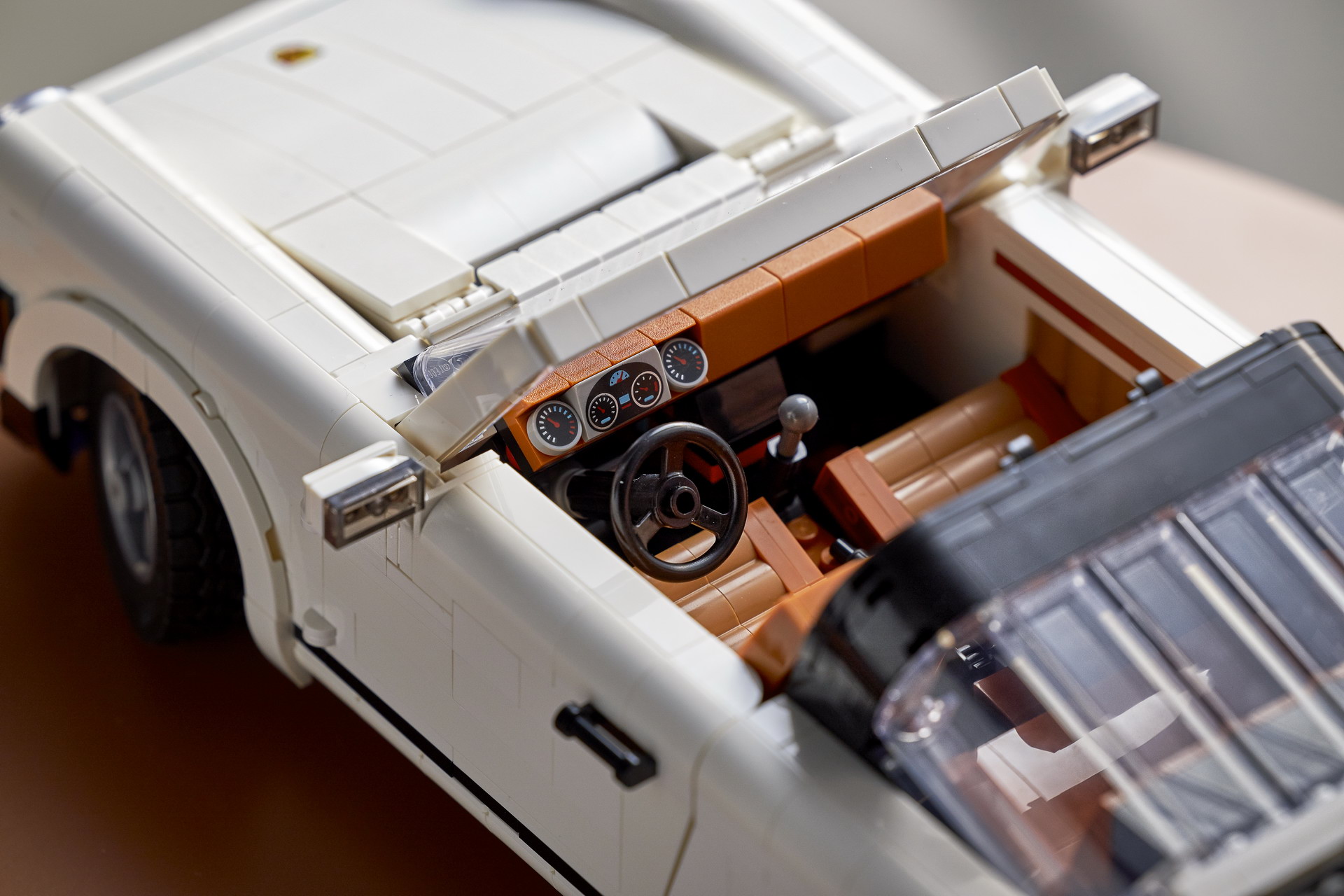 While it’s not the company’s most detailed model, it includes a couple of unique pieces as well as a functional steering wheel. The car also sports a 2+2 interior with tilting front seats, a gearstick and a handbrake.

The set costs $149.99 (€129.99) and members of Lego’s free VIP loyalty program will be able to purchase it on February 16th. Fans can also wait until March 1st when it will be available at Lego stores and the Lego website. 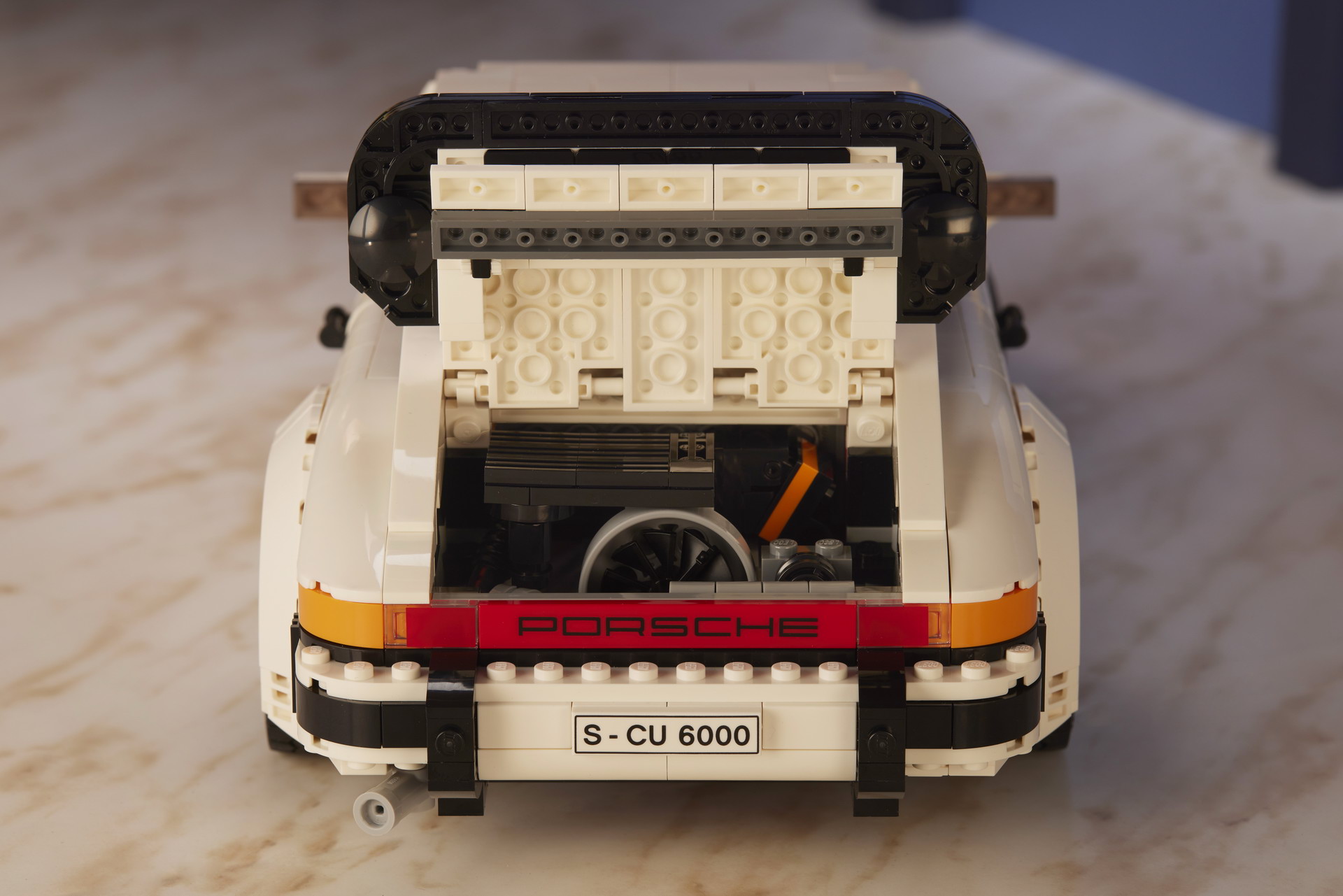 However, customers might want to sign up for the loyalty program as people who purchase it that way can get a limited edition Porsche owners pack. It includes a certificate of ownership, a card wallet, and four classic advertisements that have been recreated with the Lego models.

While Lego has offered a number of 911 sets over the years, it appears a more diverse lineup is planned for the future. The company wouldn’t go into specifics, but said they have developed a list of historically significant cars and are slowly “crossing them off.” As a result, we can expect to see a number of other classics get the Lego treatment in the future.