Jaguar will be bringing back the iconic C-Type with a Continuation series of cars that is due next year.

Staying true to the original model, which came out in the early 1950s and won the grueling Le Mans 24 Hours race in 1951 and 1953, it will be built by hand at the company’s Classis Works facility in Coventry, UK, using the original drawings and records, and aided by the latest computer design technology.

Unlike the classic model that was built in 53 examples, including 43 that were sold to private customers, the recreation will be limited to only eight. Each will reflect the Le Mans-winning racer by packing a 3.4-liter straight-six engine with triple Weber carburetors pumping out 220 brake horsepower, and disc brakes, which the original C-Type pioneered in motorsport back in 1952. 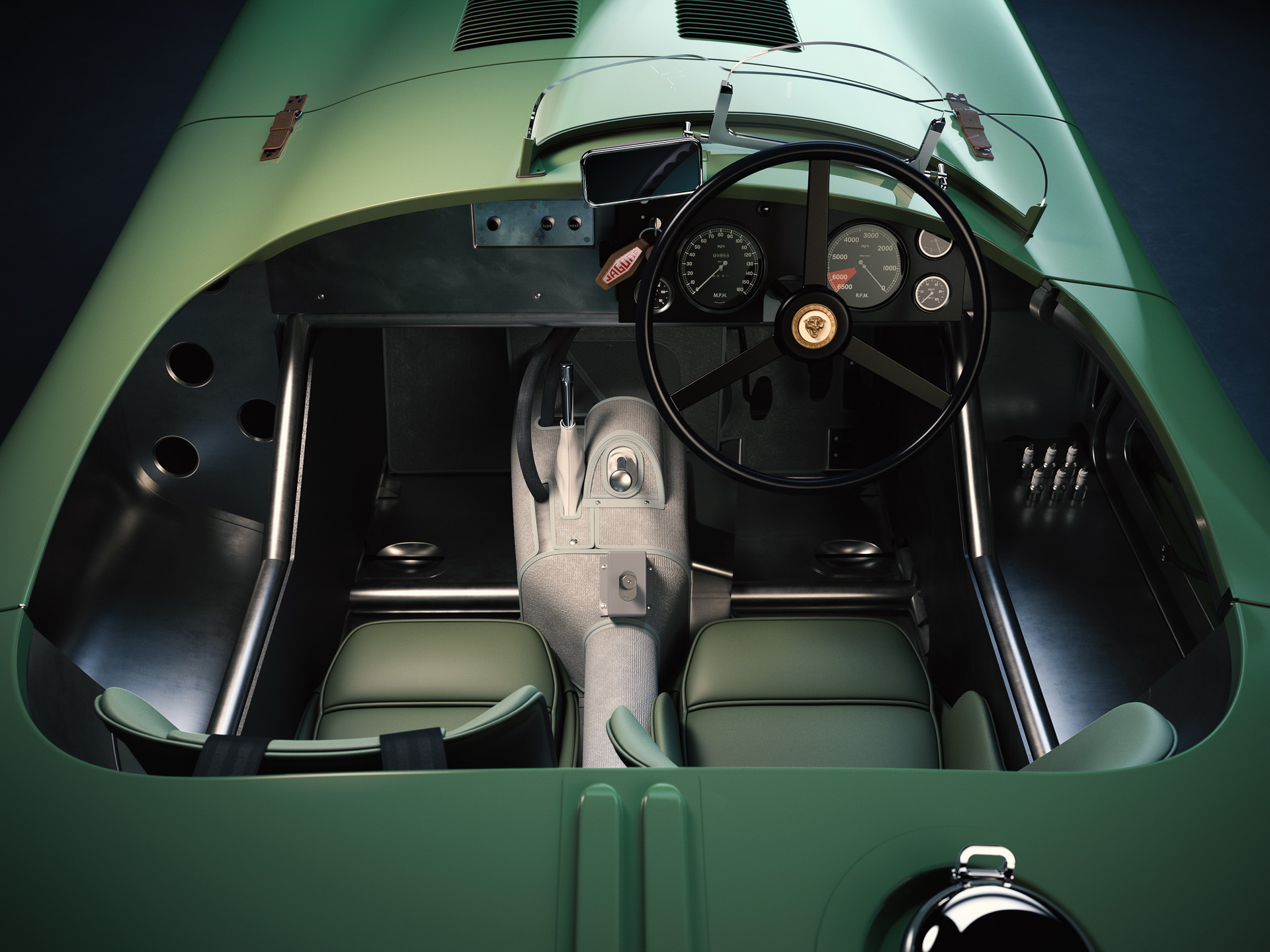 “Driven by some of the most admired racing drivers in history (including Sir Stirling Moss), the C-Type laid foundations for Jaguar’s success in endurance racing and is synonymous with design and engineering innovation”, said Jaguar Classic’s Director, Dan Pink. “Seventy years on, Jaguar Classic is proud to be able to utilize the latest innovations in manufacturing technology – alongside traditional skills and unrivaled expertize – to reintroduce this legendary car for a new generation of enthusiasts to enjoy.”

Celebrating the announcement, Jaguar has launched the online configurator of the C-Type Continuation. Available here, the tool lets enthusiasts visualize the car and choose between eight solid paint finishes and four metallic colors. Eight shades are available for the interior, and you can also adorn the body with one of the two roundels in the next step, before deciding on whether you want the optional badging or not. Jaguar will also launch an FIA-approved harness retention system and rollover protection, as these cars will be eligible for historic racing.