General Motors hasn’t been shy about their plans for a zero-emissions future, but the company is now aiming to be carbon neutral by 2040.

In order to achieve this goal, the company plans to “decarbonize its portfolio by transitioning to battery electric vehicles or other zero-emissions vehicle technology.”

EVs will play a major role and the company will offer 30 electric vehicles globally by the middle of the decade. Furthermore, 40% of the company’s U.S. models will be electric by the end of 2025.

Also Read: GM Announces A Slew Of New Electric Vehicles – Including What Sounds Like An Electric Sports Car From Cadillac 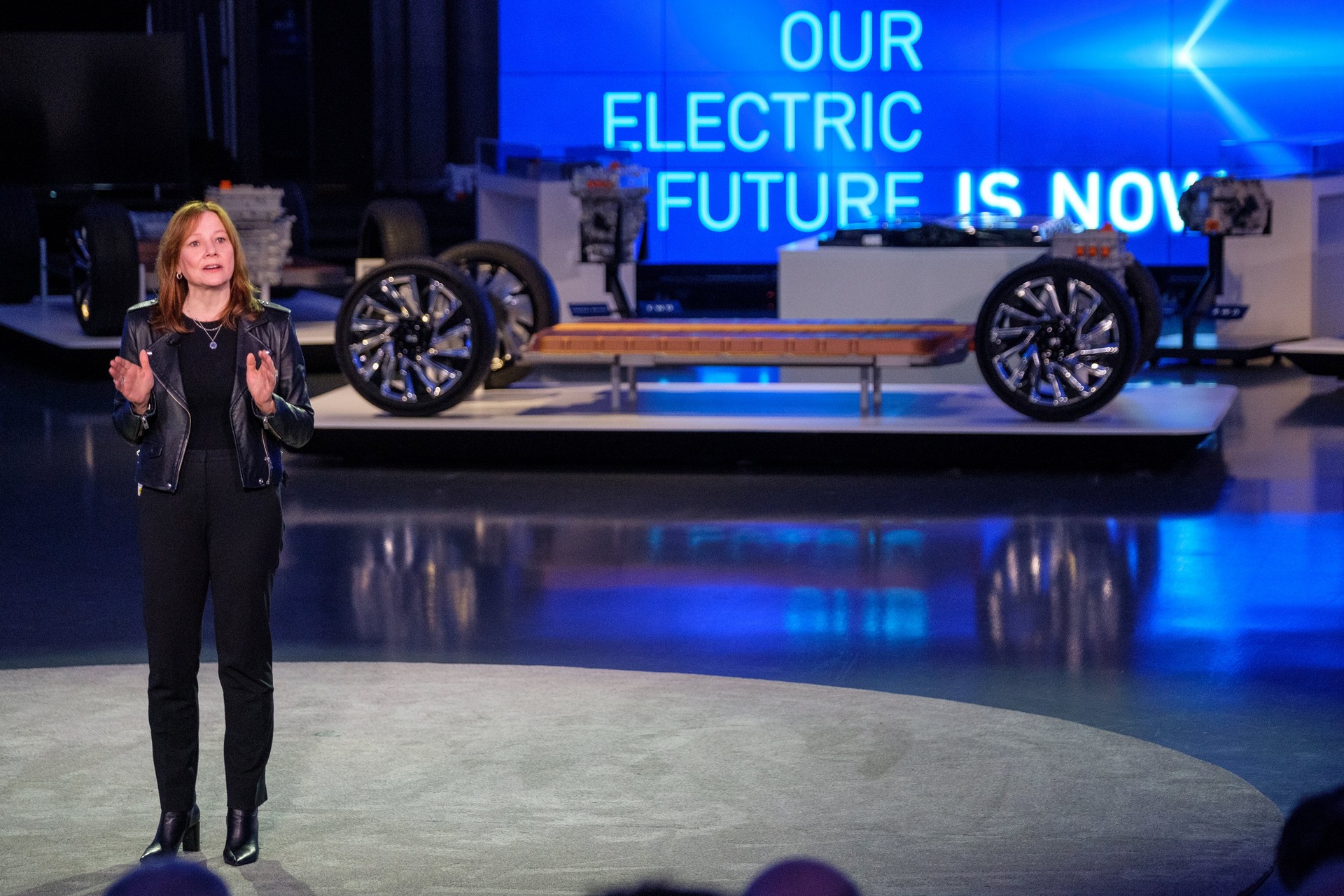 If everything goes according to plan, the company will eliminate tailpipe emissions from light-duty vehicles by 2035. This is a massive undertaking and the company will be investing $27 (£19.7 / €22.3) billion in electric and autonomous vehicles in the next five years.

GM plans to offer a variety of EVs including crossovers, sedans, pickups and SUVs. These will be available at a variety of price points and range from mainstream models like the Chevrolet Bolt EUV to luxury vehicles such as the Cadillac Celestiq.

While GM will invest heavily in electric vehicles, the company will continue improving their internal combustion portfolio. In particular, we can expect aerodynamic efficiency improvements, weight reductions, more efficient transmissions, and downsized boosted engines with eco-friendly technologies such as start/stop systems. 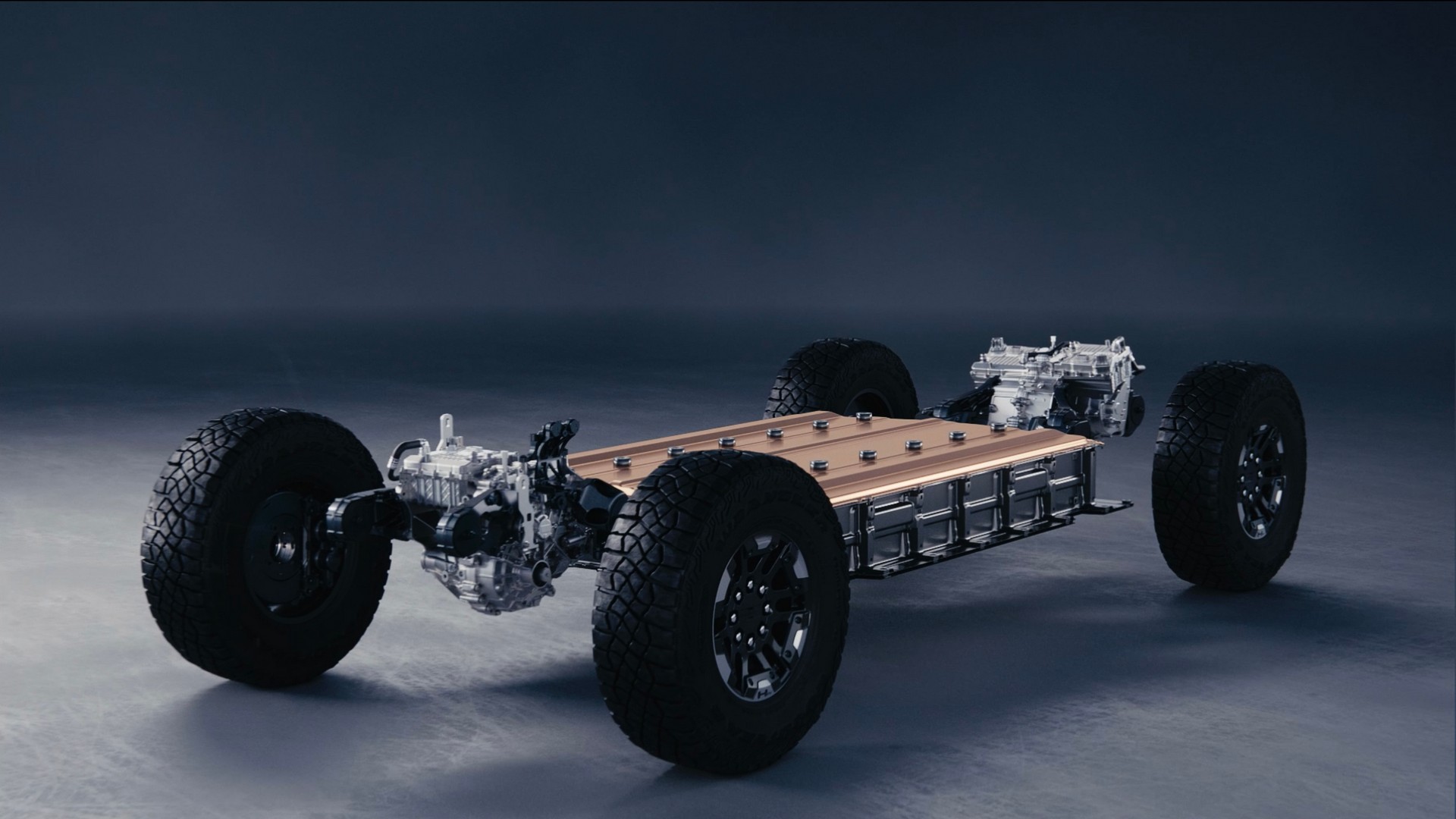 Of course, EVs will only get GM part way to their carbon neutral goal. To address emissions related to production, the company will embrace renewable energy. All U.S. sites will be powered by renewable energy by 2030 and the same thing will occur globally by 2035. This is five years ahead of their previous goal and GM noted they’re already the “10th largest offtaker of renewable energy in the world.”

Even with these moves, GM believes they will still have some carbon emissions. To account for these, the company will invest in carbon credits or offsets. GM says they realize these offsets “must be used sparingly and should reflect a holistic view of mitigating the effects of climate change and helping people thrive around the world.”

The company is also working to decarbonize its supply chain and the infrastructure that will support upcoming electric vehicles. In regards to the latter, GM is working with EVgo to triple the size of their charging network by adding more than 2,700 new fast chargers by the end of 2025. These will be powered exclusively by renewable energy.

In a statement, GM CEO Mary Barra said they’re “joining governments and companies around the globe working to establish a safer, greener and better world.” She added, “We believe that with our scale and reach, we can encourage others to follow suit and make a significant impact on our industry and on the economy as a whole.” 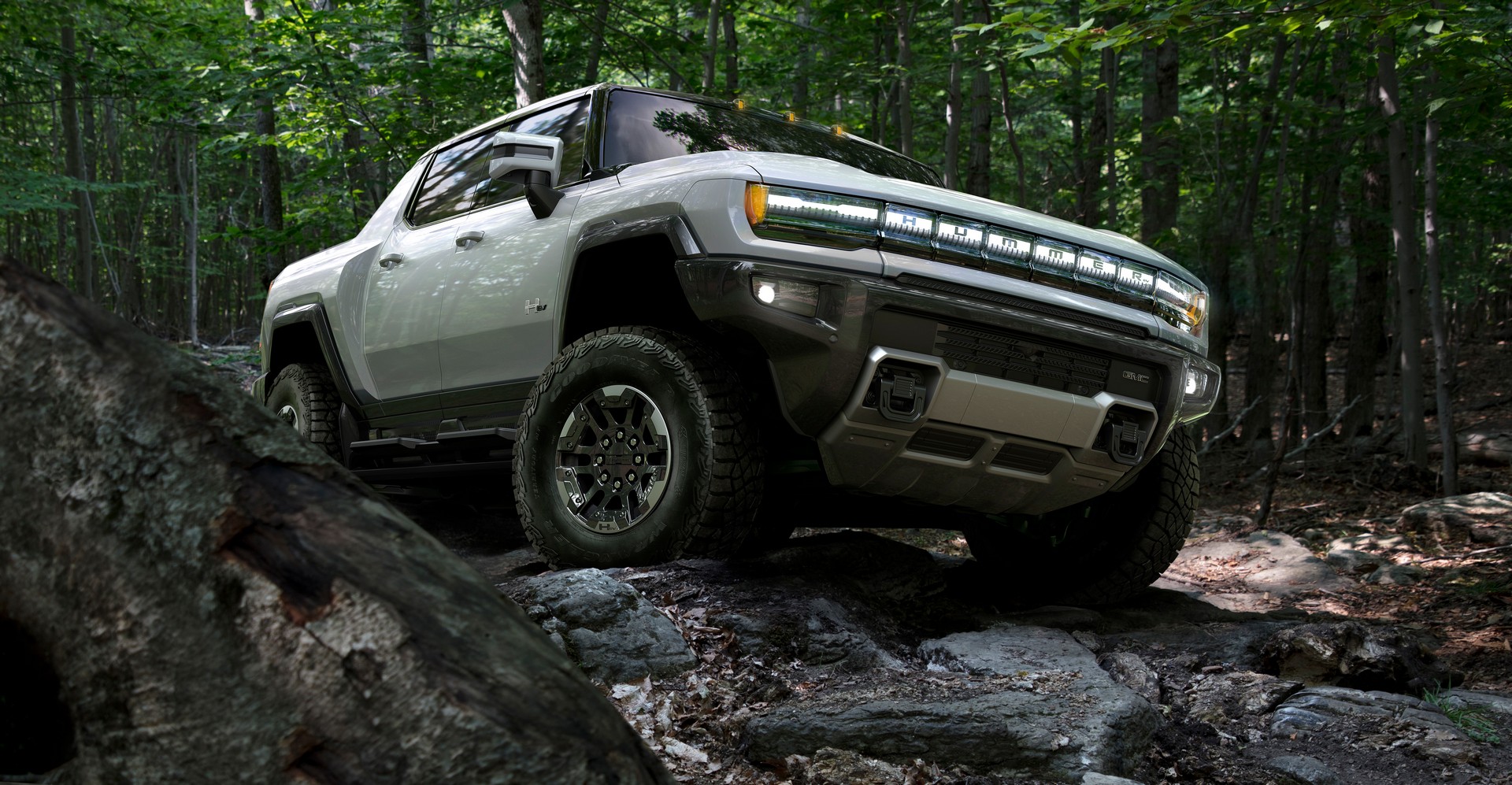