Faraday Future is failing upwards as the company has announced plans to go public via a special purpose acquisition company.

Once the deal closes, the beleaguered automaker will be listed on the Nasdaq under the FFIE ticker symbol.

The listing is expected to generate proceeds of $1 billion (£729 / €825 million) and that money will be used to put the oft-delayed FF 91 into production. As you may recall, the electric crossover was introduced four years ago and was originally slated to go into production in 2018.

The stock is set to be listed at $10 (£7.28 / €8.24) per share and the company said anchor investors include “one of China’s top three OEMs and a key Chinese city.” The company didn’t drop any names, but the automaker is believed to be Geely.

Despite the support and funding infusion, Faraday Future said the launch of the FF 91 is still a ways away. The company didn’t give a specific date, but noted the model should arrive “within twelve months after closing of the merger.”

In other news, the company said the “product definition” of the FF 81 has been completed and research and development on the model is progressing. It’s being billed as a “premium mass market vehicle” that will be launched in 2023 and feature DNA from the FF 91.

The company also announced plans for a Smart Last Mile Delivery vehicle and a mysterious FF 71. The former will arrive in 2023, while the latter is slated for 2024.

While Faraday Future is often the butt of jokes, the company said they have received over 14,000 reservations for the FF 91. The automaker also said they intend to sell more than 400,000 vehicles over the next five years. 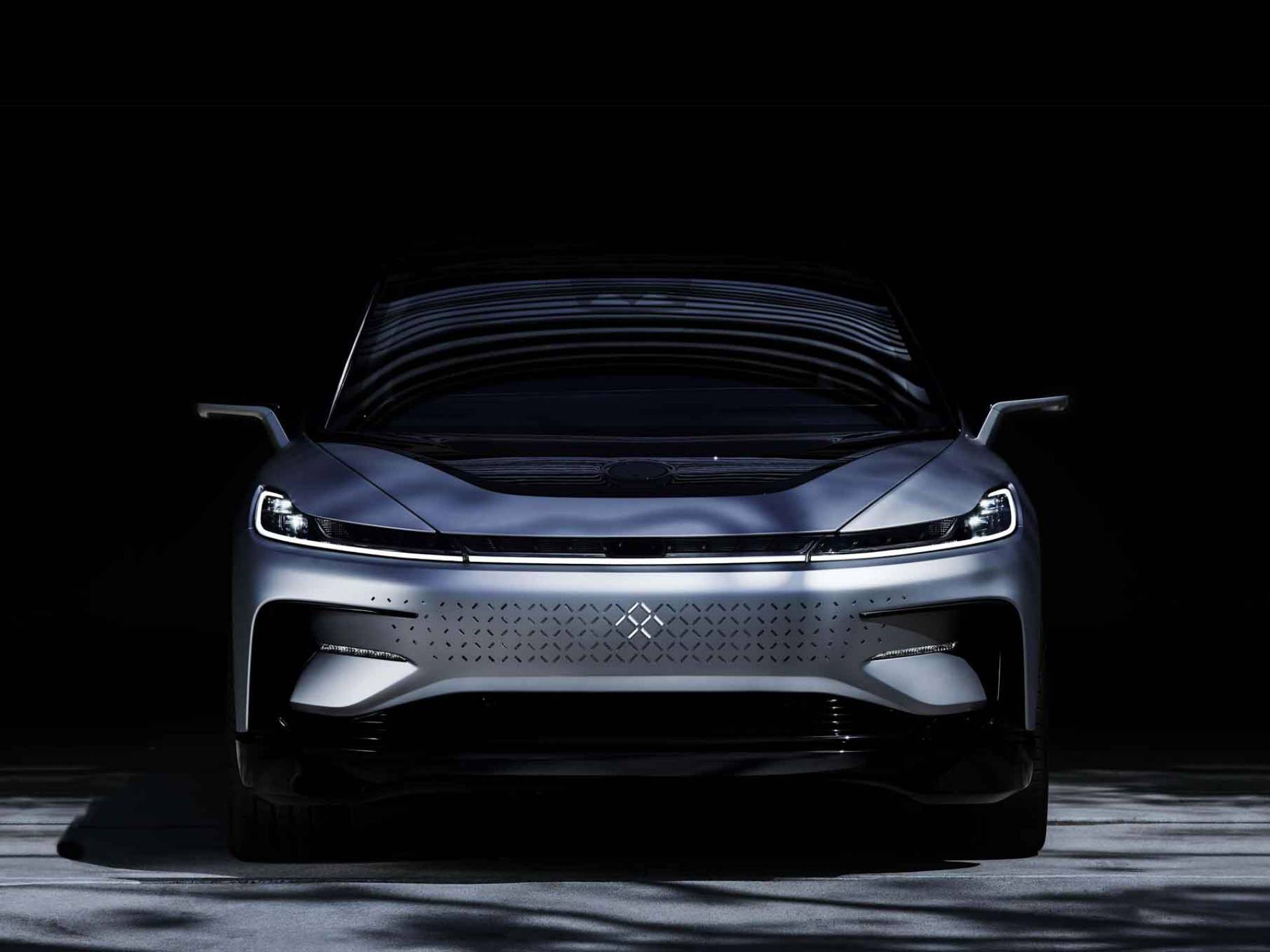