While the image isn’t very revealing, it shows the redesigned truck will have an evolutionary grille with prominent “FORD” lettering.

We can also see a familiar mesh pattern as well as wider grille-mounted lights. Additional details are hard to make out, but there’s a contrasting black bumper and what appears to be decals on the hood.

Also Watch: This Ford F-150 Raptor Seems To Have A Rumbling V8 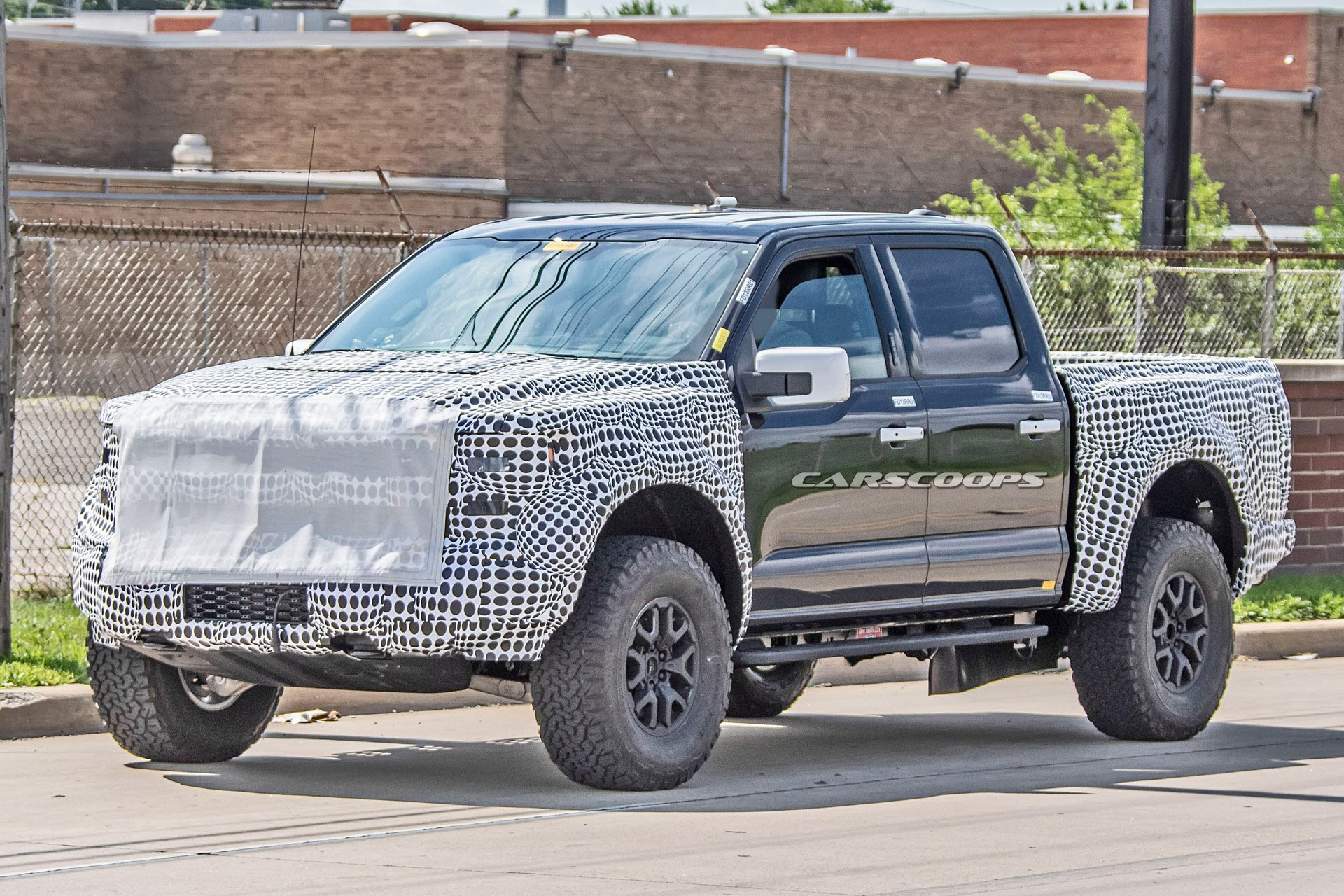 Ford is staying light lipped on specifics, but previous spy photos have shown a beefy front skid plate and recovery hooks. The off-road goodies won’t end there as the model will have pronounced fender flares and BFGoodrich All-Terrain T/A tires.

The big news is the truck’s suspension, which trades rear leaf springs for more modern coils. This should result in a more comfortable ride and the change also allowed engineers to add a new structural brace that attaches to the rear axle.

Speaking of underbody changes, the exhaust has been rerouted and now features a straighter exit. More importantly, it features higher mounting points for improved clearance. 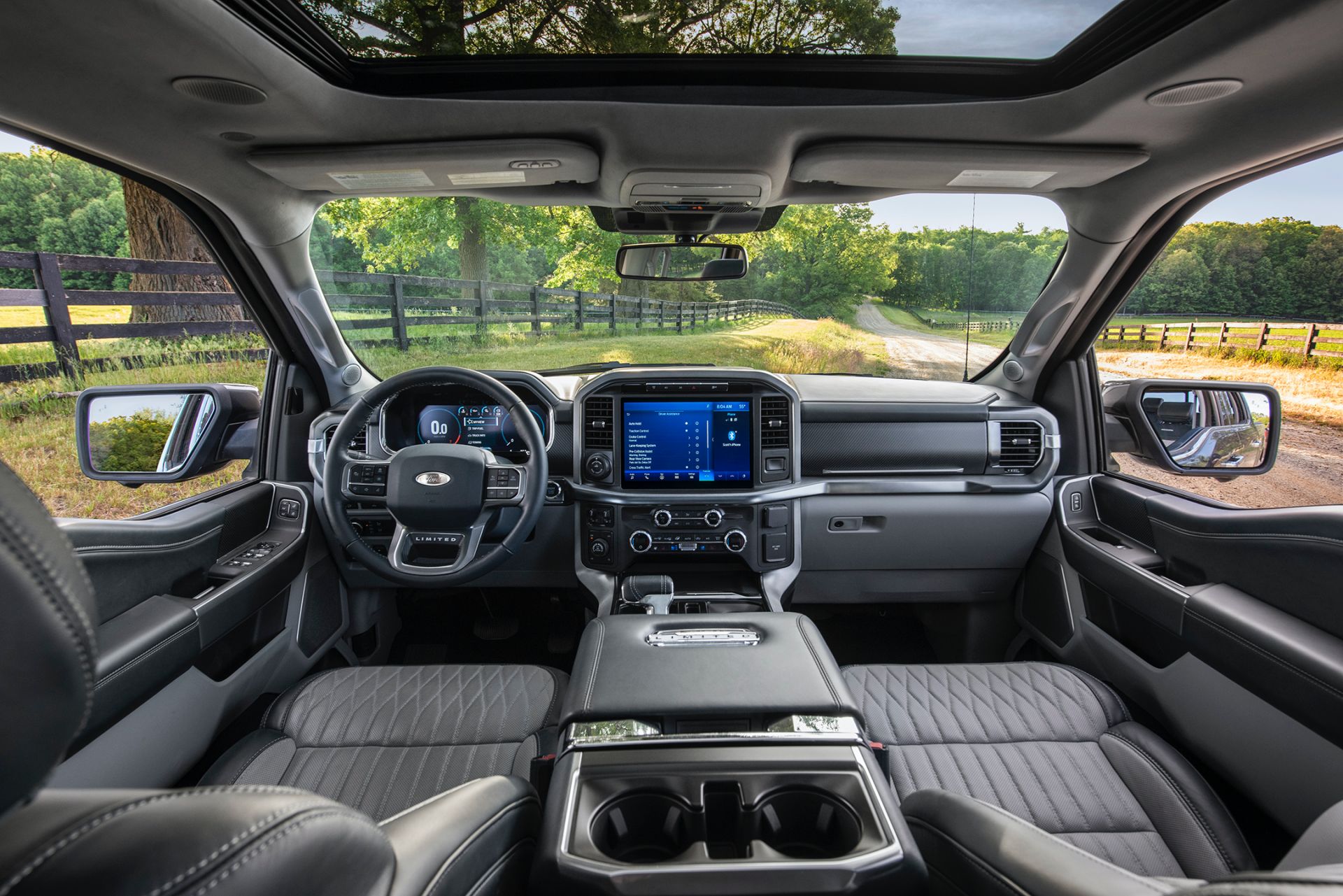 We haven’t gotten a glimpse inside the Raptor, but the model will benefit from the updates applied to standard F-150. As a result, the truck should have a 12-inch digital instrument cluster, a 12-inch SYNC 4 infotainment system and higher quality materials.

The twin-turbo 3.5-liter V6 is expected to carryover with some modifications for improved performance. There’s no word on numbers at this point, but the engine currently develops 450 hp (336 kW / 456 PS) and 510 lb-ft (691 Nm) of torque.