Internal combustion engines face challenges from electric vehicles and governments planning to introduce bans, and diesels, in particular, are treading on thin ice.

According to Reuters, the Stellantis plant in Tremery, France, which is the world’s biggest diesel engine factory, is a good example. From less than 10 percent of its output in 2020, it is set to produce 180,000 electric motors this year, a number that is expected to rise to 900,000 by 2025.

The problem for workers at the plant is that electric motors have much fewer parts than diesel engines. That means that fewer employees are needed. Tremery’s CFTC union, though, thinks that this can be addressed by not hiring new workers as old ones retire.

Indeed, Stellantis has promised not to close plants and protect jobs. That said, estimates suggest that France’s 400,000-strong automotive workforce will have to be reduced by 15,000, or a little less than 4 percent.

In America, meanwhile, President Joe Biden wants to create one million auto industry jobs, something the administration hopes to do, in part, through EVs and switching the entire federal fleet to electric cars.

The automotive industry is investing heavily in electric vehicles that, despite currently making up a small portion of the wider market, are on the rise.

Last September, sales of electrified vehicles in the EU overtook diesel sales for the first time. Moreover, while overall sales in the first nine months of 2020 fell by 29 percent, those of plug-in hybrids and EVs were up by 122 percent. 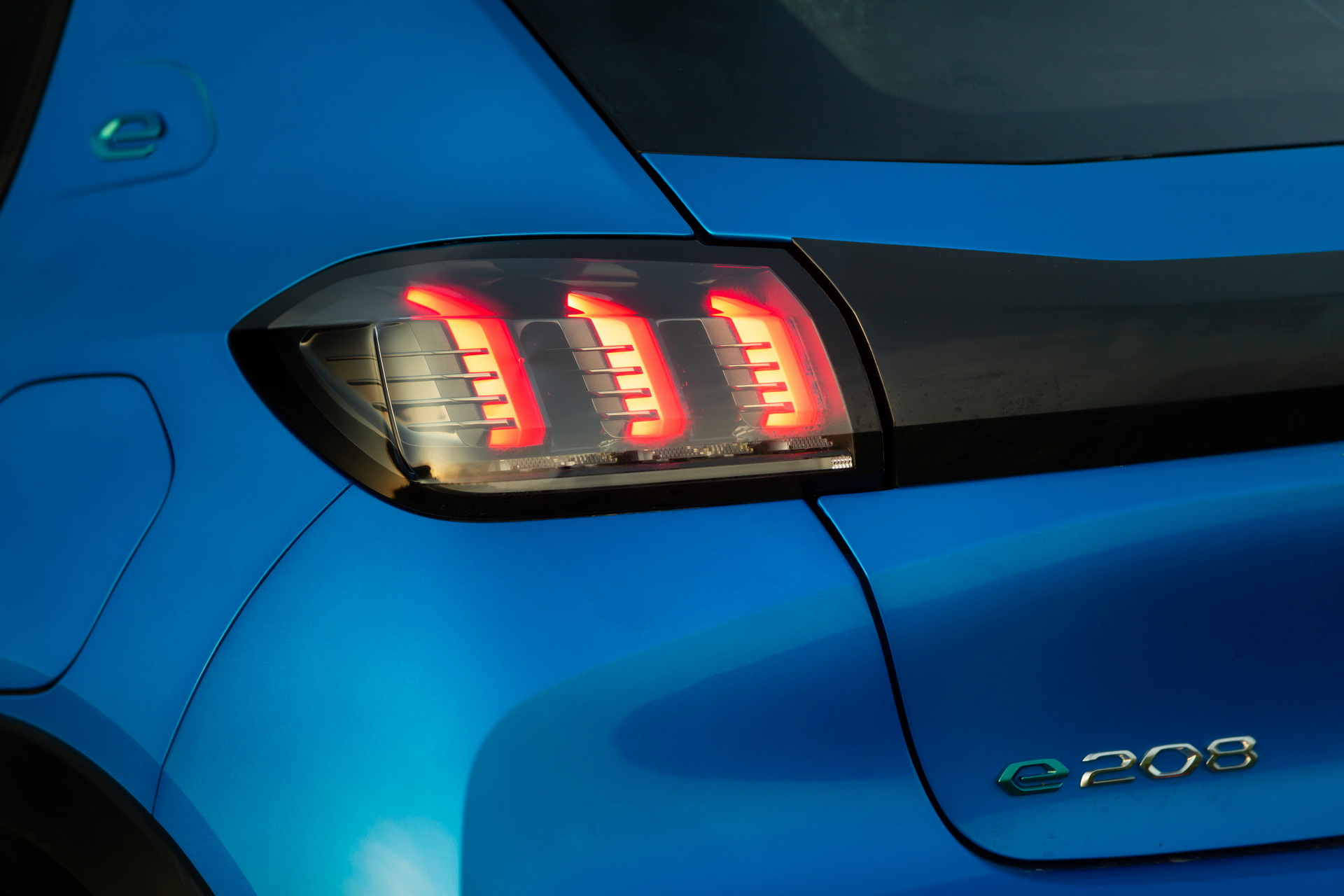