Vilner has sprinkled some magic dust on the previous-gen Range Rover, which was built from 2001 to 2012 at the automaker’s Solihull factory in England.

The luxury SUV, which is in the posh Autobiography grade that’s boasting even more luxury features than the regular Range Rover, has had its entire cabin redone, a thing that the Bulgarian tuner is famously known for.

The original beige leather upholstery, black Alcantara headlining and black trim were replaced by new materials. The appliques surrounding the center console, side HVAC ducts, door cards and steering wheel are now made of brown wood with a special pattern. 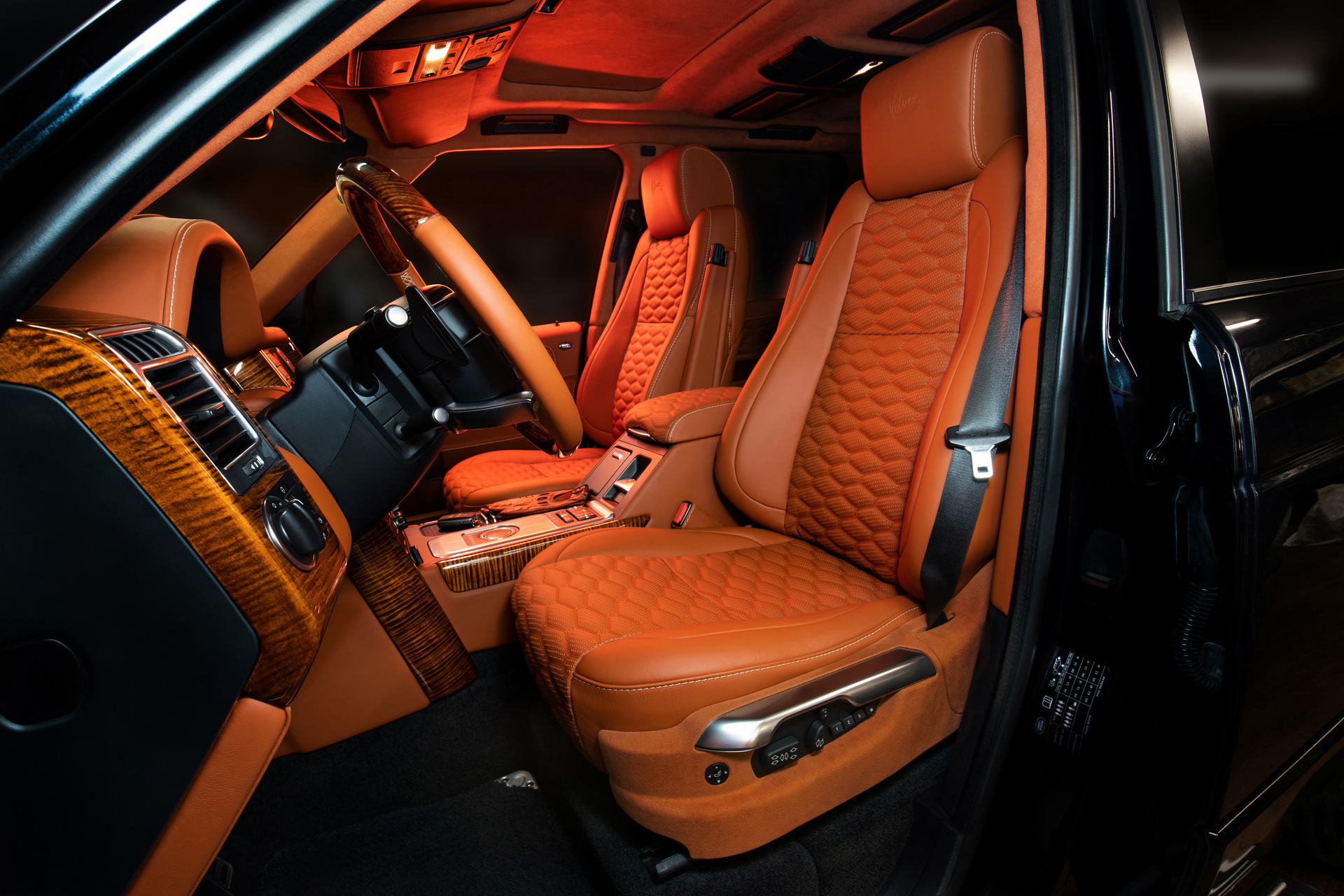 The seats boast cognac leather with diamond stitching, which was also used on the center armrest and door panels, while the dashboard was wrapped in the same material and the headliner is now upholstered in brown Alcantara.

In this case, the exterior has remained untouched, but Vilner would be more than capable of taking care of this aspect too upon request. A few years ago, they made a custom body kit for the long wheelbase version of the Range Rover Autobiography, which was offered in a limited production run.

The tuner’s proposal saw the plastic elements removed and replaced by its handmade carbon fiber parts. These were applied to the grille frame, bumpers, side skirts and mirror casings, whereas the black ‘Range Rover’ lettering on the hood, optional 21-inch wheels finished in black, and sports exhaust system with adjustable valve control, rounded out the makeover.