Automakers spend millions of dollars on Super Bowl ads, but Volvo thinks that money could be better spent by giving away cars.

This builds on last year’s campaign, which saw the automaker celebrate the million lives saved by their invention of the three-point seat belt by putting a $1 million (£731,425 / €823,555) worth of vehicles on the line. The company says the doubling in prizes addresses the “remaining challenges in vehicle safety: speed, intoxication and distraction.”

Also Read: Volvo Wants You To Skip Super Bowl And Stare At Its Mobile App For A Chance To Win An S60 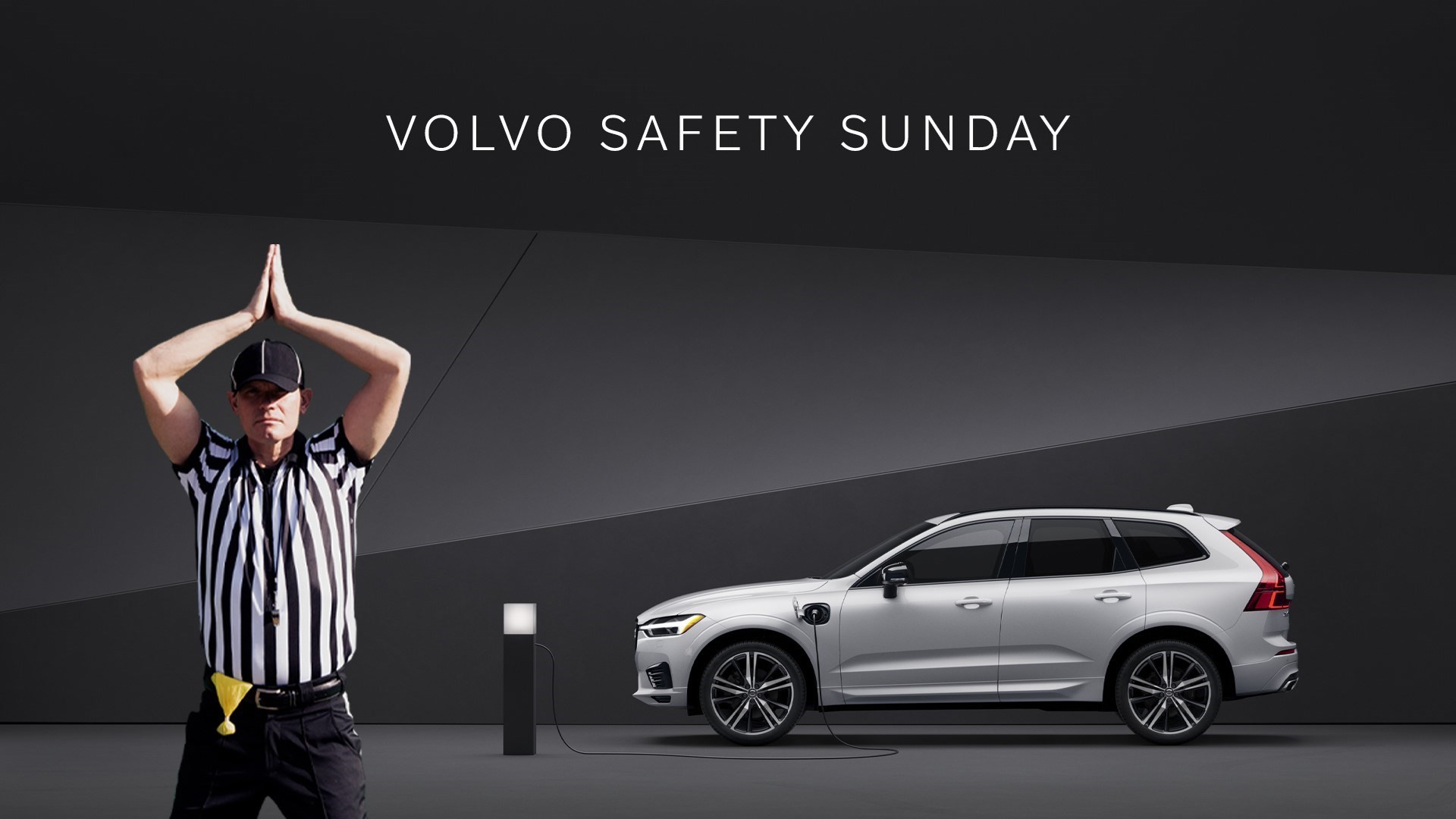 As part of this effort, the company said they’re looking at how geofencing technology could automatically limit vehicle speeds near schools and hospitals in the future. The automaker also noted their new Care Key can be used to limit vehicle speeds when parents loan their car to their children.

Of course, people are probably more interested in a chance to win a free Volvo. To enter, users visit VolvoSafetySunday.com and then configure their ideal Volvo. Once completed, they’ll be asked to enter their information after clicking “Try to win this Volvo.”

While the contest is live, we encountered numerous problems when trying to configure a vehicle. When we finally managed to get one built, the site told us the contest ended last year. These are likely just teething issues and site should be functional shortly.

After entering, fans can relax and watch the Super Bowl while hoping that a safety occurs. If one does, vehicles will be given to “randomly selected qualified entrants.”

That being said, Volvo noted a “safety is a relatively rare and unpredictable scoring play … that occurs when an offensive team is tackled, loses or fumbles the ball, or commits a penalty in their own end zone.” 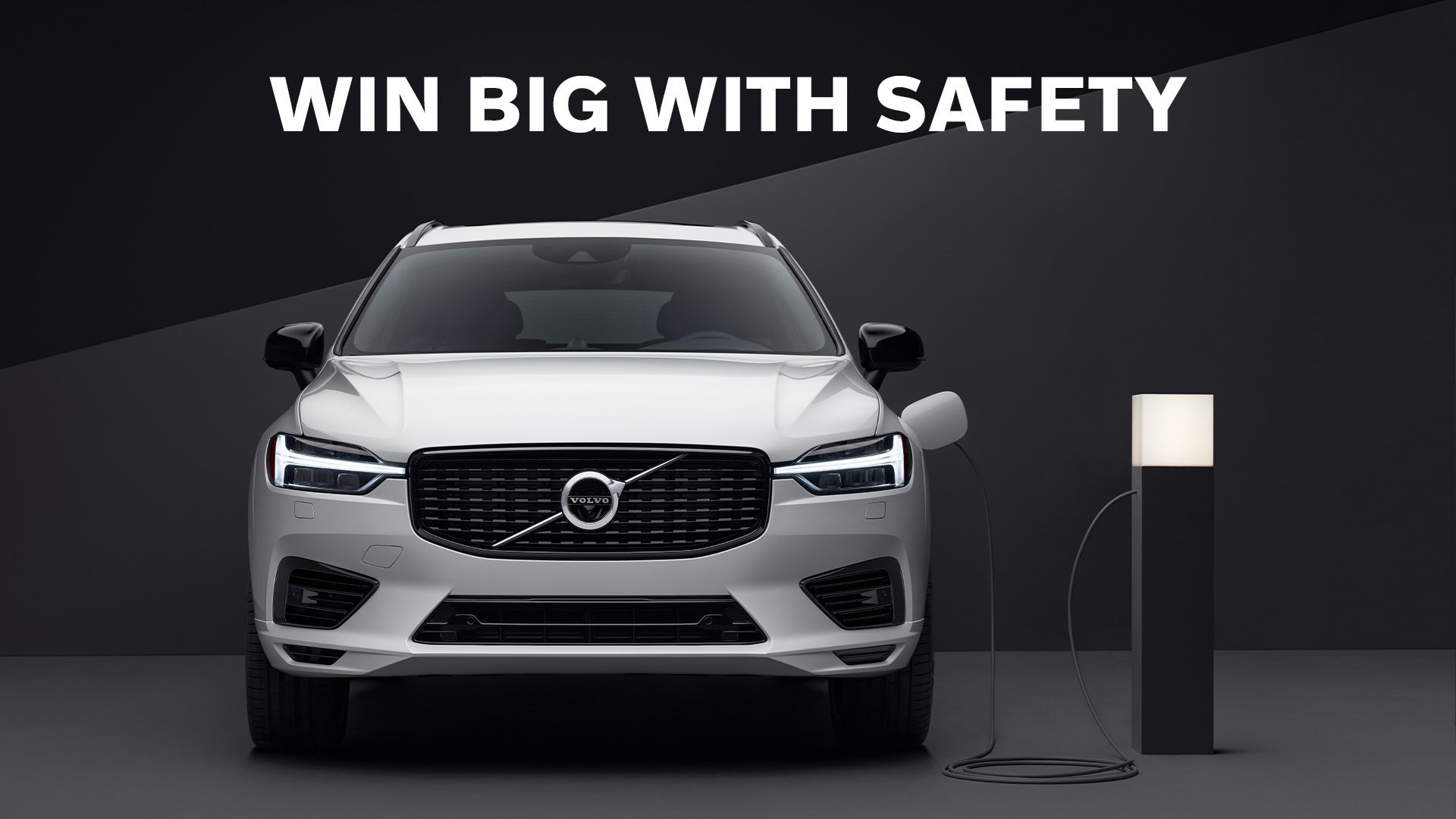