Renault will further expand its electric vehicle family with a new zero-emission supermini inspired by the iconic ‘5’.

Presented last week as part of its ‘Renaulution’ strategic plan, the 5 Prototype has a retro design aimed, in part, to those who had (or still have) a soft spot for the original.

Re-branding it as an Alpine seems like a long shot, considering that the French automaker has different plans for its performance division, but it is nonetheless doable, and XTomi has given it a shot at trying to imagine how a new Renault 5 Alpine, or Alpine 5, might look like.

Video: The Renault 5 Turbo 2 Is A Glorious Reminder Of The Crazy 80s 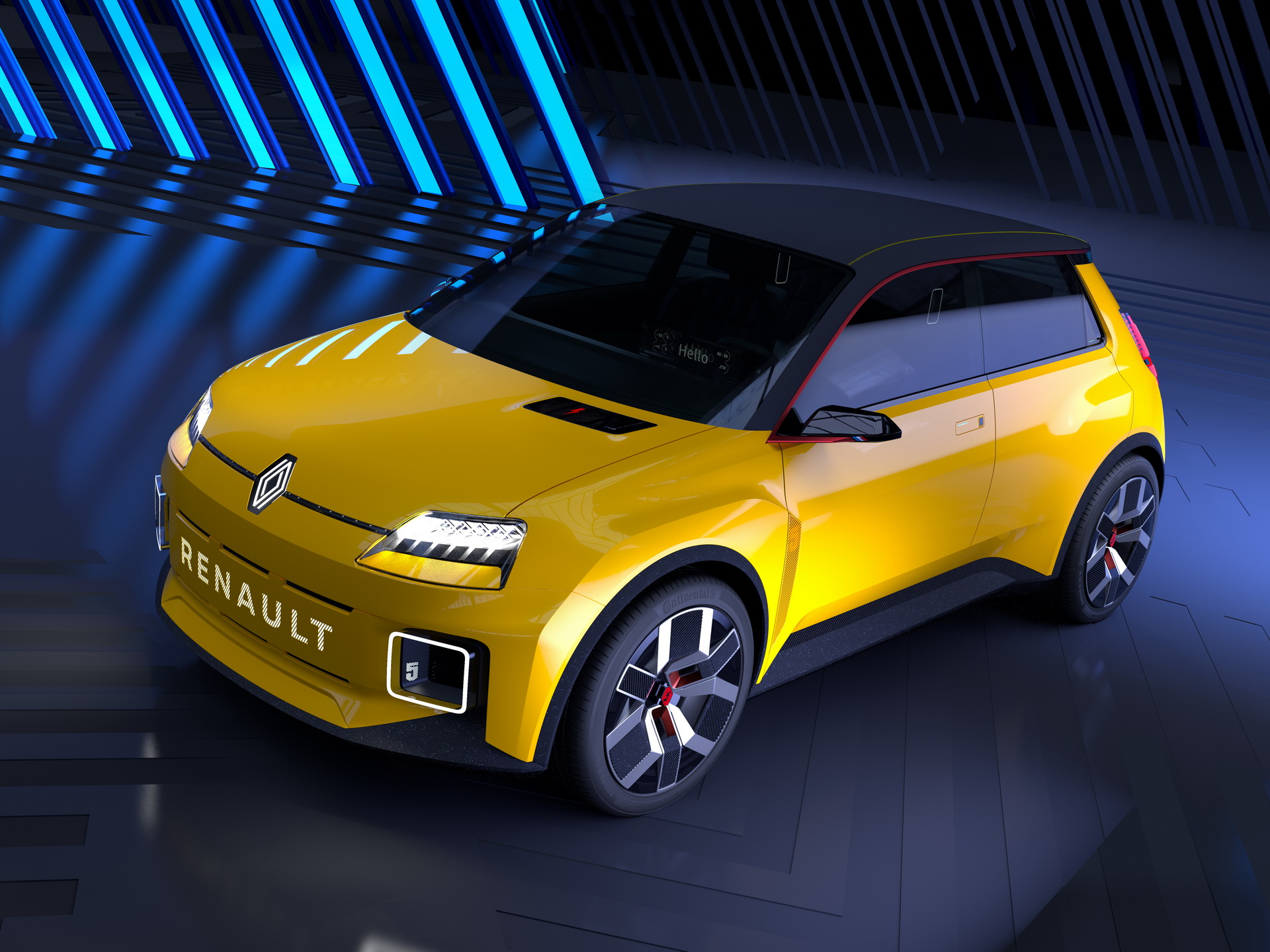 Finished in Alpine’s signature blue, with a black roof and side mirror caps, and contrasted by white accents, the car also features new and bigger wheels and ‘Alpine’ lettering in the front bumper. The cockpit should, theoretically, sport a pair of body-hugging front seats, and possibly some carbon fiber trim to keep up with its sporty character.

A hypothetical Alpine-branded 5 would need other mods too, such as a re-tuned chassis with stiffer suspension, sharper steering and upgraded brakes. Logically, they would also give it more power than the standard model, although we have no info whatsoever about the new 5 EV’s powertrain, except that it’s an all electric one.

Note: This is an independent rendering made by XTomi and is in no way related to or endorsed by Renault/Alpine 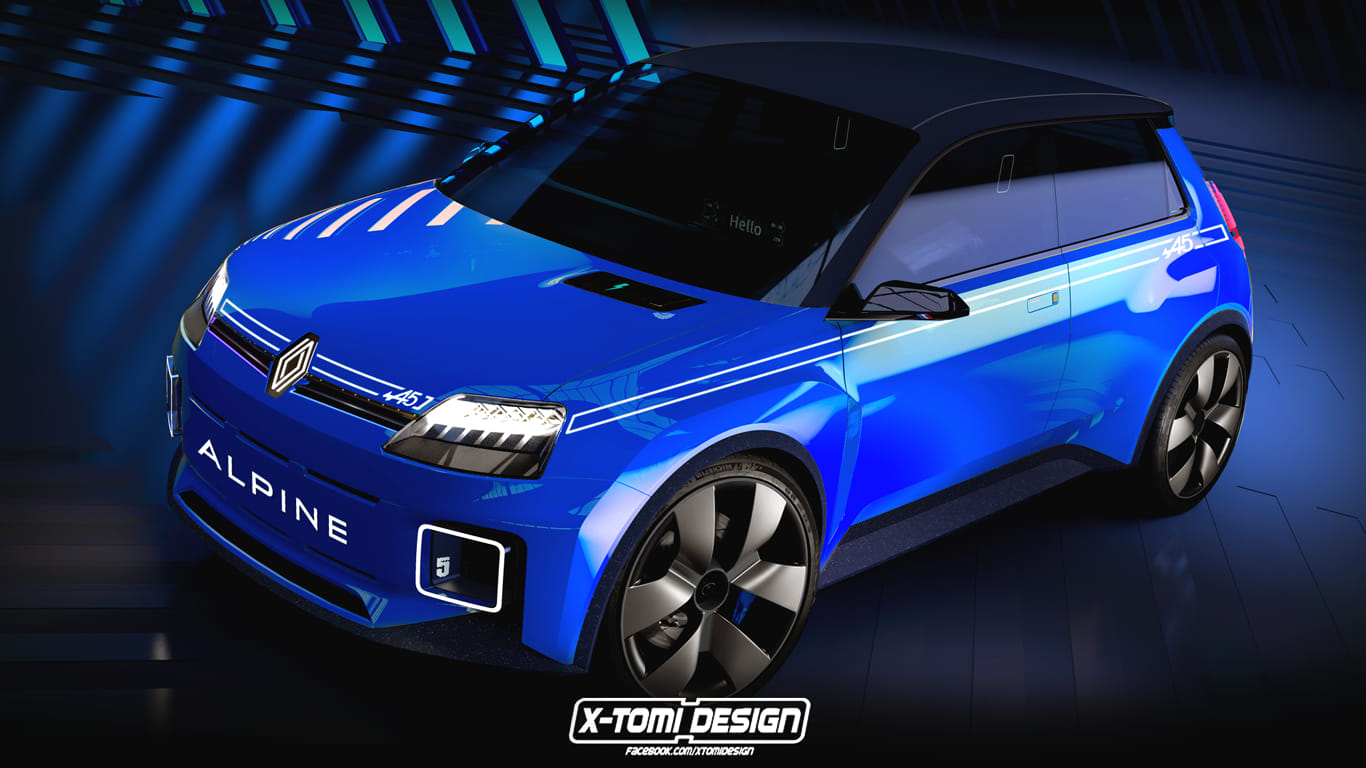