Waymo CEO John Krafcik said that Tesla’s “full self-driving” system is not the right approach towards a fully autonomous vehicle.

“It is a misconception that you can simply develop a driver-assistance system further until one day you can magically jump to a fully autonomous driving system,” Krafcik said during an interview with Manager Magazin.

Tesla’s Autopilot has been criticized over the years for the way it’s marketed, particularly in its latest iteration called ‘Full-Self Driving’. The term ‘full self-driving’ has made an number of customers believe that Tesla’s driver-assistance system is completely autonomous. That’s simply not true, since the person sitting behind the wheel must be ready to resume control at every given moment.

Read More: Waymo To Stop Calling Their Technology “Self-Driving,” Criticizes Automakers Who Do

Despite the obvious nature of Tesla’s driver-assistance system, Elon Musk said recently that he was “extremely confident” his company will be able to offer a fully autonomous function to customers in some areas later this year as a subscription service. The Full Self-Driving feature has been released to a limited number of Tesla owners late last year as a beta version.

Krafcik also said that he doesn’t see Tesla as a competitor in autonomous vehicles, adding that the EV-maker is “developing a really good driver-assistance system”.

The race towards full autonomy has many players in the industry currently, with Waymo, a technology company owned by Google, considered as one of the leaders. Waymo has been operating a fleet of completely driverless vehicles in Phoenix as a ride-hailing service and is currently further developing its ‘Waymo Driver’ system both on real roads and on simulation.

Waymo took an early decision to target full autonomy instead of working first on a system that will go on and off with a human driver behind the wheel always ready to assume control of the vehicle, as the latter was deemed unsafe. The company’s big breakthrough came last October when all of the rides offered by its hailing service in Phoenix transitioned to fully driverless vehicles. 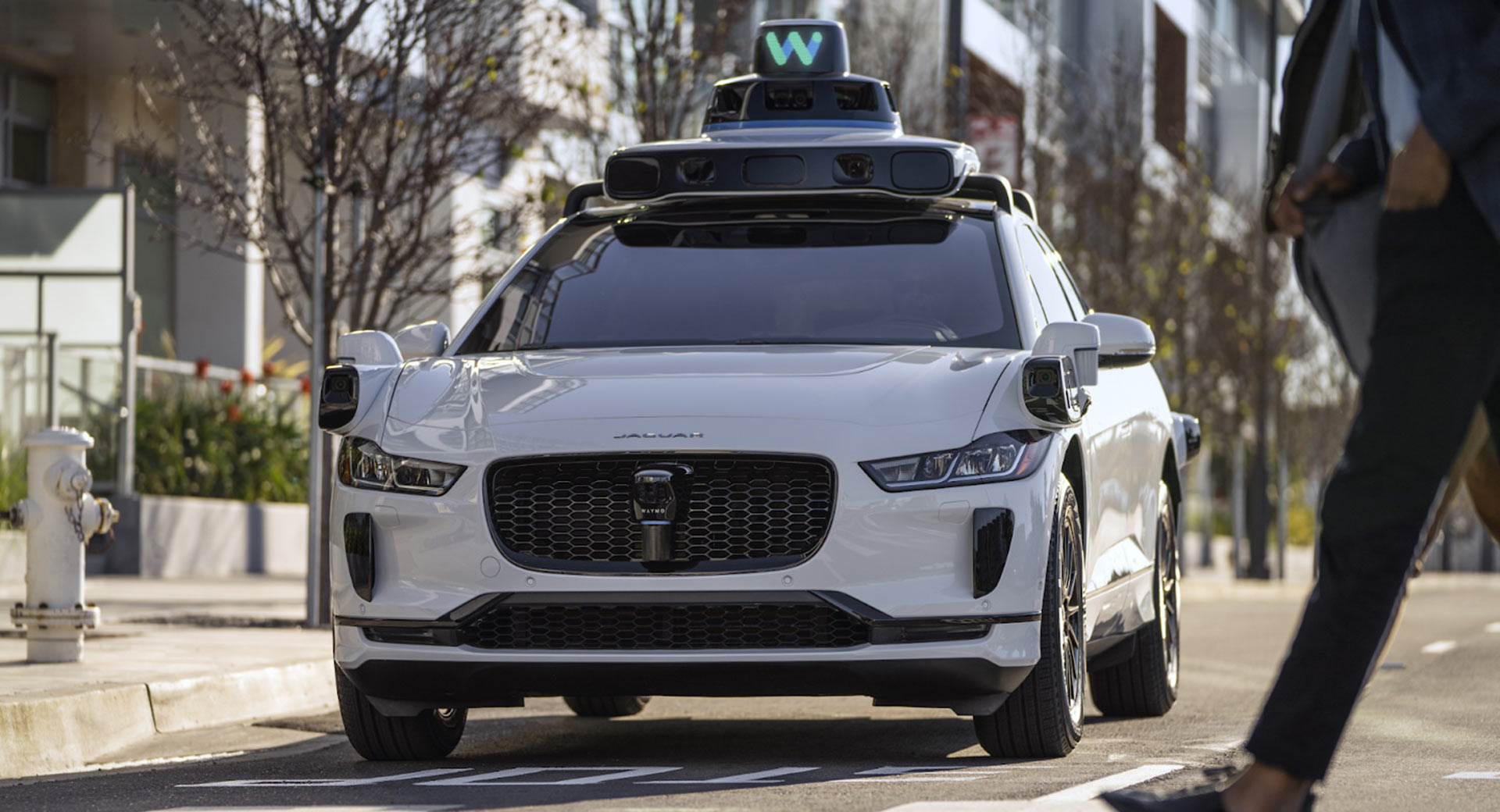