BMW has created a handful of pickups over the years, but this two-tone monstrosity certainly isn’t one of them.

Based on the second-generation Dodge Dakota, this BMW-ified pickup isn’t going to win any beauty contests thanks to its jarring green and silver paint job.

However, that isn’t what makes this truck interesting as a twin kidney grille replaces the traditional crosshairs. In a tragic sign of the times, the grille looks tiny and has us wishing for one of BMW’s larger and more modern grilles.

I believe this belongs here. from r/Shitty_Car_Mods

Putting the grille aside, the truck has a BMW roundel on the hood. It’s joined by a second one on the chromed front plate, but they aren’t fooling anyone.

The Pep Boys special also sports window deflectors, LED lights and rings on the headlights. We’re not entirely sure what the latter are supposed to be, but at least they draw some of the attention away from the grille.

Getting back to BMW’s official pickups, the most famous debuted in 2011 as an elaborate April Fool’s Day joke. It featured a removable targa top, a diamond-plated bed and the first trailer hitch to ever be installed on an M3. 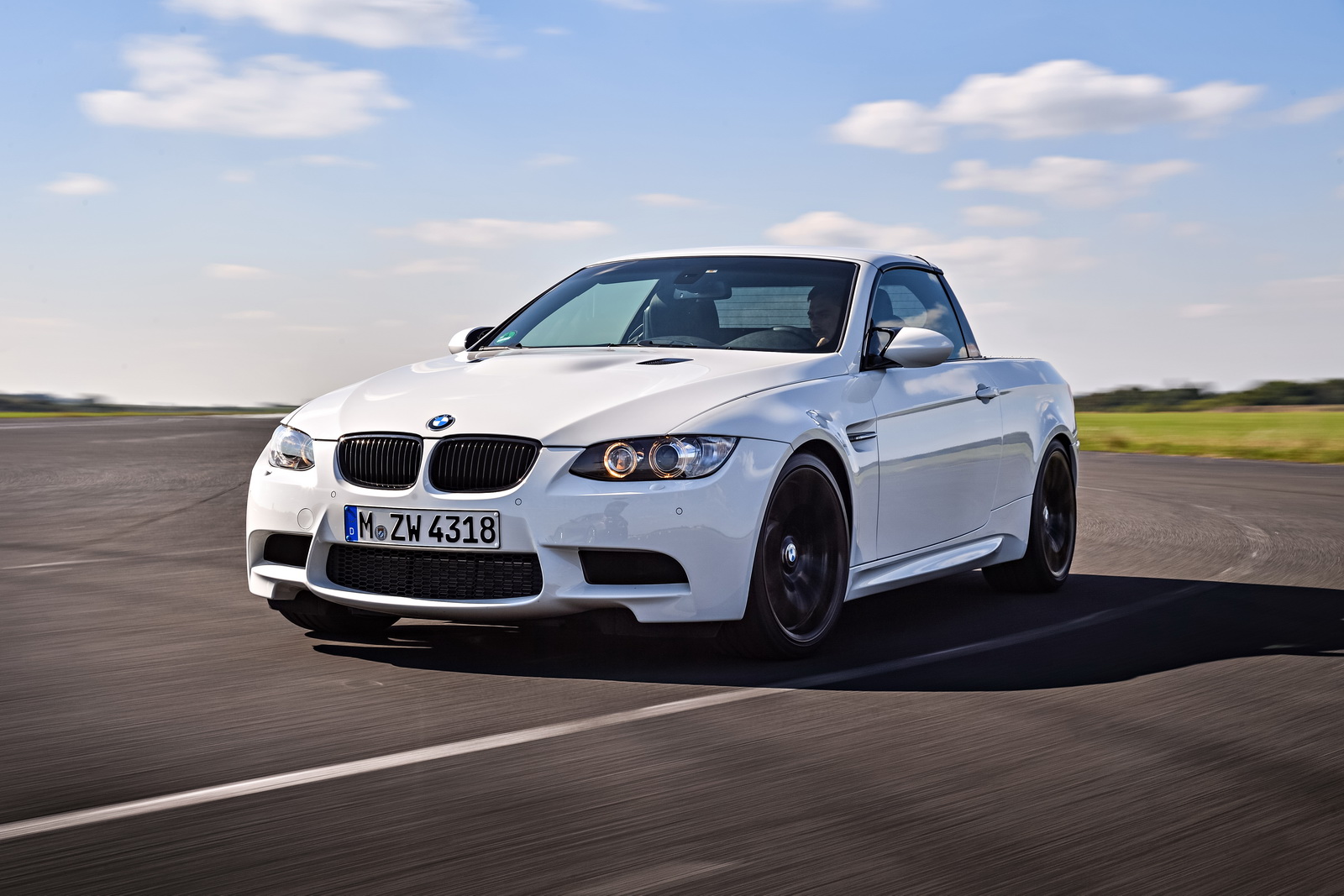