Remember back when BMW thought it would be a good idea to have a 3-Series sedan, wagon and Gran Turismo, plus a 4-Series Coupe, Cabriolet and Gran Coupe? Was 2014 that long ago?

It must be, because those are all basically the same car and BMW will now look to simplify its vehicle portfolio in order to target a higher operating margin, according to finance chief Nicolas Peter. The first order of business will be to invest big in EV technology, reports Reuters.

Even though sales have been down because of the lockdowns, Peter says that “if activity starts again after the middle of February, we should be able to deliver a reasonable first quarter.”

Other factors that could push BMW back to its pre-pandemic operating margin of 8% to 10%: a Brexit deal, obviously, but also the carmaker increasing its share in its Chinese joint venture from 50% to 75% in 2022.

“We’re not talking about far away in the future, but it is a goal that we’re looking at systematically in the short term,” added the exec during an interview at BMW’s Munich headquarters. The company will publish its margin target for this year in March.

Interestingly enough, Peter also feels that while the car industry might lead to further consolidation as far as carmakers struggling with electrification and emissions targets, BMW can handle such a transition without any outside assistance.

“We are very confident we can make it alone,” he said.

Still, because EVs are expensive to build and still account for a relatively small portion of sales, they are also less profitable.

“That’s why investment is so important. We have to find ways to get to a different cost level, especially with cells and batteries,” he added.

So what can we expect from BMW in the near future? For starters, less complexity. This means fewer engine variants and options for different vehicles, scrapping barely-used features, as well as a software overhaul. We also wouldn’t be surprised to see one or two poorly-selling nameplates go. 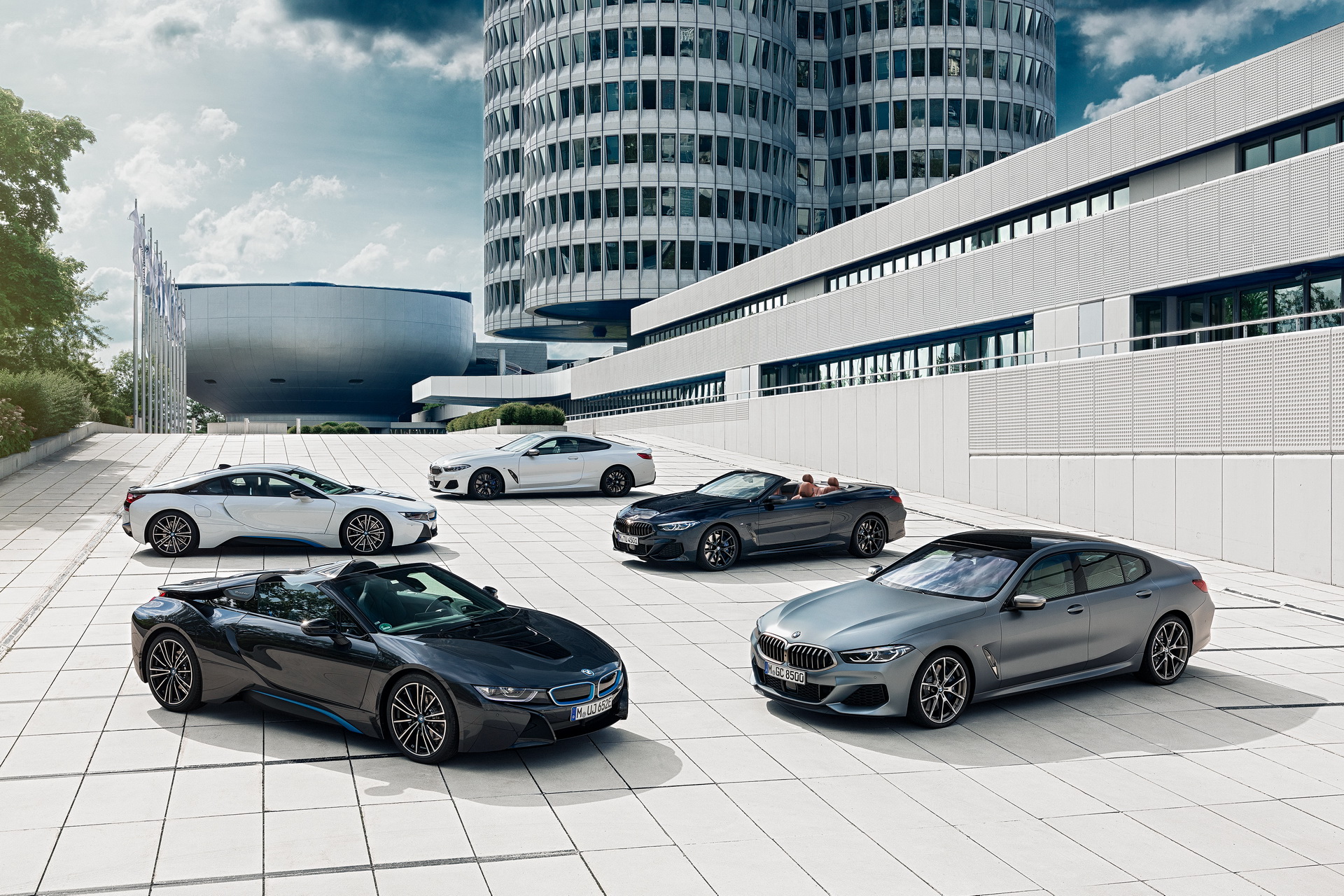