Toyota’s current-gen 200 Series Land Cruiser is set to go out of production in the coming weeks after a 14-year run, and for North America, it won’t be returning – at least for the 2022MY.

Ever since that announcement was made, there has been speculation as to when a new Land Cruiser would arrive. Now, according to a report from CarAdvice, there’s a chance that the next generation of the famed off-roader could be unveiled on August 1st this year, which coincides with the model’s 70th anniversary.

The speculation seems to stem mainly from social media activity from the Land Cruiser’s former chief engineer, who has posted a series of countdown posts to the anniversary. However, it’s not clear if this is just a celebration of the event, or a hint about the unveiling of the new model.

After the shutdown of the factory that manufactures the Land Cruiser, it was said to undergo some changes before the new model arrived, a process expected to take months. Normally, Toyota showrooms would have built up enough stock to carry over until the new model’s arrival without interruption, but stronger-than-expected demand for the SUV has somewhat derailed that. The final models are expected to be delivered in April, which will create a blackout period until the new model arrives.

Based on that timing, there was some speculation the new Land Cruiser would be unveiled before the middle of the year. But now, given all the new information, an August unveiling would certainly make sense for reasons other than just an anniversary. 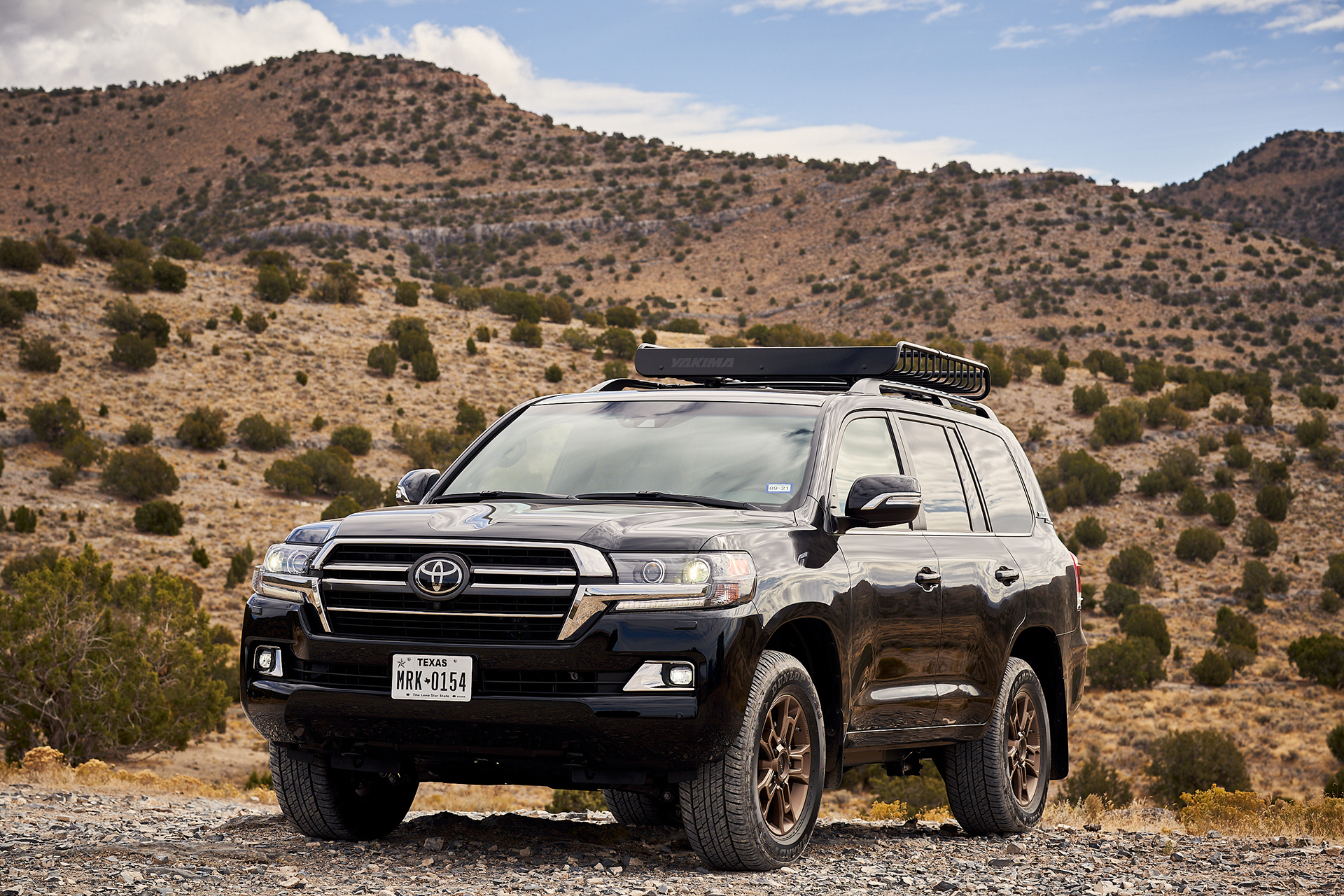 See Also: Is Toyota Considering A GR Variant Of The Land Cruiser?

In the U.S., the Land Cruiser is only available with a one engine option, a 5.7-liter V8, but the next-generation model could reportedly be sold with a twin-turbo 3.5-liter V6 hybrid and a 3.3-liter turbodiesel amongst other options. The new model is also supposed to improve on the current one’s off-roading capability, despite allegedly using a modified version of the same platform.