Shortly after reports emerged online suggesting that Hyundai is in talks to collaborate with Apple on its forthcoming all-electric, self-driving vehicle, it is now being claimed that responsibilities for the project will be handed over to Kia.

An report out of Korea claims that Kia will head the project and that the development and production of the vehicle could be handled by its factory in the U.S. state of Georgia.

It’s worth noting that eDaily provides no source for its claims ,so take them with a grain of salt. The speculation is that Hyundai would rather focus on growing and developing its own brand rather than manufacturing the Apple car. It is also claimed Hyundai has concerns that Apple itself may want to take charge in the project and simply use Hyundai as a producer for the vehicle.

One industry insider claims that an Apple partnership could strengthen Kia’s brand and that such a car will fit in well with the brand’s current investments into launching a plethora of electrified models in the coming years.

Apple scrapped its plans to develop a car back in 2016, but a report first published in late December claimed that work on the project had resumed. Shortly after news of the car project hit the web, Hyundai confirmed it was having discussions with Apple to collaborate on the development of self-driving electric vehicles. However, it soon backtracked on these claims, but not before its shares rose by as much as 24 per cent.

The current thought is that Apple doesn’t just want Hyundai/Kia to build the car, but that it also wants the South Koreans to develop the batteries. 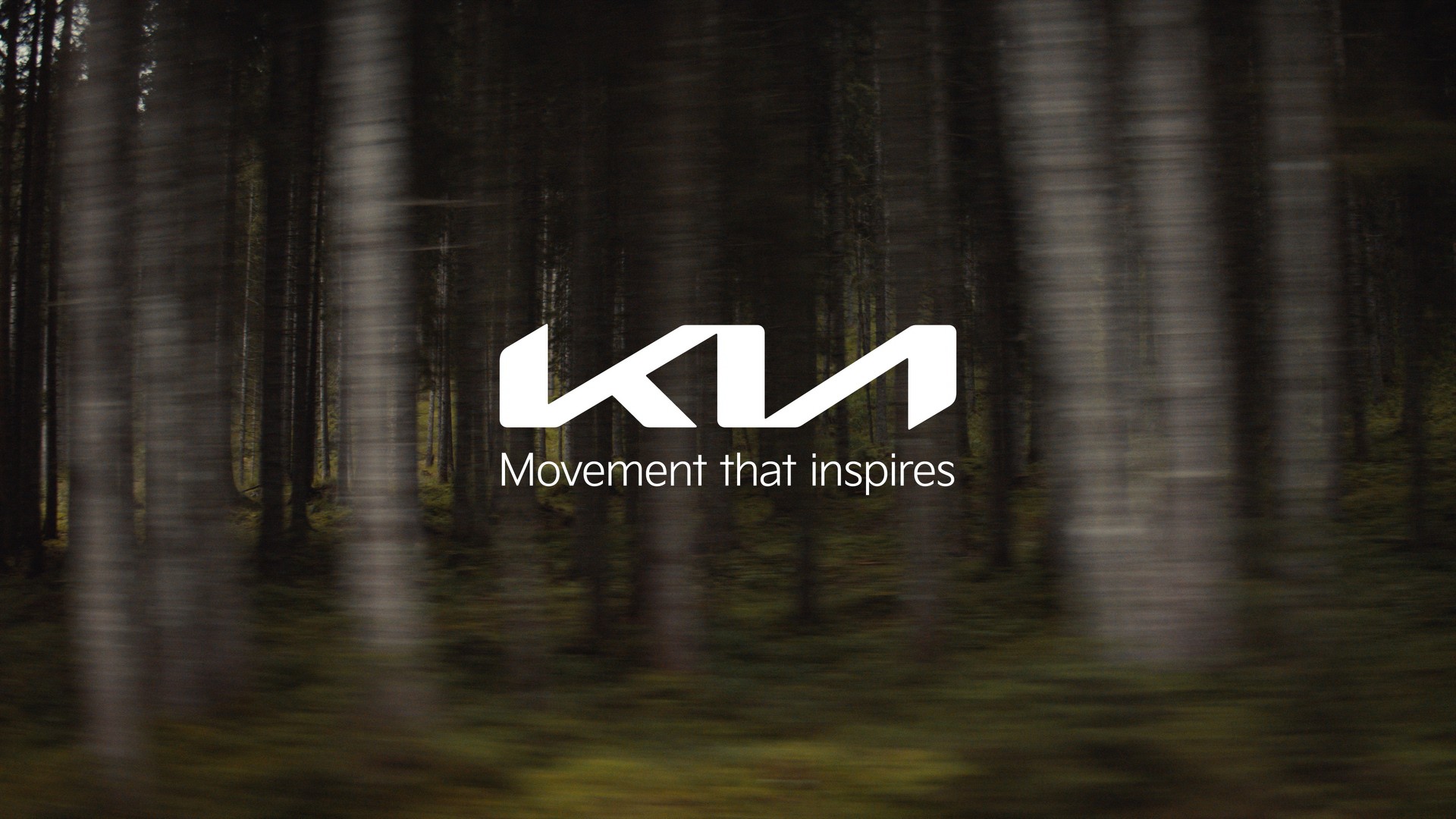