Dr. Andy Palmer, the former boss of Aston Martin, says battery “gigafactories” need to be established in the UK or else the country may lose its automotive industry altogether.

In a letter to British Prime Minister Boris Johnson and business secretary Kwasi Kwarteng, Palmer stated that the Brexit trade deal brings with it a risk of “crippling tariffs” if car manufacturers can’t source their batteries from within the UK. He also cited the incoming ban on new petrol and diesel car sales by 2030 as key reasons why the local industry needs to quickly move to electrification and establish its own battery plants.

“Without electric vehicles batteries made in the UK, the country’s auto industry risks becoming an antiquated relic and overtaken by China, Japan, America and Europe,” Palmer wrote. “Business sense dictates that the automotive industry will move to where the batteries are, and we are facing a tight race against the clock.”

Palmer believes that 800,000 jobs associated with the automotive sector in Britain will be at risk without well-established battery production.

“Leaving the European Union provides us with opportunities to compete in the industries of the future,” he added. “Yet as things stand, France, Germany and the wider EU are showing their intent by making massive investments in factories that produce batteries and electric vehicle components.”

Rules of origin terms in the UK-EU trade deal mean that by 2026, batteries for electric vehicles built in the UK will only be allowed to contain 50 per cent components sourced from outside the EU or else be slapped with significant tariffs when exported to the European Union, Autocar reports.

Hot on the heels of Palmer’s statements, the Mayor of the West Midlands in the UK has revealed that a battery gigafactory could be established in Coventry, with the Coventry Telegraph suggesting that Jaguar Land Rover is behind these plans. 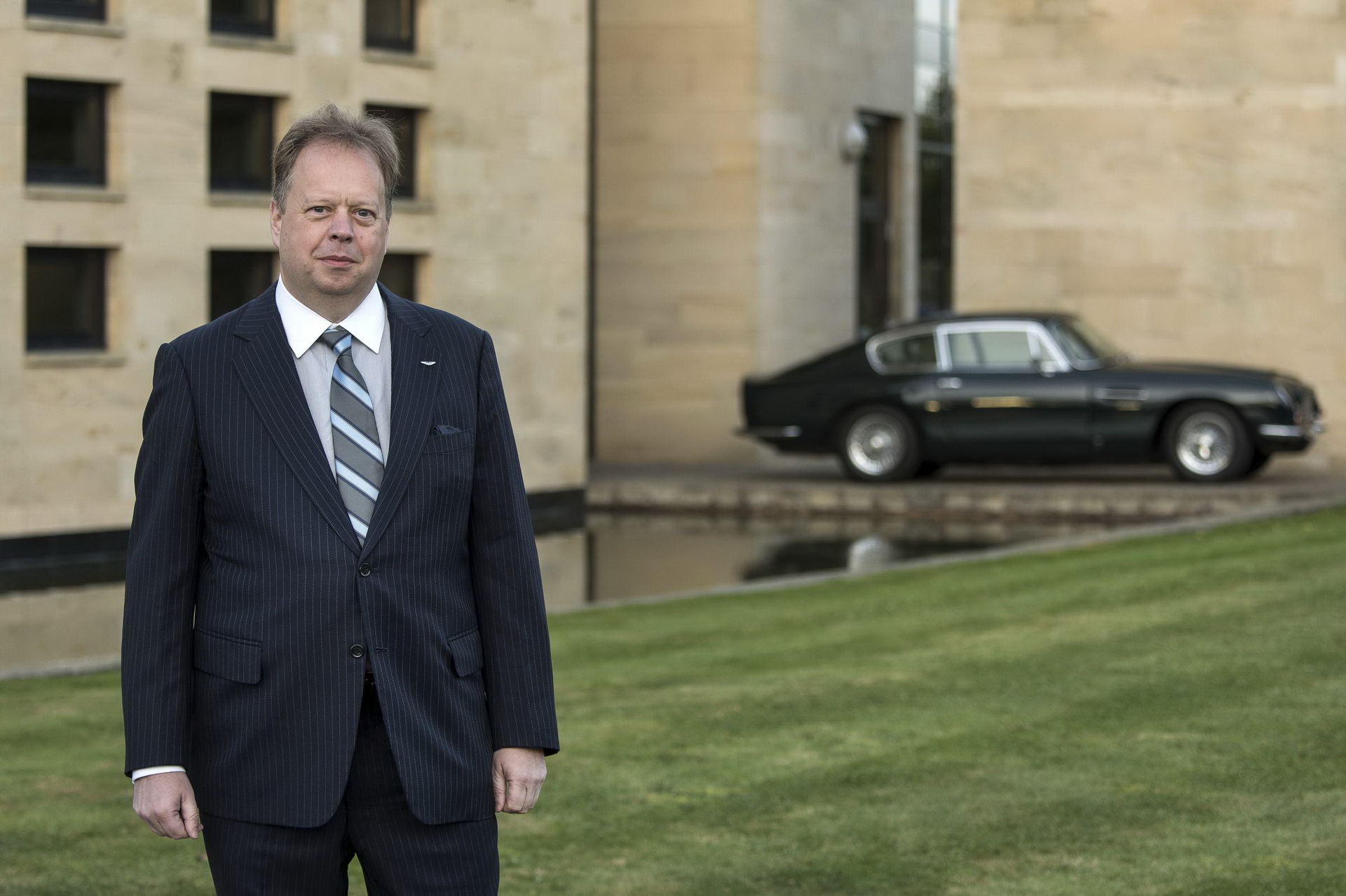