As part of Ford’s agreement with Canada’s Unifor union, the automaker will transform Oakville Assembly into an electric vehicle manufacturing center.

When the deal was struck last fall, the union said Ford would invest $1.95 billion CAD ($1.54 billion USD) into the plant and make five electric vehicles there.

Little is known about the upcoming models, but the first EV is slated to roll off the assembly line in 2025. It will be followed by four others, with the last arriving in 2028.

That’s still a ways off, but a new report is indicating the plant will build an electric version of the Lincoln Corsair starting in 2026. Citing AutoForecast Solutions, Automotive News says the model will be called the Corsair-E and ride on a dedicated EV platform. That architecture is expected to be shared with all the other vehicles built at the plant, but little is known about it.

The report remains unconfirmed, but Ford CEO Jim Farley has previously said electric vehicles are “fundamental” to Lincoln’s future. Rumors have suggested the brand’s first EV could arrive late this year or early next year, possibly in the form of a reworked Mustang Mach-E. There have also been rumors about a mid-sized crossover that could arrive in 2023.

While Lincoln appears set to embrace electric vehicles, the transition has gotten off to a rocky start. Plans for a Rivian-based model were announced in January of 2020, but the project was axed three months later due to the coronavirus pandemic. While that particular model is dead, Ford has said they’ll work “on an alternative vehicle based on Rivian’s skateboard platform.” 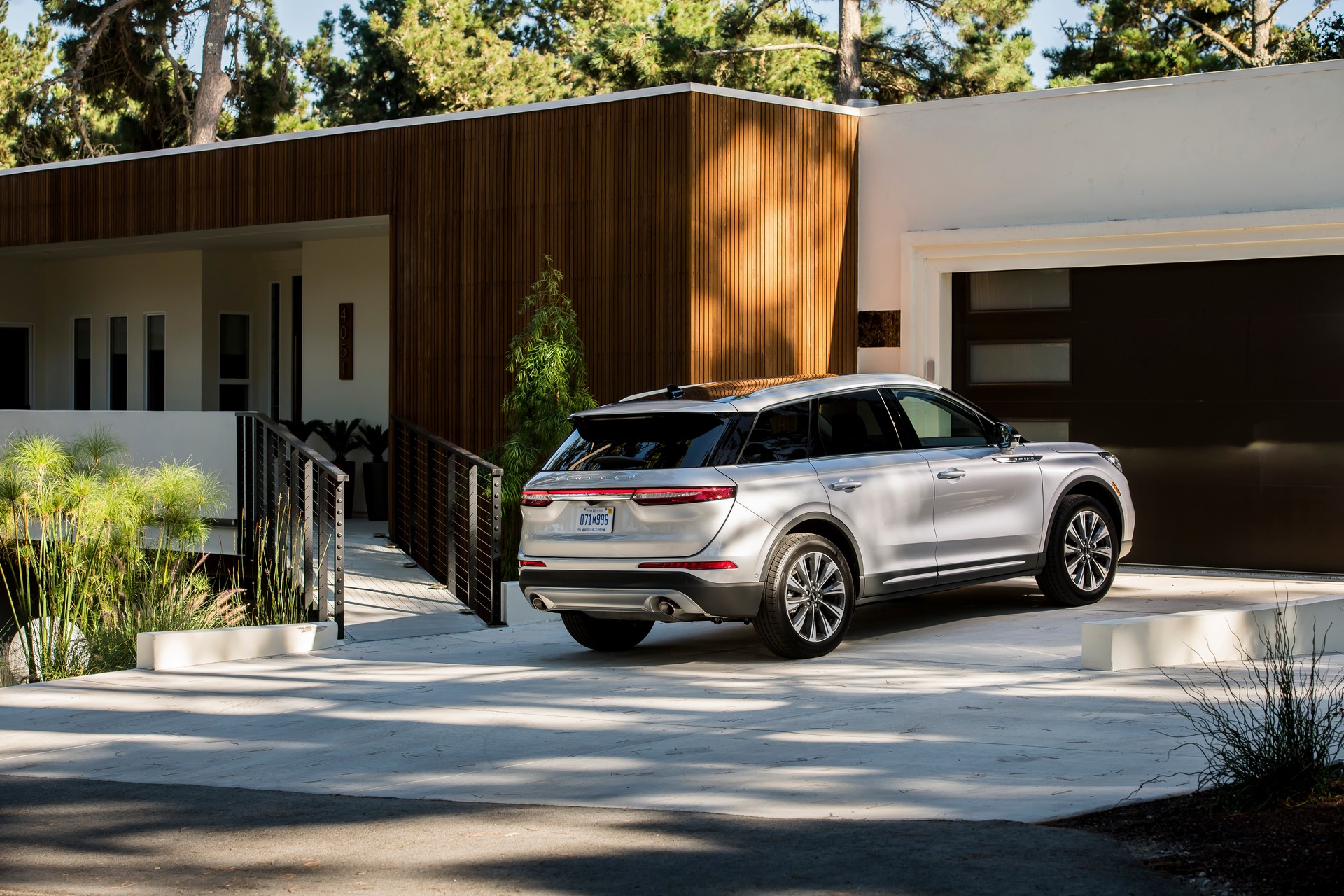