When you think about interesting and innovative cars, Kaiser doesn’t exactly spring to mind.

That’s understandable, but there’s no denying the 1954 Kaiser Darrin 161 earned its place in history as it became America’s first fiberglass sports car.

As the name suggests, the model was a joint effort between Kaiser and designer Howard Darrin. Darrin had worked for the company on occasion, but the relationship was said to be rocky as the designer reportedly quit multiple times over styling disagreements.

Despite parting ways with the automaker, Darrin created a roadster based on the Henry J and built a prototype on his own. Once the model was completed, he invited Kaiser officials to take a look at the car.

Darrin was likely taken aback by the response as Henry J. Kaiser was reportedly upset about the project and told the designer “We are not in the business of selling sports cars.” While the two argued, Kaiser’s wife reportedly said “This is the most beautiful thing I have ever seen” and urged her to husband to build it.

This changed Kaiser’s mind and the project was green-lighted. The car was reportedly unveiled in September of 1952, before making a splash at the 1953 New York Auto Show. Production was slated to begin that fall, but was delayed as negotiations to use a GM-sourced engine failed and a modified Kaiser J engine was deeded impractical. 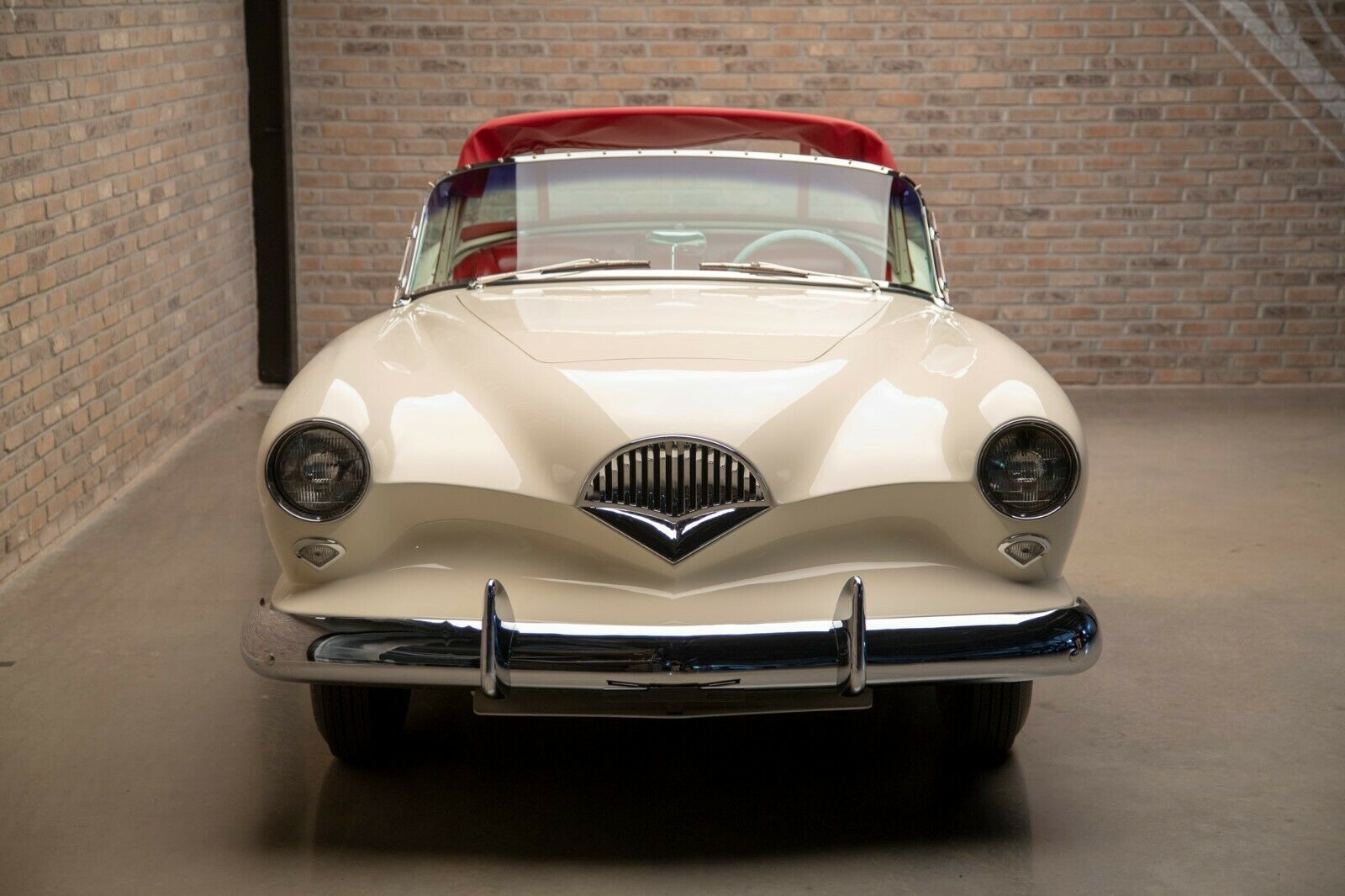 However, the car arrived in time for the 1954 model year and was a revelation as featured a fiberglass body as well as sliding doors. The latter moved forward and would partly tuck into the front fenders.

While the car was interesting, it featured a questionable front end and a reported price tag of $3,668. That’s the equivalent of $35,517 today and made the model more expensive than the Corvette.

To make matters worse, the engine drama meant the Kaiser Darrin was powered by a 2.6-liter six-cylinder engine pumping out just 90 hp (67 kW / 91 PS). Given its high price, low performance and a handful of other issues, the roadster was a slow seller and sales were discontinued after a single year that reportedly saw 435 units built. 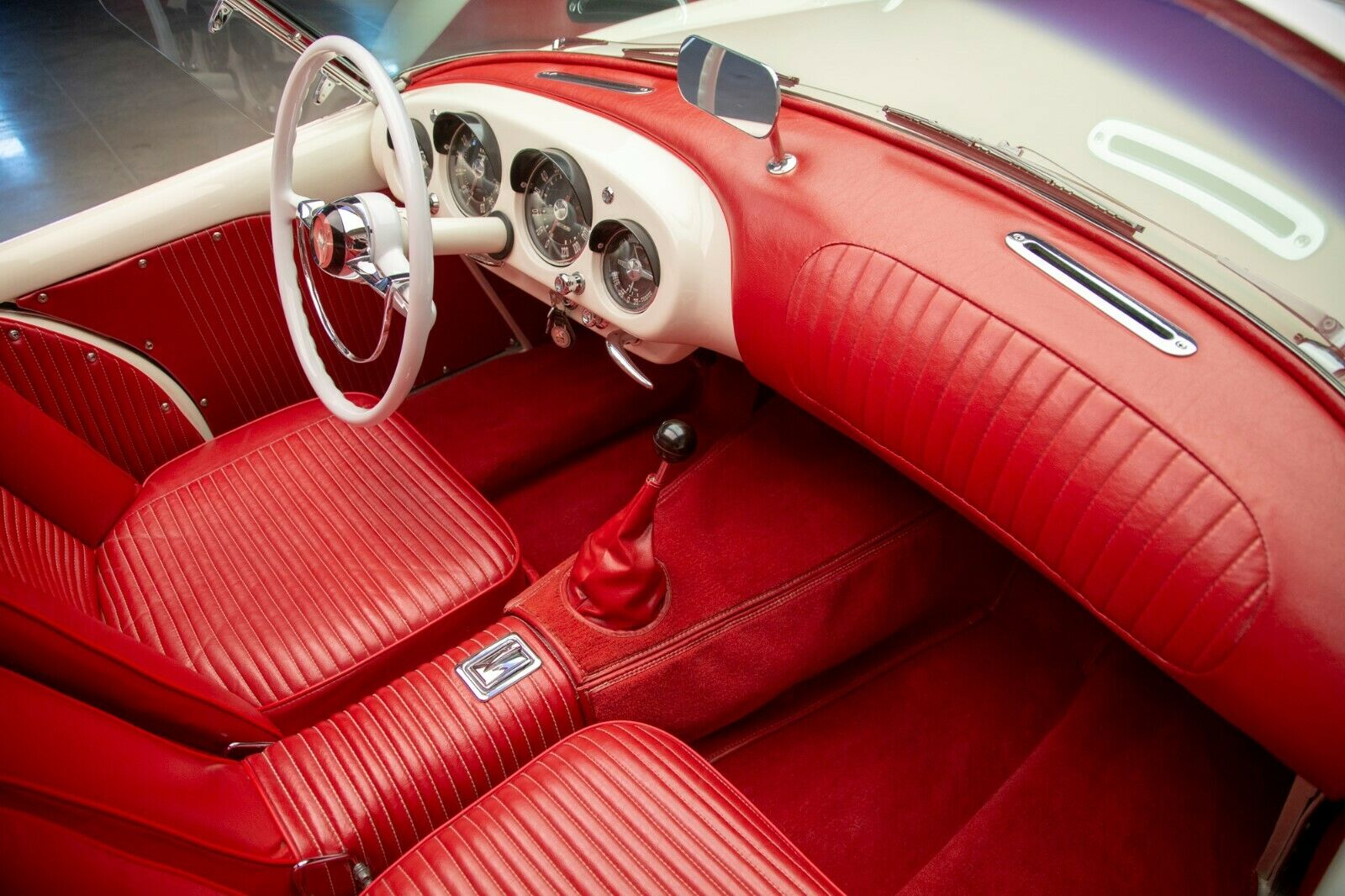 That brings us to this particular roadster which is being sold by Throttlestop. It has been subjected to a “complete nut-and-bolt” restoration and features a champagne white exterior as well as red interior as it was “restored true to factory specifications.”

The listing goes on to say the car has 15,933 miles (25,642 km) on it and features a three-speed manual with overdrive. The listing also claims the car “runs, drives and performs beautifully.”