Not all models are sold in all countries. Sometimes it’s because the manufacturer either isn’t present in that market or for whatever reason decides not to import it, while in others it deems it’s not worth the investment to make it comply with specific regulations. Unfortunately, that means a lot of enthusiasts can’t get their hands on the cars they want, because it simply isn’t available.

Whatever the reason, there’s always a number of buyers who have thought that, if it were available, they’d get one in a heartbeat. One such model that immediately comes to mind is the new GR Yaris, at least for the United States. But that begs the question, if there were no restrictions, what three cars would you like to see being sold in your country, and why?

This tiny, rally-inspired hot hatch has received mountains of praise from just about everyone who’s gotten their hands on one, and it’s not hard to see why. With all-wheel drive, a manual transmission, and 268 hp out of just a three-cylinder engine, all packaged in a practical 3-door hatchback body, it becomes apparent as to why everyone loves the GR Yaris. Hopefully Toyota eventually gives the same treatment to the Corolla (and actually brings it to the US). 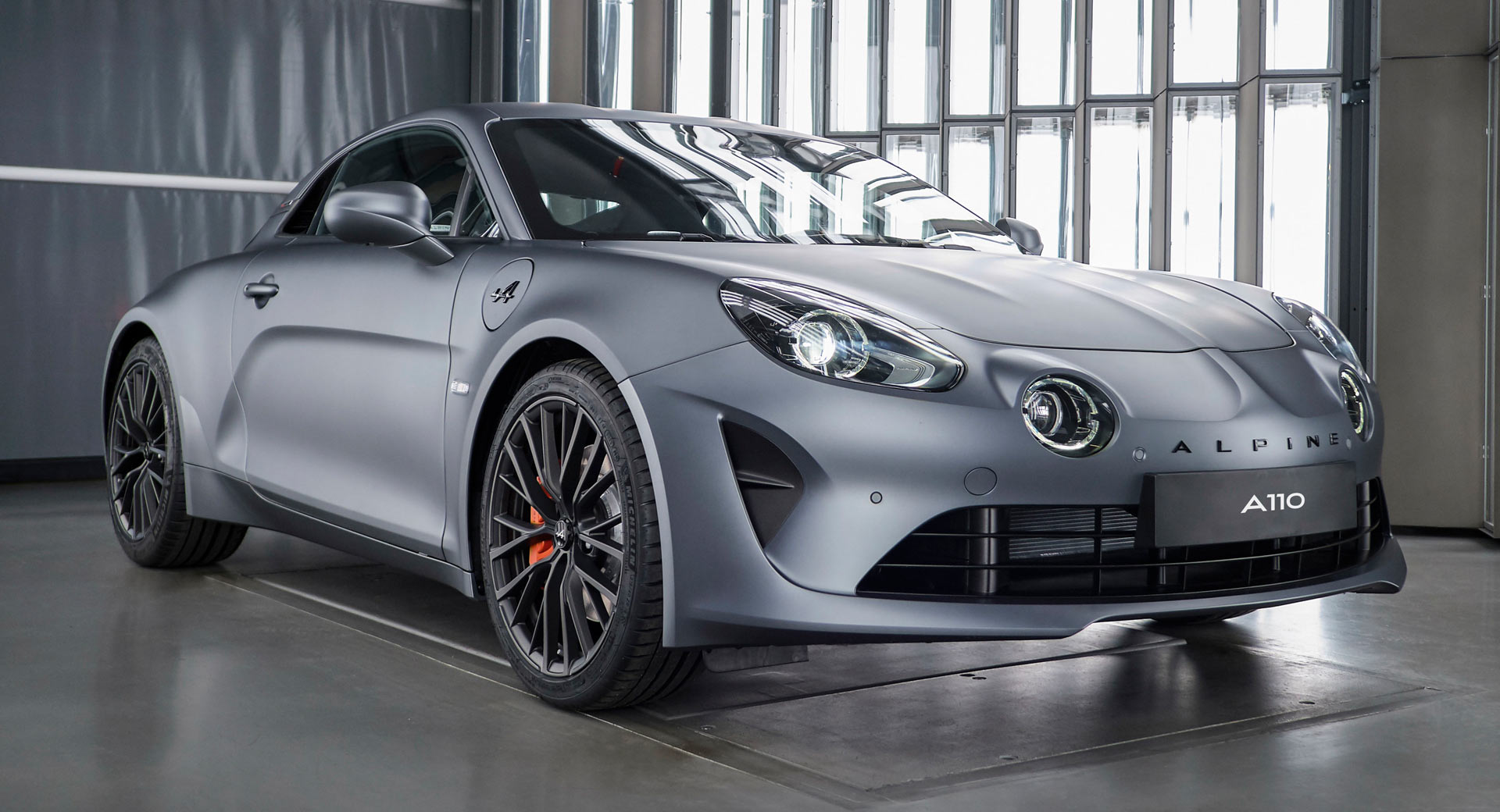 Read: 2020 Alpine A110 Legende GT Taps Into Its Comfier Side, Adds Bespoke Features

The Alpine A110 belongs to an endangered species, that of compact sports cars. It combines the small, light, and nimble characteristics of something like a Toyota 86 or a Mazda Miata, while also offering the mid-engine flare and dynamics of something like a Porsche 718, all without spending six figures for the privilege of owning one. It’s almost reminiscent of a more-luxurious, and much faster, modern incarnation of the Toyota MR2 formula, and you can’t really go wrong with that. 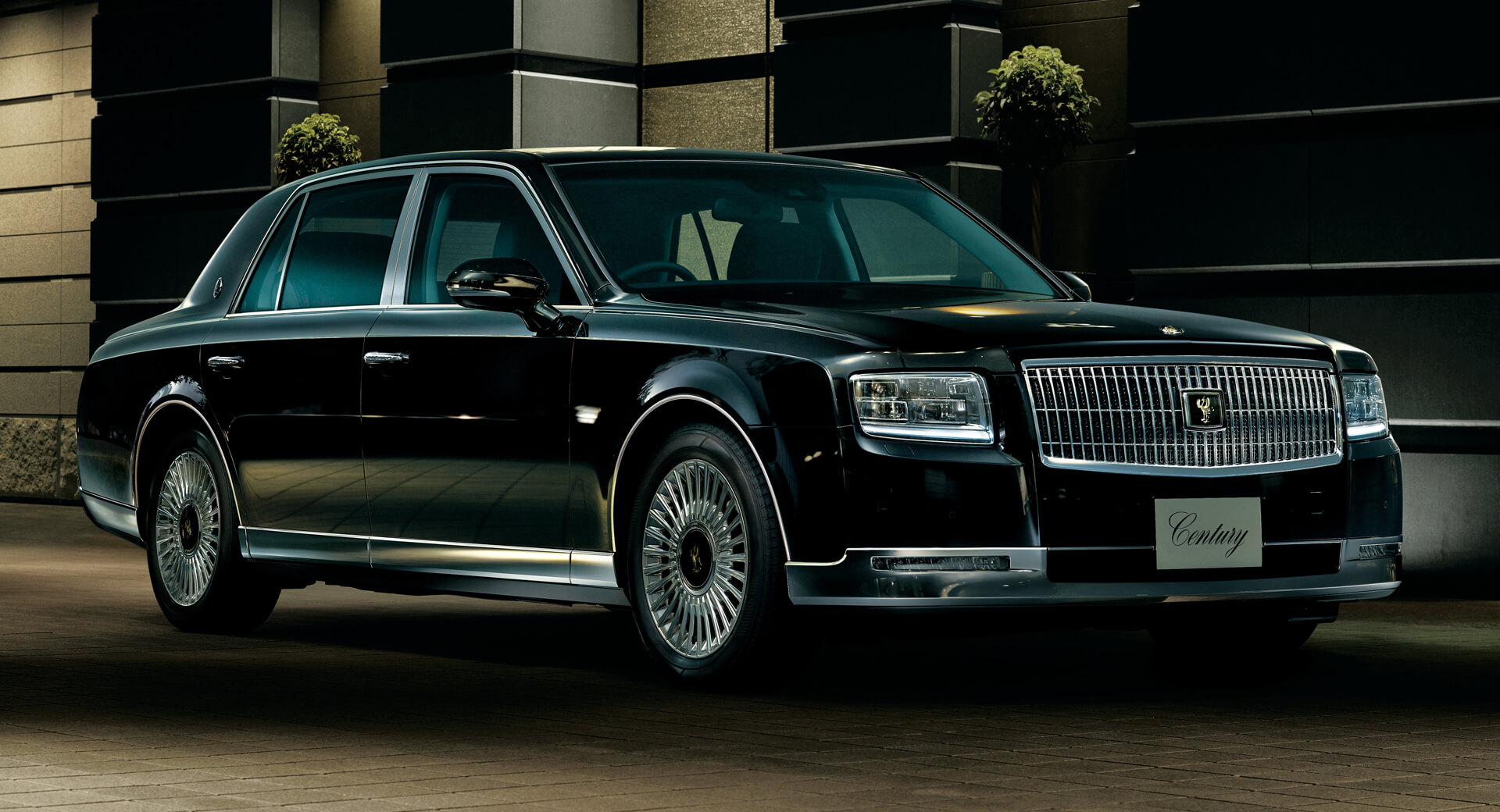 See Also: 2018 Toyota Century Is Japan’s Idea Of A Rolls-Royce, For Half The Price

This third choice is another Toyota, only this time at the opposite end of the spectrum. Rather than performance, this car’s game and all-out luxury, and boy does it play it well. Sometimes called “Japan’s Rolls-Royce”, the Century embodies luxury from a different time, one from before making a luxury car meant stuffing in as much tech as possible. Toyota choose the more old-school approach to luxury of just making a supremely comfortable, exquisitely-crafted, well-built car. That being said, it’s not hard to understand why they don’t sell these in the U.S., as the idea of a $200,000 Toyota would be extremely off-putting to most buyers, no matter how nice it is. 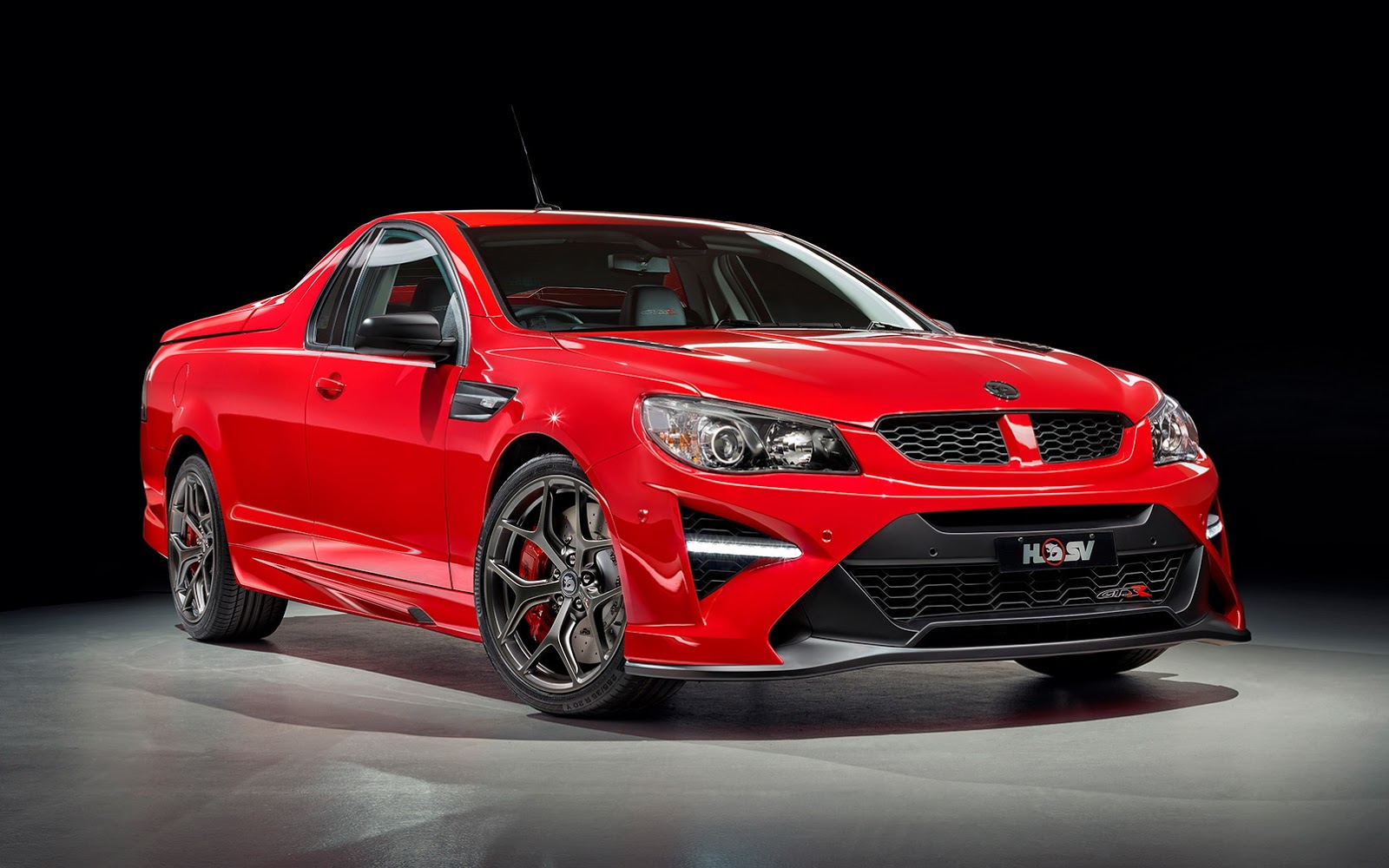 The only reason the GTSR Maloo didn’t make the cut is simply because it is no longer in production, although that is a relatively recent development. But as is the case with the other cars on this list, this one is also very unique. It combines the V8 grunt of something like a Camaro (or a Corvette, since that’s where its engine comes from) with the added practicality of a pickup truck bed. We had the Chevy SS in America, which was our version of the Holden Commodore, but we never got the ute, something we haven’t seen in the States since 1987 with the Chevy El Camino.

So we’ve covered uniqueness, practicality, sportiness, and luxury on that list. What else would you like to see? What three cars would you want to see imported in your country? Let us know in the comments.