BMW’s MO has been to create the “Ultimate Driving Machine” and over the years, they’ve produced various cars that have certainly embodied that philosophy. However, as times change, so does the definition of what this means, and for that reason, it’s hard to pick just one BMW that is truly that: the ultimate driving machine.

Let’s take a look at a few of the contenders. 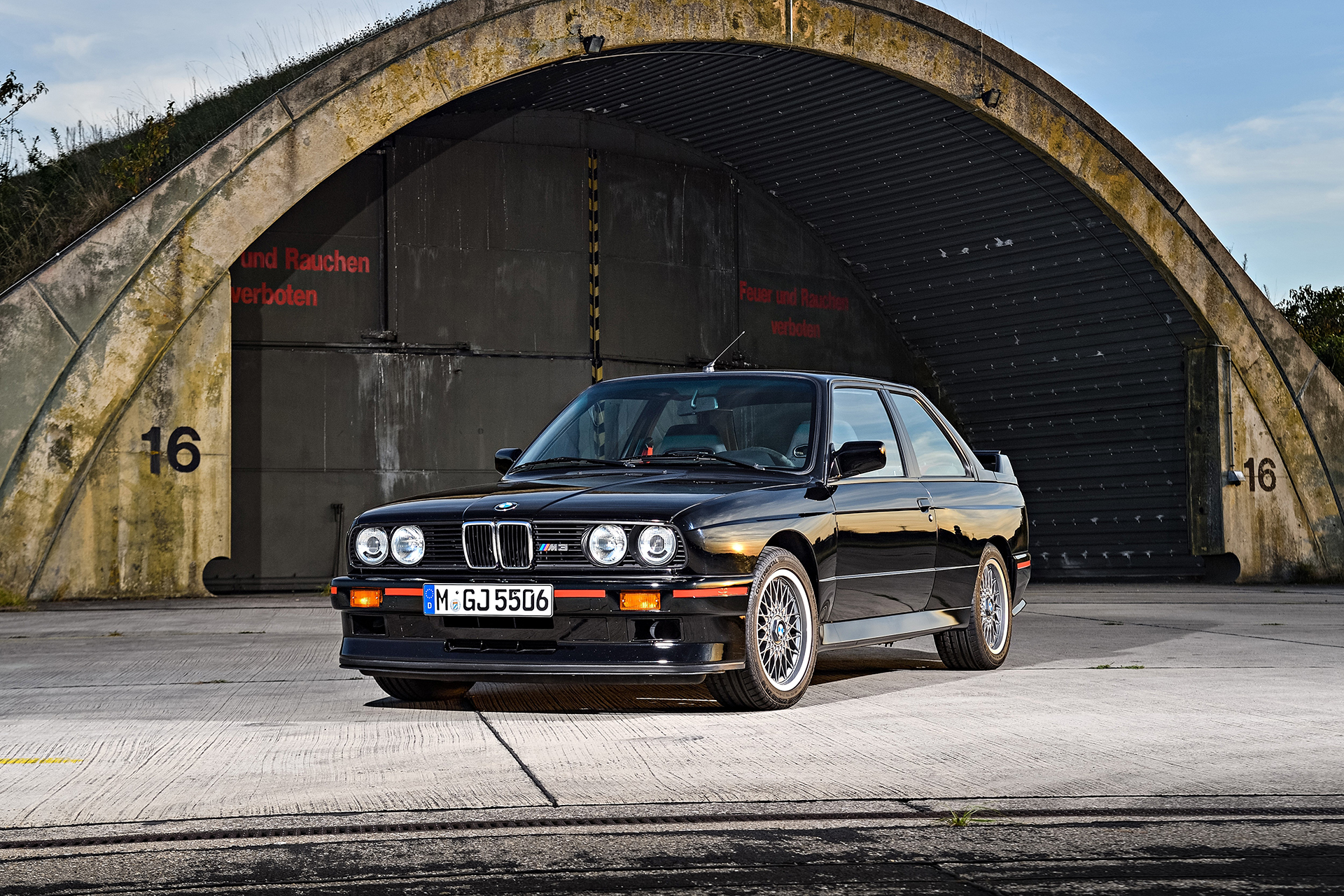 Watch: What Makes The BMW E30 M3 So Freaking Special?

First is the E30 M3. Introduced in 1986, the E30 is the oldest car of the three. It was a homologation special based on a race-proven chassis, having seen great success in many forms of motorsport. With none of the heavy intrusion from modern electronic aids, the driving experience was about as raw as it could get. It was a no-frills car whose only goal was to be as enjoyable to drive as possible. Not to mention, on top of all its performance credentials, it was the car that started the M3 line, and one of the most recognizable performance nameplates of today would not exist if not for it. 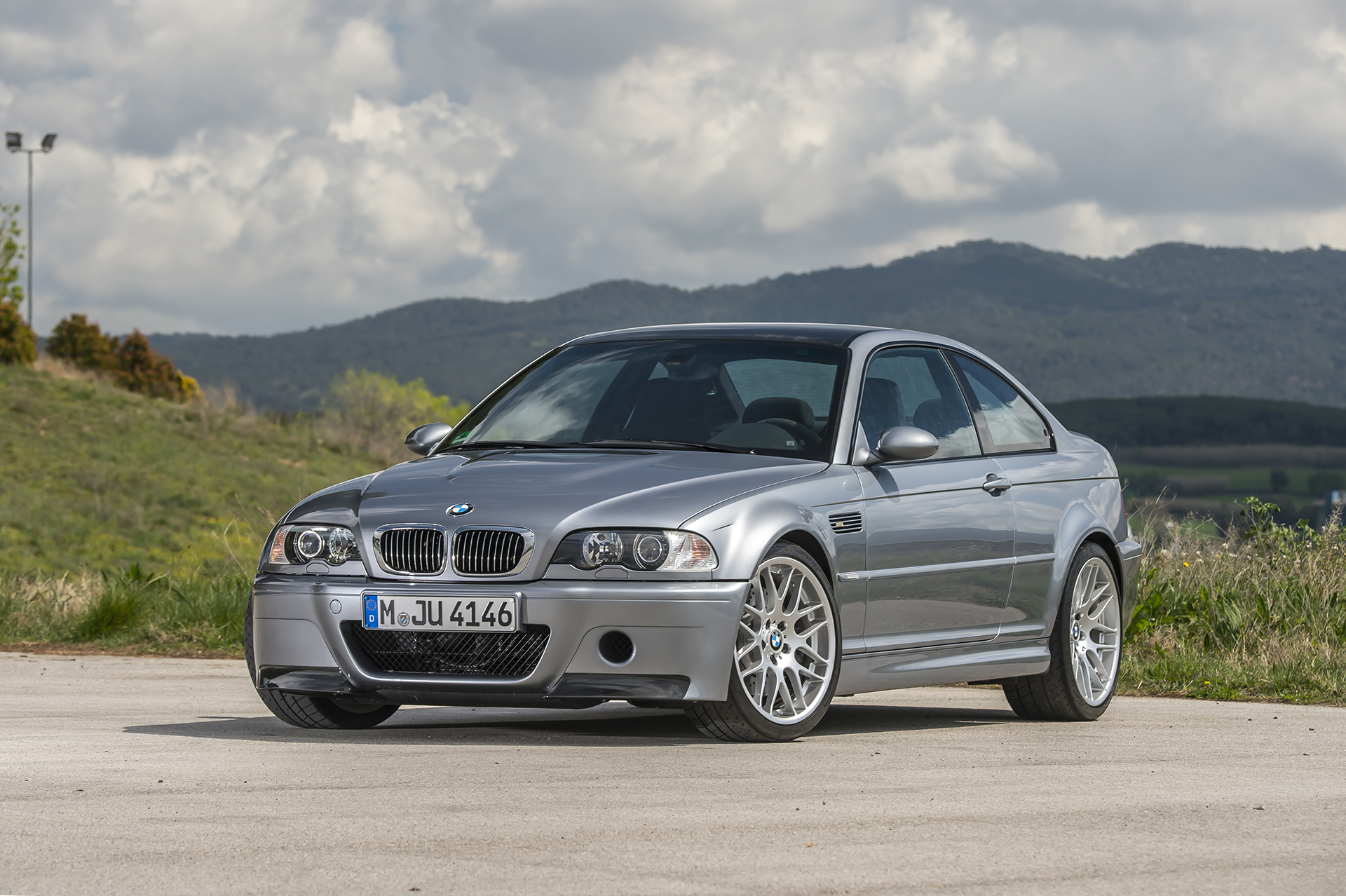 Next up is the E46 M3. While the E30 may have been the first of the pure M3s, the E46 was, probably, the last. It was the last to have a naturally aspirated inline-six, as the succeeding generations used either more cylinders or forced induction. In that regard, it was the last modern M3 to retain some of that old-school driving experience. Faster than an E30 or E36, but more balanced and driver-focused than an E90 or F80, the E46 combined the best traits of all the M3s, while also dipping its toes further into luxury car territory. 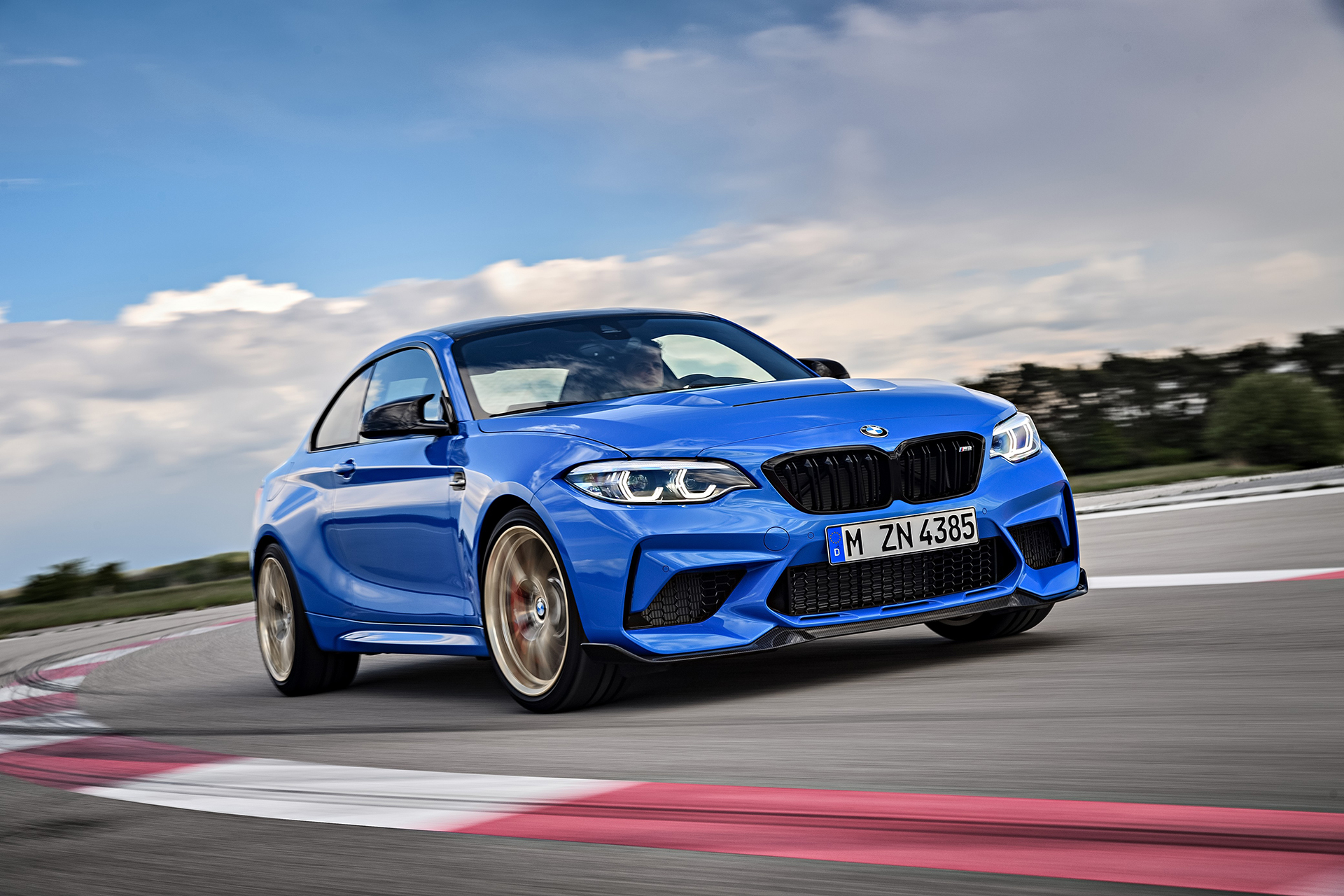 Lastly, we come to the M2. With the other two cars in this article being 3-Series, we felt it would be nice to mix it up a bit. It is arguably the best modern BMW when it comes to having fun, and owners and reviewers alike all seem to share this sentiment. With a solid amount of power on tap, but the right amount of weight to keep things balanced, the M2, especially in CS guise, is undoubtedly the epitome of the modern “Ultimate Driving Machine” compared to its faster, but heavier, heavier M3/4, M5, and M8 siblings.

While there are of course many other iconic BMWs across the brand’s long, storied history, these were the three that we felt best embodied the brand’s philosophy of an all-around driver’s car.

Which of these cars do you think is the quintessential BMW? Or do you have your own suggestion? Let us know in the comments below.