Volvo Cars is teaming up with Gothenburg, Sweden to turn Scandinavia’s largest port city into a model for green cities of the future.

The project, called Gothenburg Green City, is being planned, in part, by Volvo. That will mean electrified mobility from day one. It will also one day mean autonomous robotaxis operated by Volvo’s mobility provider M.

The company hopes that by setting up a completely green zone within Gothenburg, it will unique access to a laboratory where it can investigate electrification, autonomous driving, and more.

“Essentially, we initiate a project that intends to limit the number of cars in the city – which is fully in line with our company’s purpose,” said Håkan Samuelsson, chief executive of Volvo Cars. “We want to be involved in creating the cities of the future and keep them livable. This initiative gives us an opportunity to do that and take on responsibility in our own hometown at the same time.”

By working with the city, Volvo will also have access to vehicle to everything technology. That will mean that the infrastructure connects to active safety features and makes sure vehicles abide by the speed limits.

Although autonomous vehicles are already testing in various cities around the world, they are still limited as governments and city authorities weigh the risk of letting them conduct testing on public roads.

Volvo tested level 4 autonomous cars on Sweden’s roads in 2019. However, a semi-autonomous XC90 being operated by Uber that had reportedly disabled Collision Avoidance System, was involved in a fatal accident in Arizona in 2018.

By turning Gothenburg into a “fully electric mobility hub,” though, Volvo hopes to test more than just autonomous vehicles, and will be able to make electrified vehicles easier to live with.

“We want to use our knowledge and technology to help create a future city that is electrified, connected, shared and climate-neutral,” said Henrik Green, the automaker’s CTO. “This is an opportunity to lead by example, by testing new technologies and services in a live large scale environment, we can show that if it is possible here, it is possible anywhere.” 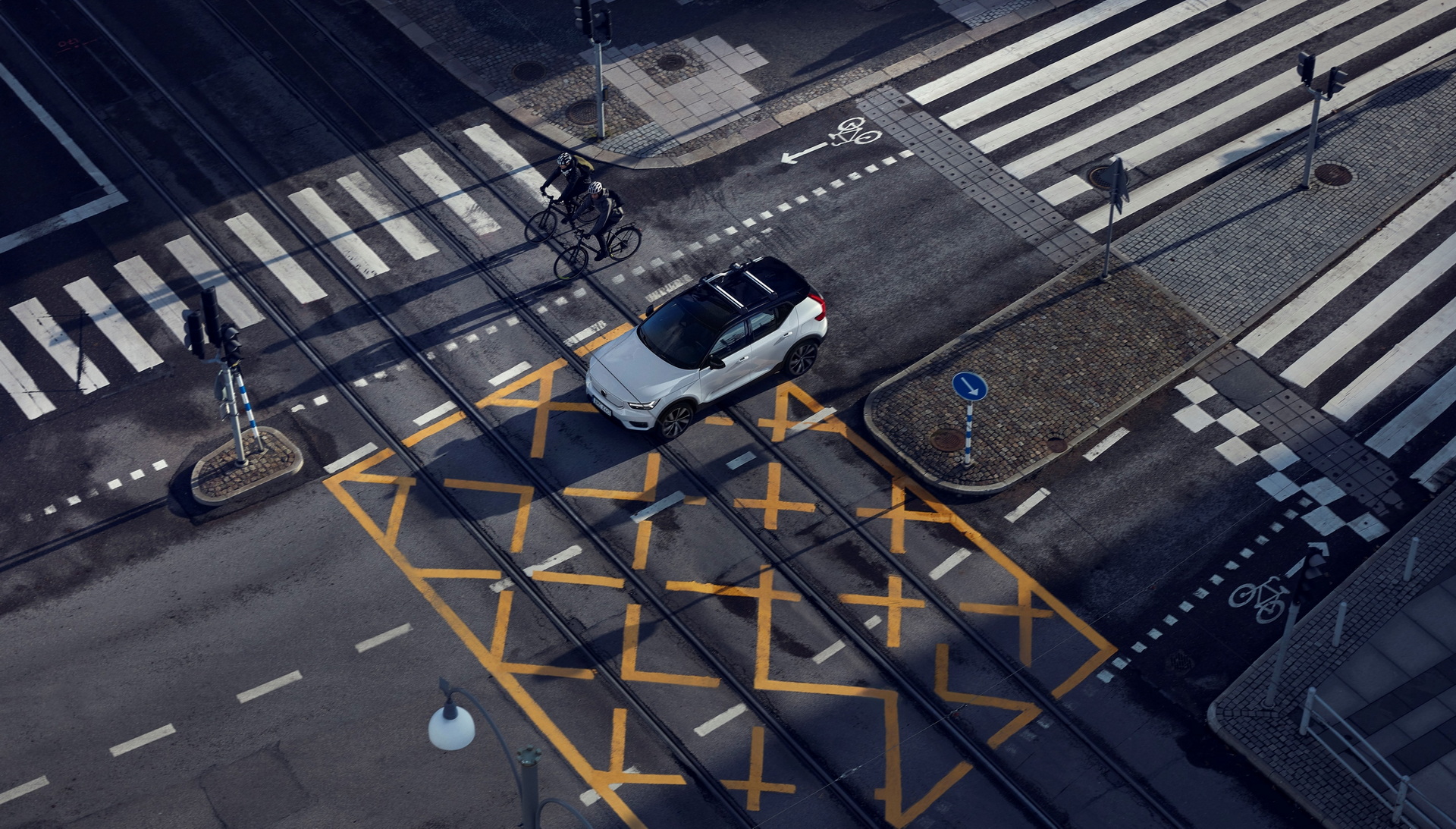