On February 19, one of the world’s most desirable pre-war cars, exceedingly rare 1937 Bugatti Type 57S, will cross the auction block after being hidden for over 50 years.

The auction will take place at Bohnams Legends of the Road Sale event. According to the auction house, the Type 57S was originally ordered new by Robert Ropner, a member of the Ropner Shipping Line family, and was custom-built to his specifications by coachbuilding outfit Corsica of London.

Moreover, it has been off the road since 1969 and spent its time in the workshop of its late owner Bill Turnbull. 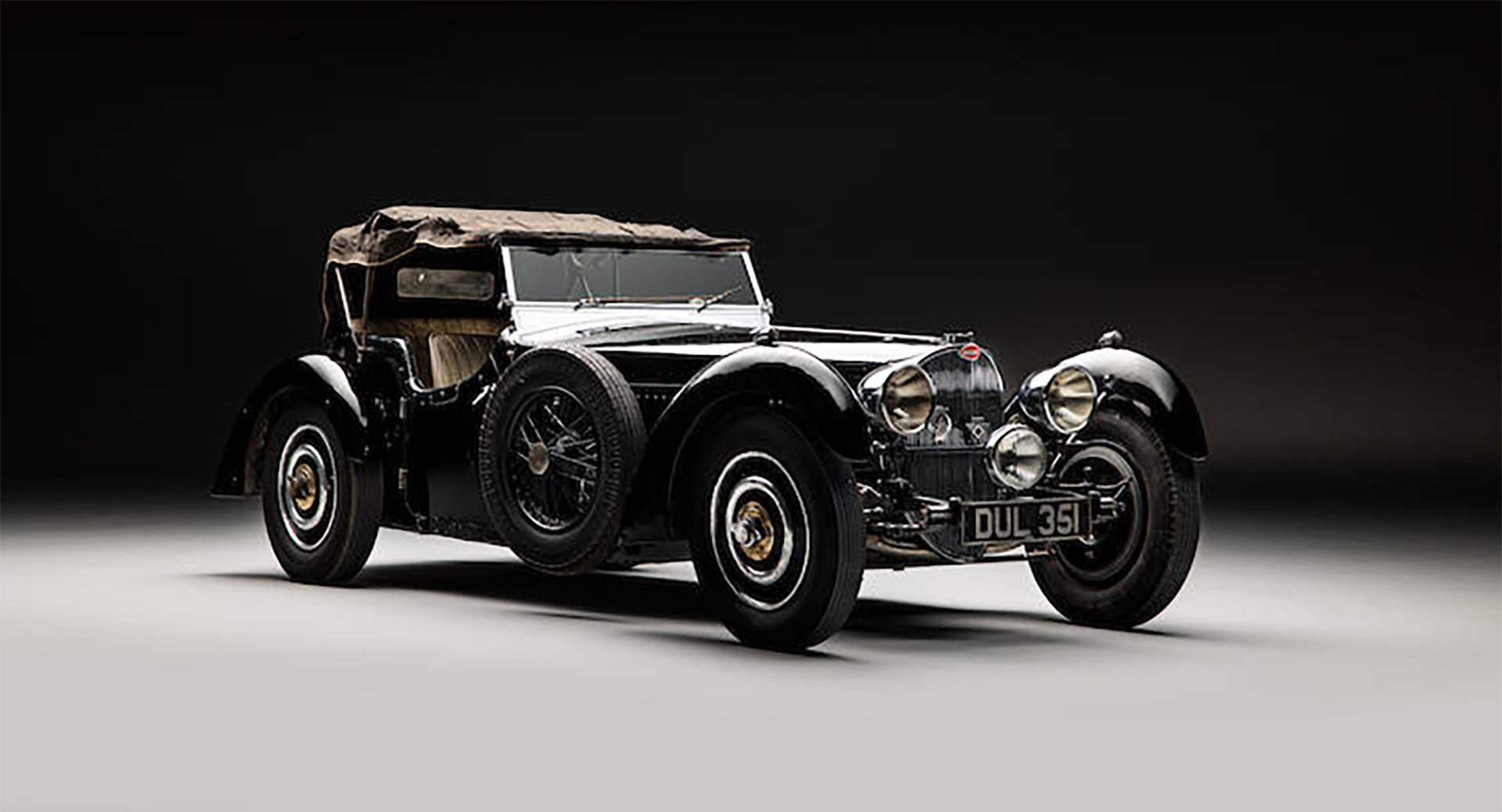 The car was then purchased by British Connaught Grand Prix racing team founder Rodney Clarke, before eventually being acquired by Turnbull, who set out to restore it in his workshop in North Staffordshire, England. Bonhams says the restoration process was nearly complete at the time of his death in 2020, and as such, the car is “only in need of some final re-assembly.” The auction house also stated that the Bugatti, chassis number 57503, is in highly original and excellent condition, making it even more desirable to collectors.

Featuring a four-seater layout, it is powered by a 3.3-liter twin-cam engine. When it was originally produced, the Type 57S was the fastest and the most exclusive road car money could buy. This particular example was nicknamed Dulcie because of its ‘DUL 351’ British registration number.

Read More: These Bugatti Chiron Tourbillon Watches Cost More Than Your Car, If Not Your House 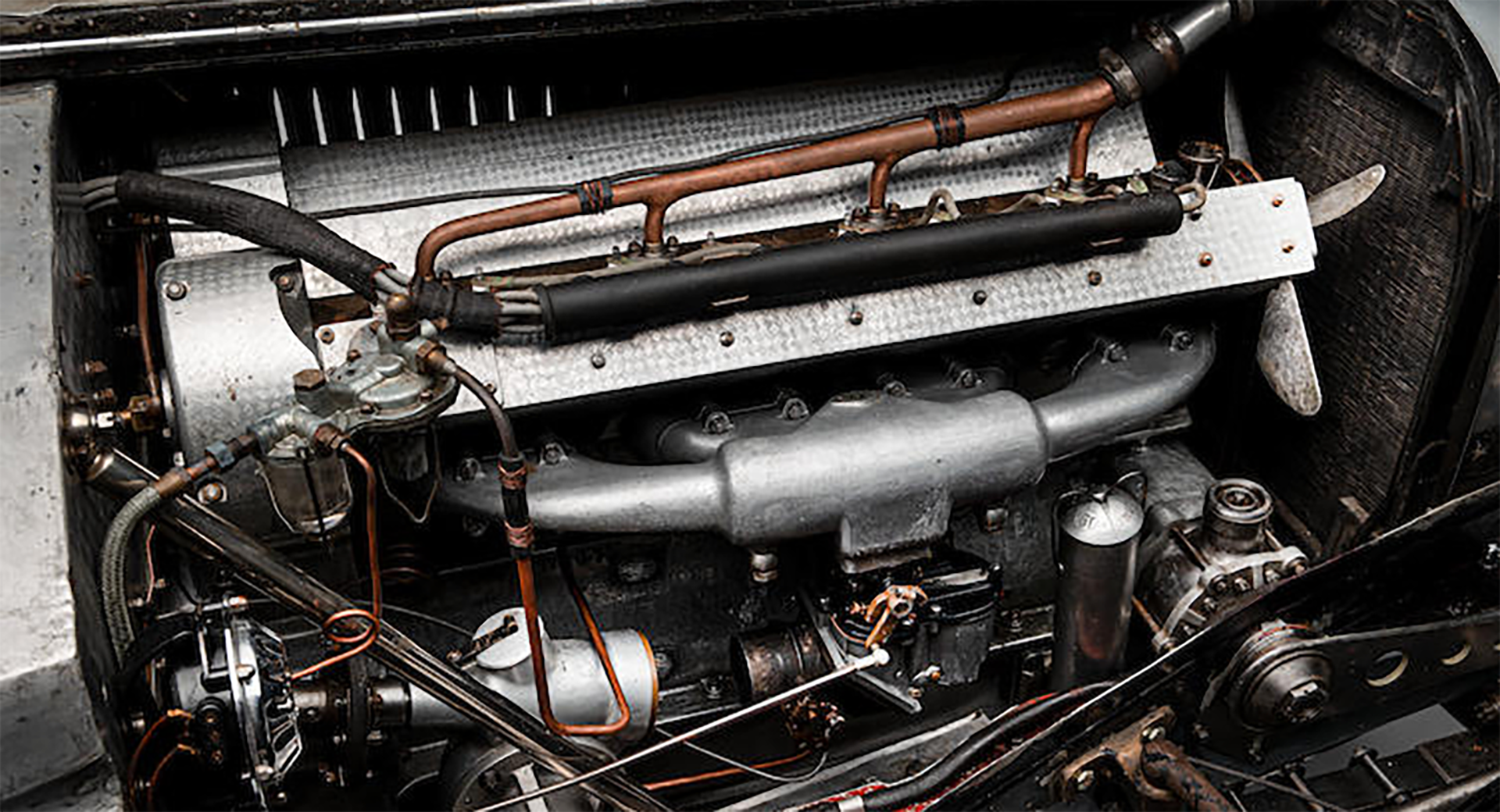 Its chassis is one of the special lightweight versions, made specifically for the 1936 French Grand Prix-winning and world speed record-breaking Bugatti Type 57G “Tank“, of which only three were ever produced, and only one has survived intact. Evidence suggests that one of the missing 57G chassis was re-used for this 1937 Type 57S.

The car’s black paintwork is in nearly perfect condition, as is its cream leather interior and original coachwork. It also comes with an extremely well-documented history file, although that’s somewhat expected of a car of this prestige. 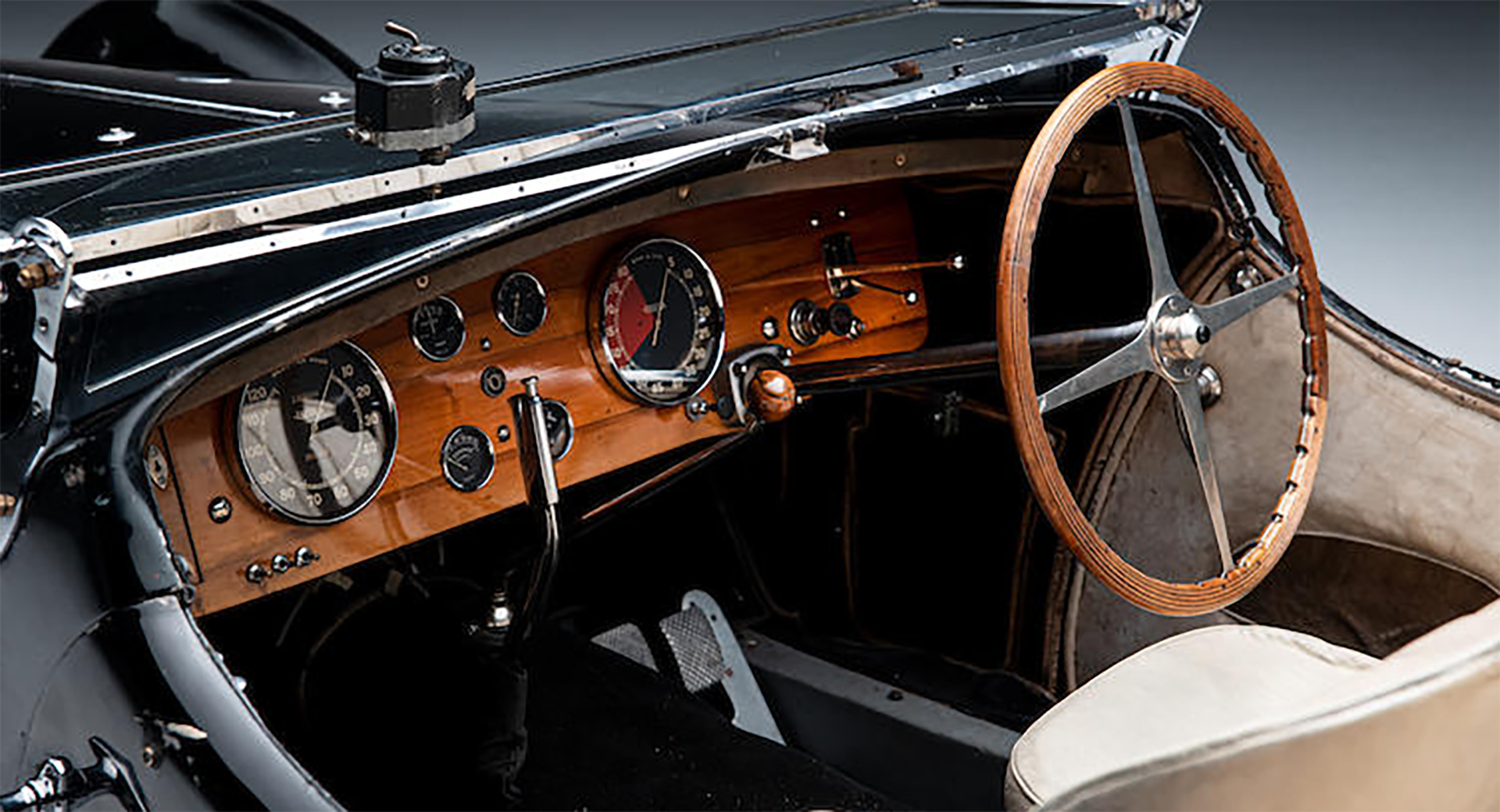 This Type 57S is being auctioned for the very first time, and Sholto Gilbertson, director of Bonhams Motor Cars UK, said: “This really is an extraordinary example of one of the most valuable and desirable pre-war motor cars. Other 57S Bugattis are in museums or known collections… This could well be the last ‘hidden’ pre-war Bugatti of note.”