A plan that would have seen Peugeot return to the U.S. market by 2026 might be canned now that the automaker has merged with Fiat Chrysler Automobiles.

The French brand had planned to introduce its vehicles to the North American market. According to Automotive News, though, Peugeot CEO, Jean-Philippe Imparato, hinted that this decision will be reexamined.

“We were last speaking about [Peugeot’s U.S. re-entry] a year and a half ago, before Stellantis,” Imparato said. “We can’t not take into account that in the coming days Peugeot will be part of this new world. I imagine in the coming months due to the new strategy we will have to adapt and reconsider all elements, including this one.”

Also Read: Chrysler May Be On The Chopping Block Following FCA And PSA Merger 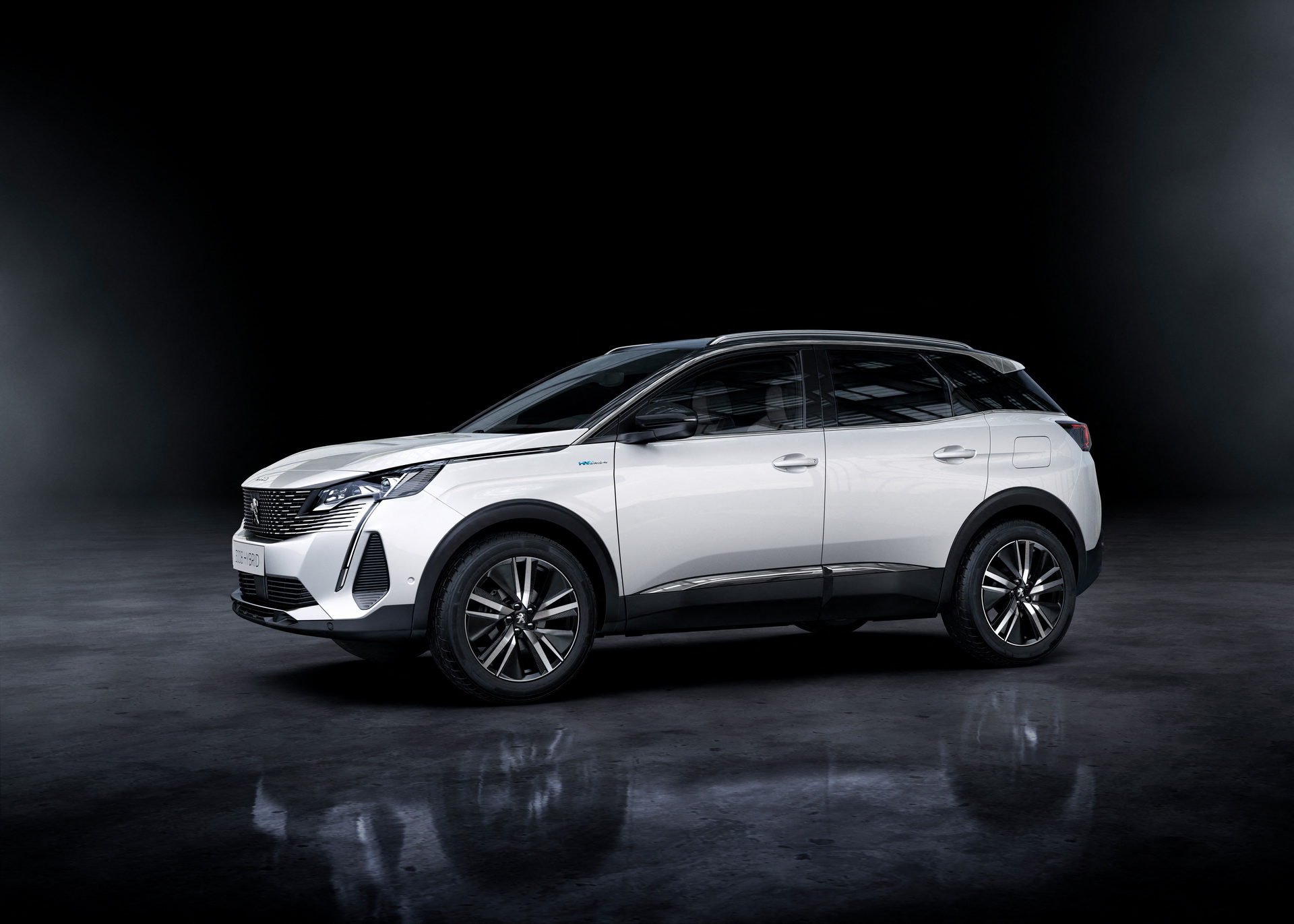 Following the merger, Stellantis has become the fourth-largest automaker in the world based on vehicle sales from 2019.

With FCA’s brands giving the conglomerate a foothold in the U.S., it may not need embark on the costly entry of a new brand into the market. Bringing the French cars Stateside may still happen, but Imparato said that the brand was focusing on its core markets for now.

“In the next months, I have to feed my base camp, as well as come back on track in China,” he said, referring to Europe, the Middle East, Africa and Latin America, where Peugeot currently has a presence.

The brand left the U.S. in 1991 after stern competition from U.S. and Japanese competitors, as well as its limited dealer network, forced it out of the market.

The Stellantis merger may not only nix Peugeot’s entry in the American market; it may also cause Chrysler’s demise, if reports suggesting that the struggling brand is facing the axe turn out to be correct. 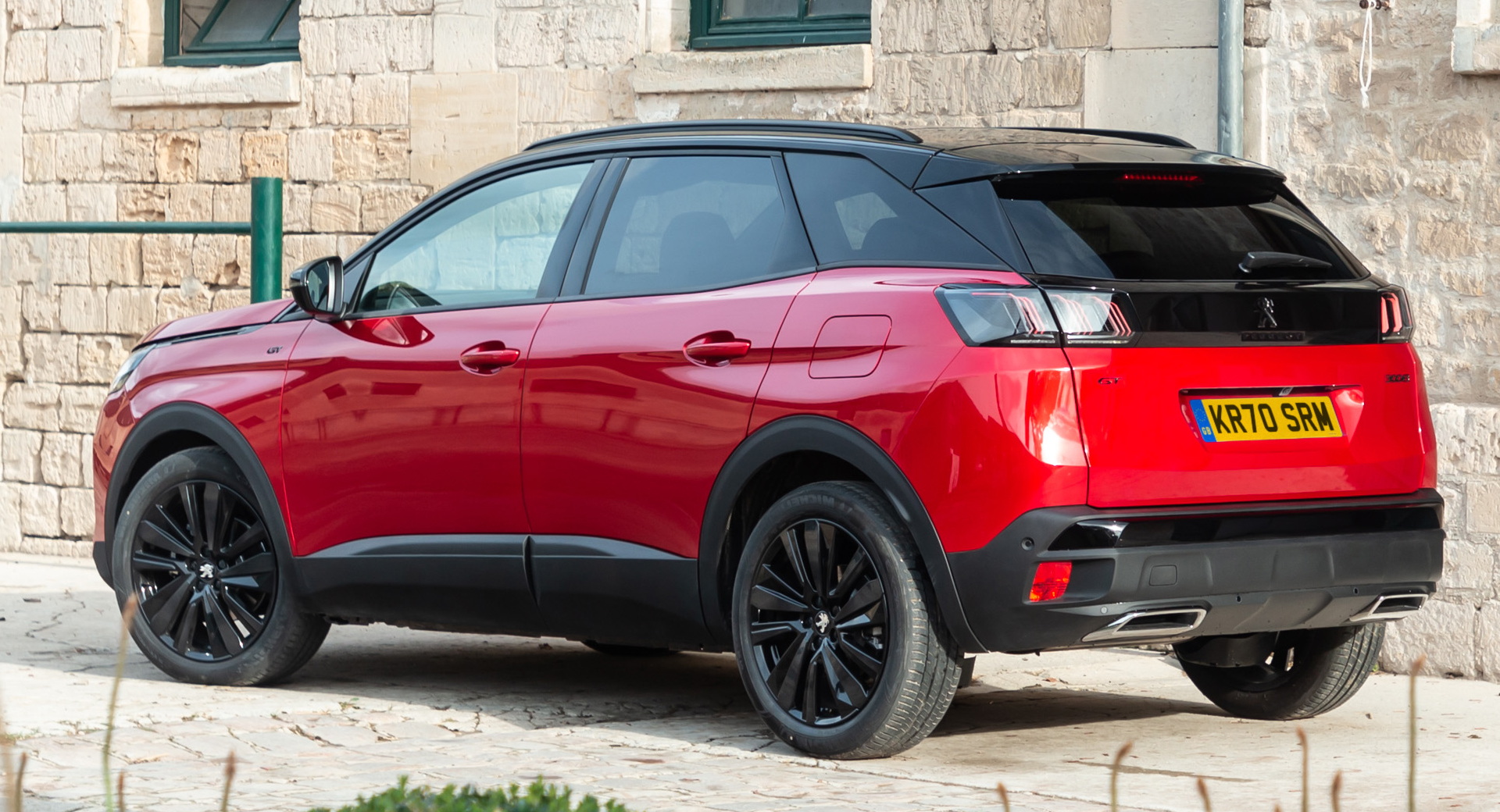