New rules have been issued that will allow the manufacturers of autonomous vehicles to bypass the crash standards required by traditional passenger vehicles.

The rules, announced by the outgoing Trump administration but yet to be finalized or implemented, will exempt automated vehicles designed to exclusively carry goods, rather than people, from certain crash standards.

The National Highway Traffic Safety Administration (NHTSA) has confirmed the new rules would also give companies the flexibility to manufacture autonomous vehicles that carry passengers without steering wheels and pedals.

In a statement, the NHTSA said it has started to craft the new rules to “clarify ambiguities in current occupant protection standards for vehicles equipped with automated driving systems that are designed without traditional manual driver controls.”

The Los Angeles Times reports that the rule-making process will be conducted by the administration of President-electric Joe Biden.

Executive director of the Center for Auto Safety, Jason Levine, has expressed concern about the NHTSA’s approach, stating that new rules need to be developed for driverless vehicles, rather than simply exempting them from existing regulations.

“NHTSA’s insistence of enabling the fast deployment of self-driving vehicles by amending rules written for cars with drivers, instead of recognizing the unique characteristics of autonomous technology, may be the fastest way to authorize the deployment of autonomous vehicles but it is not a consumer-safety driven approach.”

Counsel to the Self-Driving Coalition for Safer Streets, which includes Ford, Lyft, Uber, Volvo and Waymo, Ariel Wolf, praised the move, stating that the “NHTSA’s Final Rule is a step forward for autonomous vehicle technology and design.” 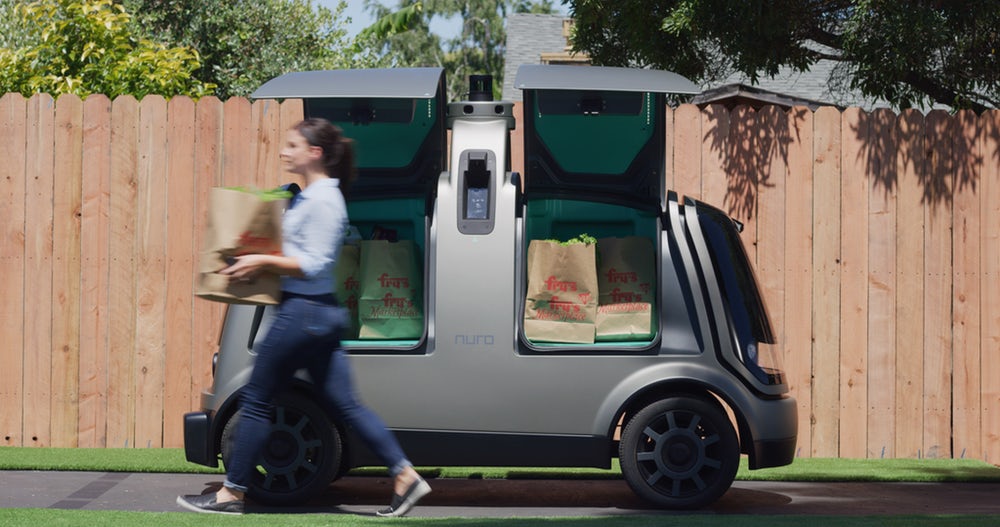