The Renault Group has started the new year in full force by revealing its new strategic plan, dubbed the ‘Renaulution’, which aims to make it a key player in the EV segment, while also reshuffling the Alpine brand and expanding the Dacia family.

“This boosted efficiency will fuel our future line-up: tech-infused, electrified and competitive. And this will feed our brands’ strength, each with their own clear, differentiated territories; responsible for their profitability and customer satisfaction”, said CEO Luca de Meo. “We’ll move from a car company working with tech to a tech company working with cars, making at least 20% of its revenues from services, data and energy trading by 2030.”

The Group will launch 24 cars by 2025, half of them in the compact and midsize segments and including 10 new full-electric cars. It will also switch from six to three platforms, with 80 percent of their volumes being based on three Alliance architectures, and will only have four powertrain families, down from eight today. It will reduce its manufacturing footprint too, from 4 million units in 2019 to 3.1 million vehicles by 2025.

Renault brand to become a leader in electrification by 2025

As part of the new strategy, the Renault brand will become a key player in the electrification market over the next four years, with half of its new car launches in Europe being EVs. The company will establish an ‘electro pole’, probably in northern France, which will be the Group’s largest electric vehicle manufacturing site.

The plan will also include a hydrogen joint-venture “from fuel-cell stack to vehicle”, a “C-segment offensive” that will strengthen Renault’s position in Europe, and a focus on the “profitable segments” in Russia and Latin America.

Alpine’s being reshuffled, with 100% EV lineup and a new sports car made with Lotus

With the F1 division at the heart of the project, Alpine will grow to include the Renault Sport Cars and Renault Sport Racing. Their portfolio will also expand with new vehicles based on the CMF-B and CMF-EV platforms, including a new-gen electric sports car built in partnership with Lotus. 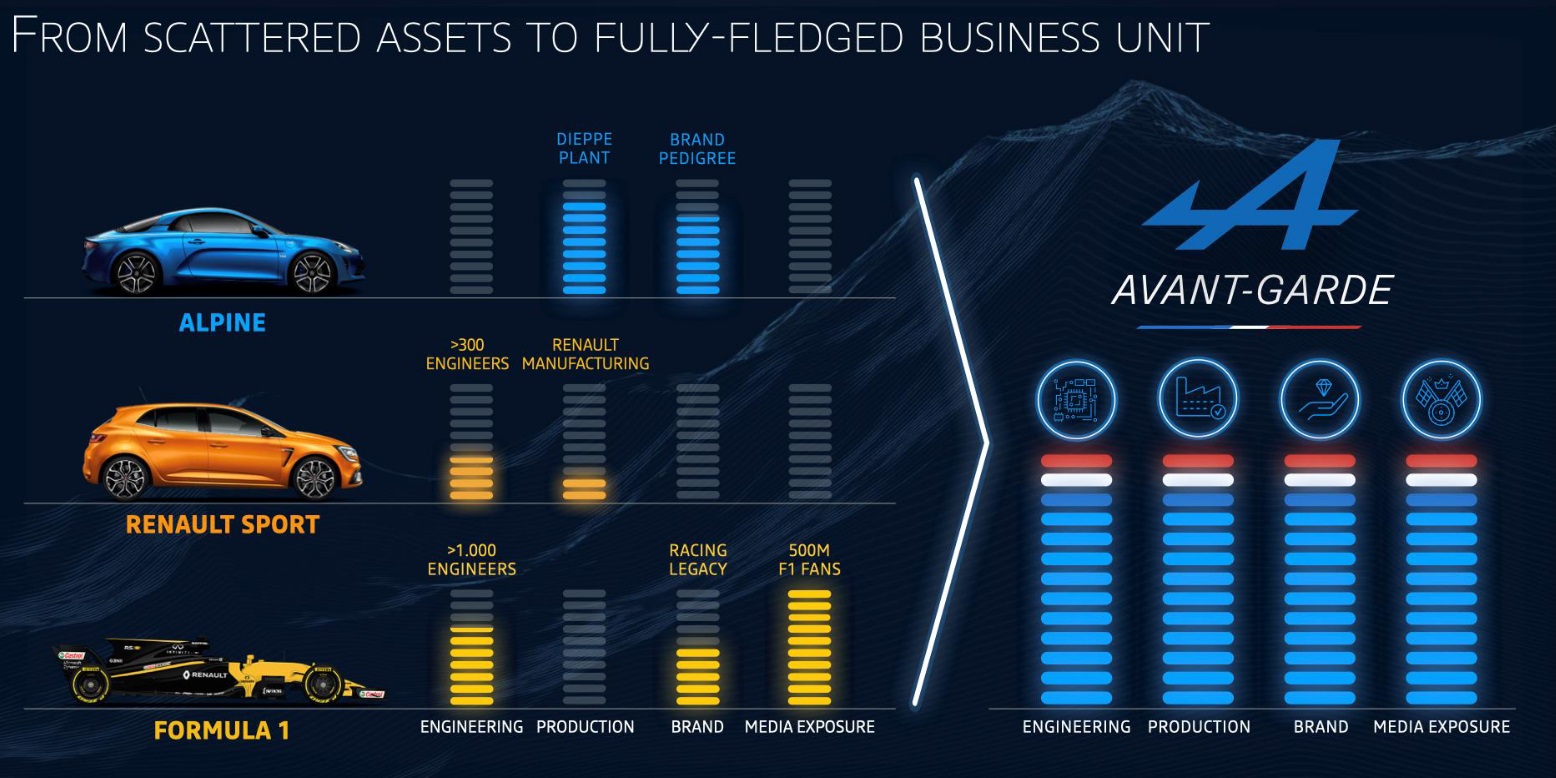 As Renault intends to make Alpine profitable by 2025, the performance brand will also include a global manufacturing footprint, a global distribution network and financial services.

Renault has announced that Dacia and Lada will launch seven new vehicles by 2025, including two C-segment models, four of which will be sold by Lada and three by Dacia.

The Romanian automaker will become more fuel efficient as a whole, with emphasis on LPG and E-Tech hybrid systems, and will revive some “iconic models”.

The business model aims to improve efficiency by slashing the lineup from four platforms to one, and from 18 body styles to 11, while also increasing the average production volume of each one.

Mobilize to bring Renault into the new world of mobility

Mobilize is Renault’s new business unit aimed at generating more than 20% of the Group’s revenues by 2030 with focus on the “new profit pools” from data, mobility and energy-related services.

Four purpose-designed mobility vehicles will be developed for Mobilize, two for car sharing, one for ride-hailing and one for last-mile delivery. 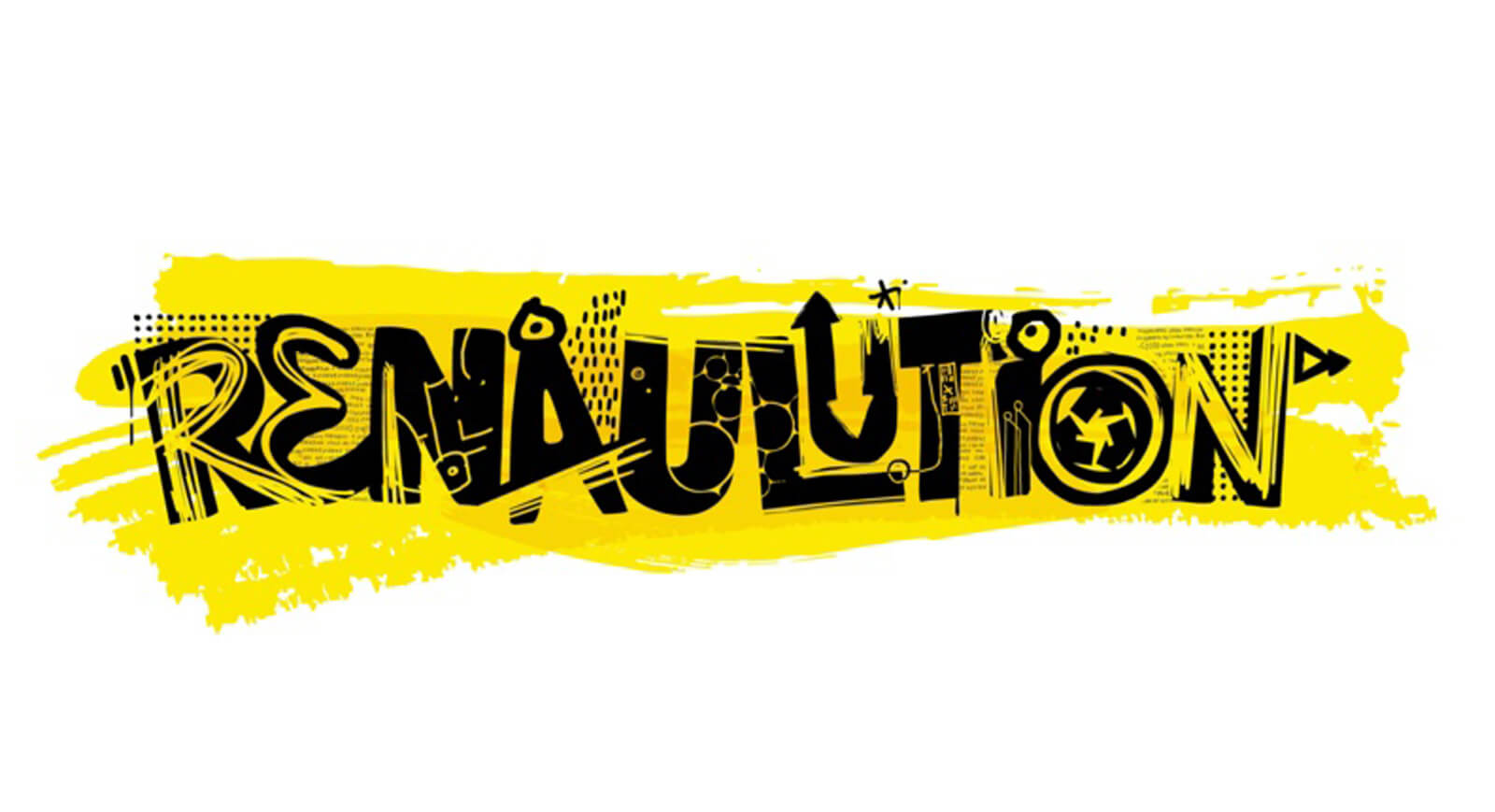