It’s not that hard to see that the new Renault 5 was heavily inspired by the original design, blending its clean lines and flush surfaces with futuristic detailing on the lights and the front fascia.

Read More: Alpine Gets A New CEO And Its F1 Team Gets A New Principal 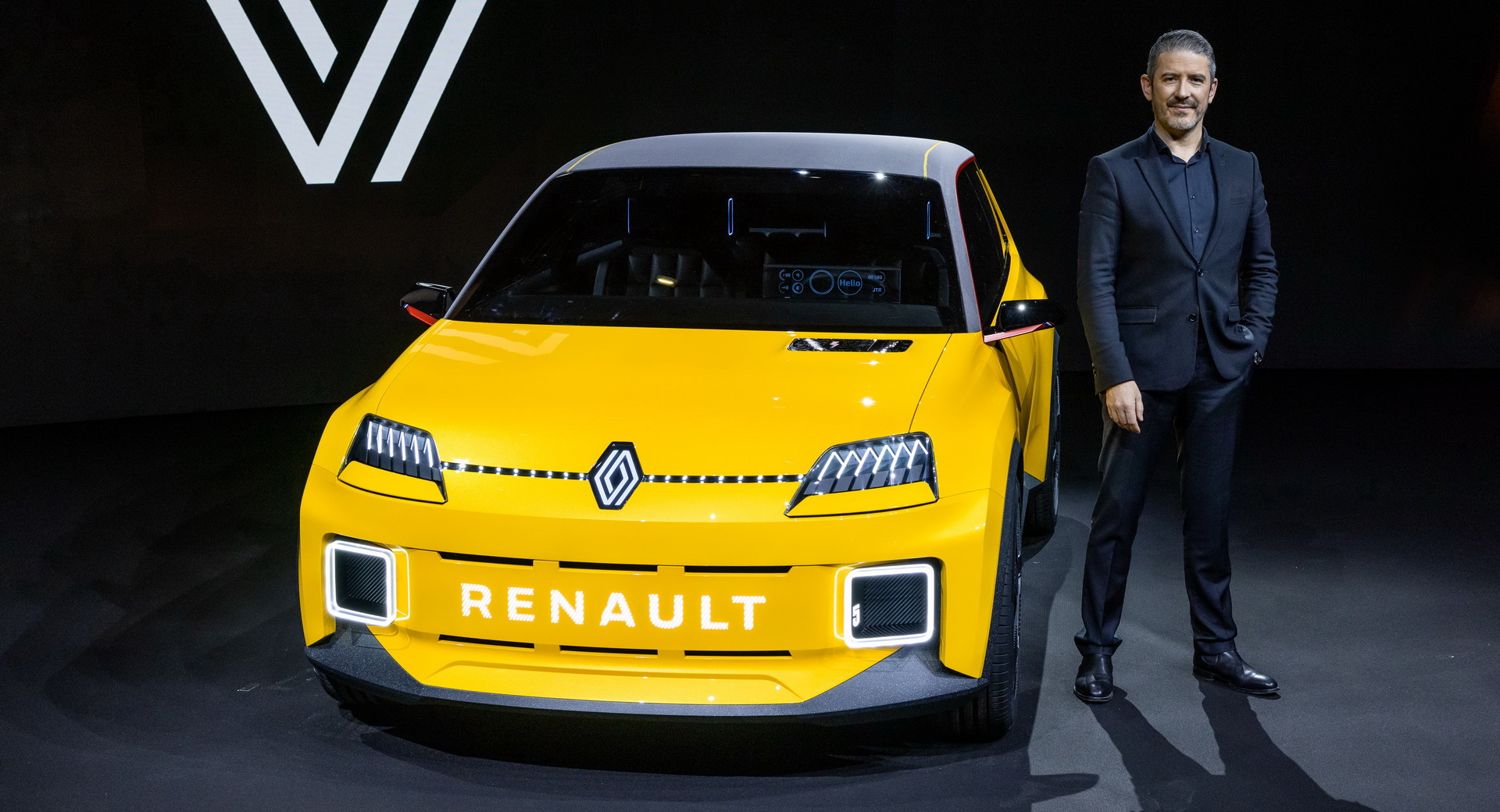 Renault’s Design Director Gilles Vidal repurposed styling elements from the original to meet the needs of a modern EV, like the offset bonnet intake which now hides the charging hatch, the rear lights that feature aero flaps, or the front fog lights which now act as daytime running lights.

Renault’s charming offensive also includes front and rear logos that light up, a textile roof panel, as well as the French flag on the door mirrors. Renault didn’t reveal any shots of the interior yet but says it features a small transparent screen on the dashboard that can also project messages to people outside the vehicle. 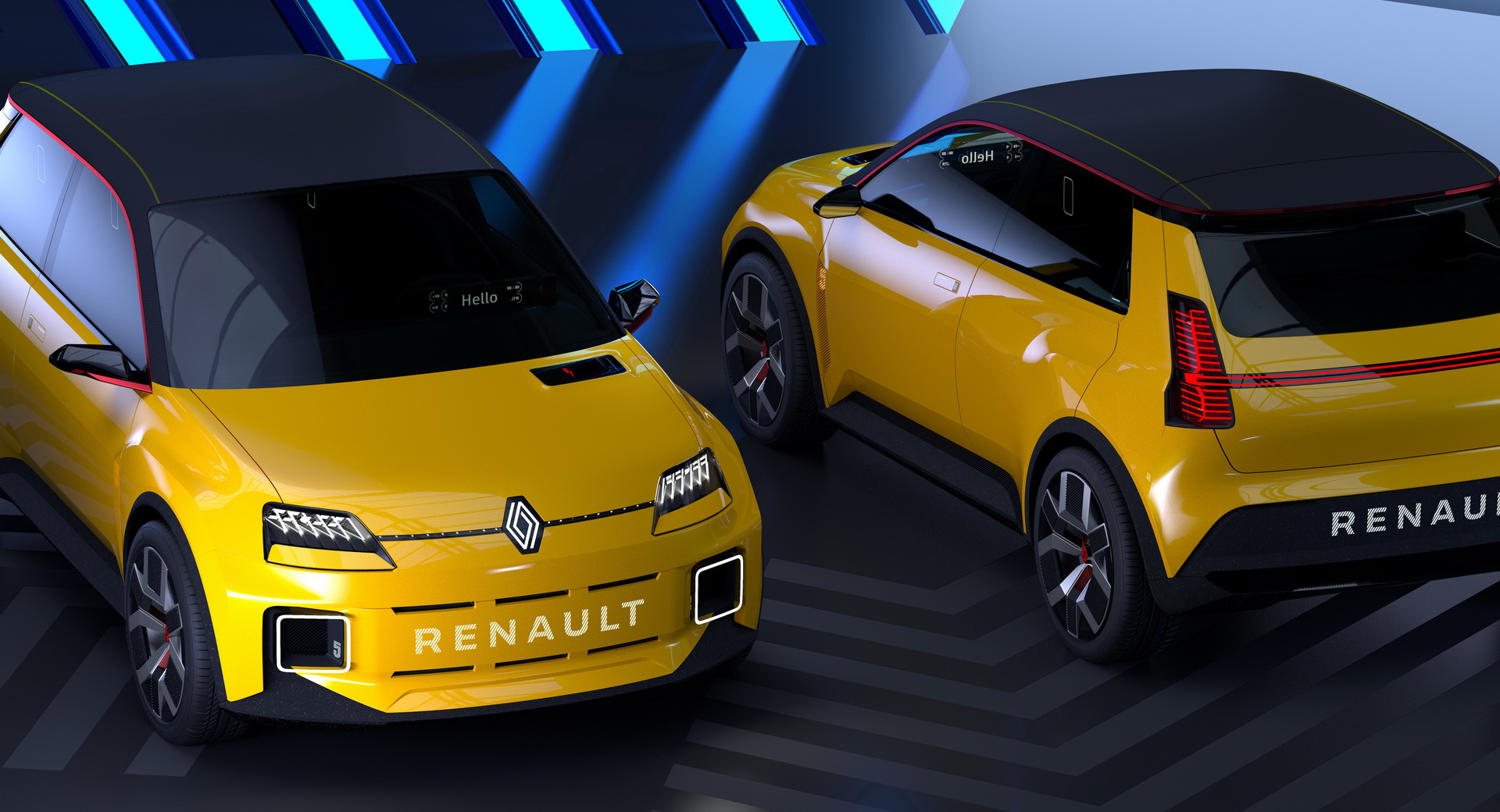 The French carmaker didn’t mention any details on the electric powertrain, or driving range, but said that the new Renault 5 is designed as an electric vehicle from the get-go, which means that there’s not going to be a variant with an ICE powertrain.

“The design of the Renault 5 Prototype is based on the R5, cult model of our heritage,” said Gilles Vidal, Renault’s Design Director. “This prototype simply embodies modernity, a vehicle relevant to its time: urban, electric, attractive.”

The reborn Renault 5 EV will also be joined by a modern EV reincarnation of the Renault 4, another historic nameplate. The French automaker wants 30 percent of its sales to be fully electric vehicles by 2025, and models like the new 5 will definitely play a big role in this strategy.