The next-generation Honda Civic Type R could be the final vehicle sold by the carmaker in Europe without some form of electrification, according to a new report.

While Honda has yet to unveil the new Civic in production guise, let alone the flagship Type R, a handful of camouflaged prototypes were spied testing throughout 2020. It is expected to be launched for the 2022 model year.

The car manufacturer has previously committed to offering hybrid or fully electric variants of each one of its mainstream models in Europe between 2022 and 2025, meaning the Civic Type R will be the final model powered solely by an internal combustion engine, Autocar reports. 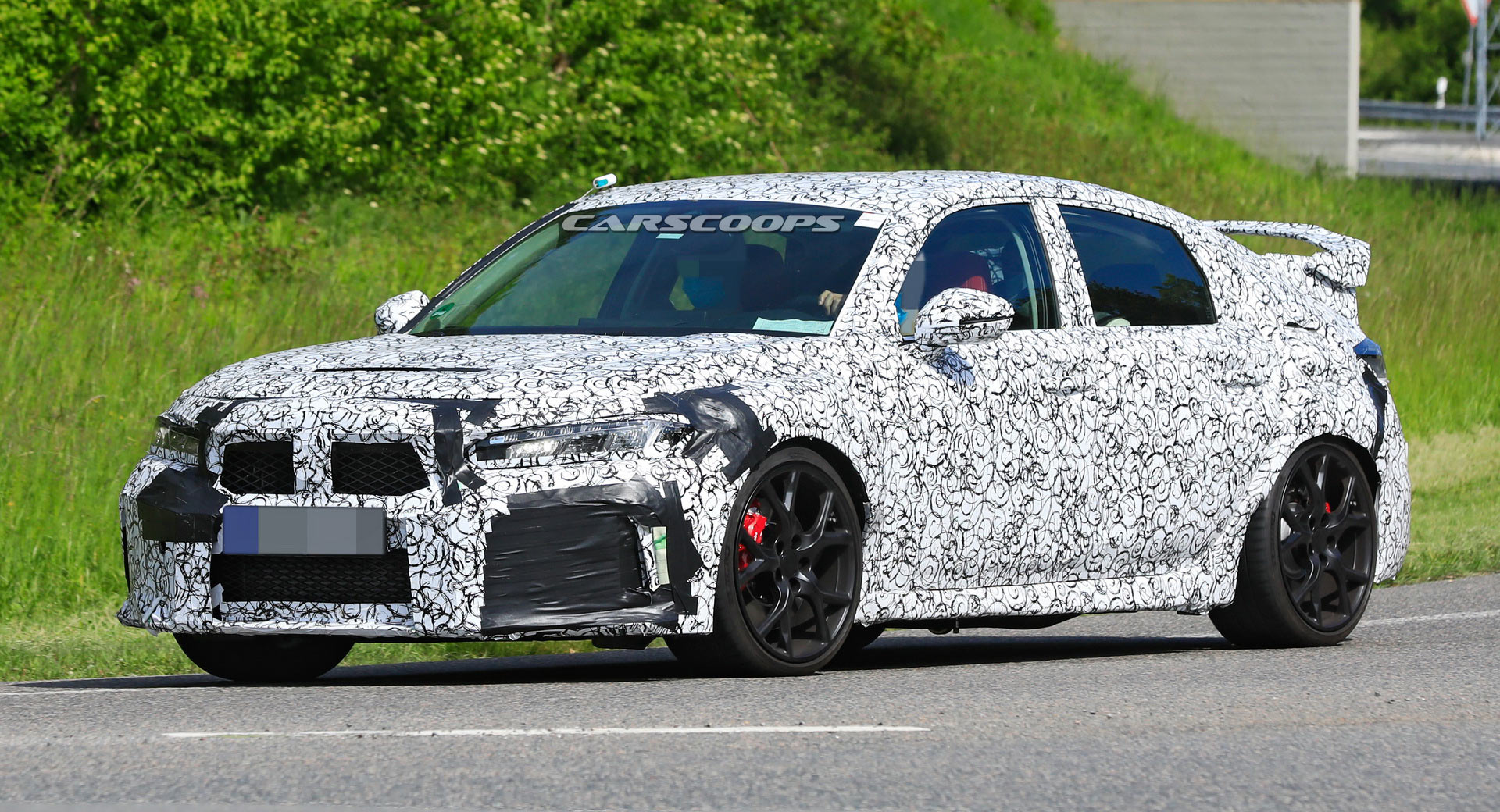 Specifications about the car remain unconfirmed, although some reports from last year had suggested it would feature a hybrid powertrain and all-wheel drive to push its performance to new levels. This comes in contrast to the latest report, which stipulates that the 2.0-liter turbocharged four-cylinder will be retained for the next-gen Type R.

The current model’s turbocharged four-cylinder pumps out 316 hp and is coupled to a six-speed manual transmission. It’s fair to assume that Honda’s engineers will make some upgrades and refinements to this engine. It’s unclear just how much grunt the car could efficiently deliver while retaining its front-wheel drive layout, but as the current FK8 Type R is free of any torque steer, it could certainly handle a modest bump in power.

Spy shots, as well as renderings, of the new Civic Type R reveal that it will be slightly longer than the outgoing model and have a slightly less outlandish design. With that being said, there will still be flared arches, various (true or fake) air vents, and a large wing rear. A slightly less obtuse version without this wing is also possible. 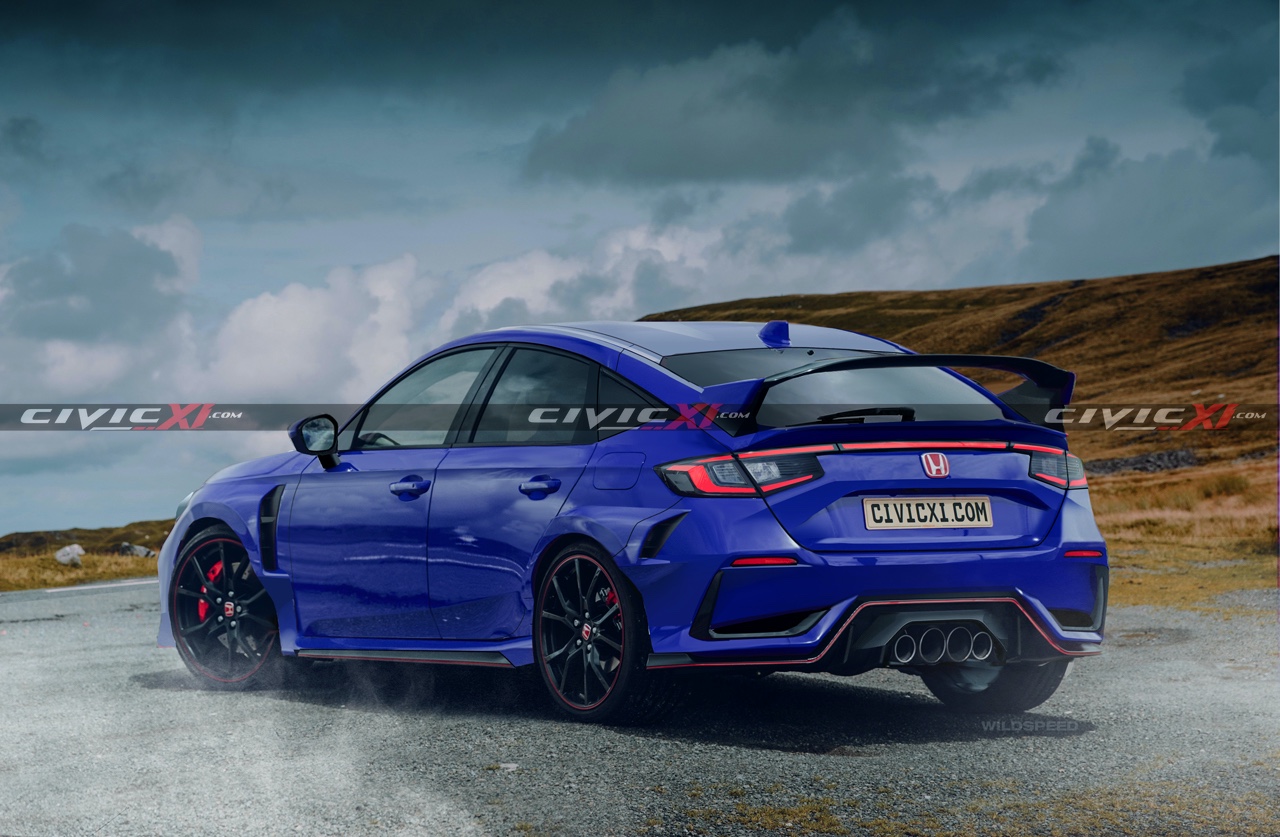 Note: These are renderings by CivicXI and are not related to or endorsed by Honda