According to the Korea IT News, Hyundai and Apple are set to agree on an autonomous EV partnership by March of this year, with production scheduled for 2024 in the United States.

This report comes just days after Hyundai confirmed that it was in early talks with Apple about helping the tech giant launch a self-driving electric car. This resulted in Hyundai shares shooting up by nearly 20%, as per Reuters.

We should note that an updated version of the Korea IT report fails to mention the agreement signing timeframe or the production location, so take everything with a grain of salt. Previously, they reported that the cars would either be manufactured at Kia Motors’ facility in Georgia, or at a new location (also in the States) – the aim would have been to produce 100,000 electric vehicles around 2024.

The same report claimed that the Korean carmaker and Apple planned to release a “beta version” of the Apple cars sometime next year.

Speculation aside, here’s what we do know. First, Apple is indeed moving forward with autonomous car technology and wants to produce its own passenger vehicle featuring some type of breakthrough battery technology.

We also know that where there’s fuel, there’s fire, and even though last week Hyundai walked back the fact that they’ve had talks with Apple, something clearly is going on with “those two.”

So what can we expect from Apple as far as this sector is concerned? Well, even VW Group chief exec Herbert Diess believes that the tech giant can be a major player in the car industry. Back in December, he said that Apple could pose more of a challenge for VW than its more traditional rivals. 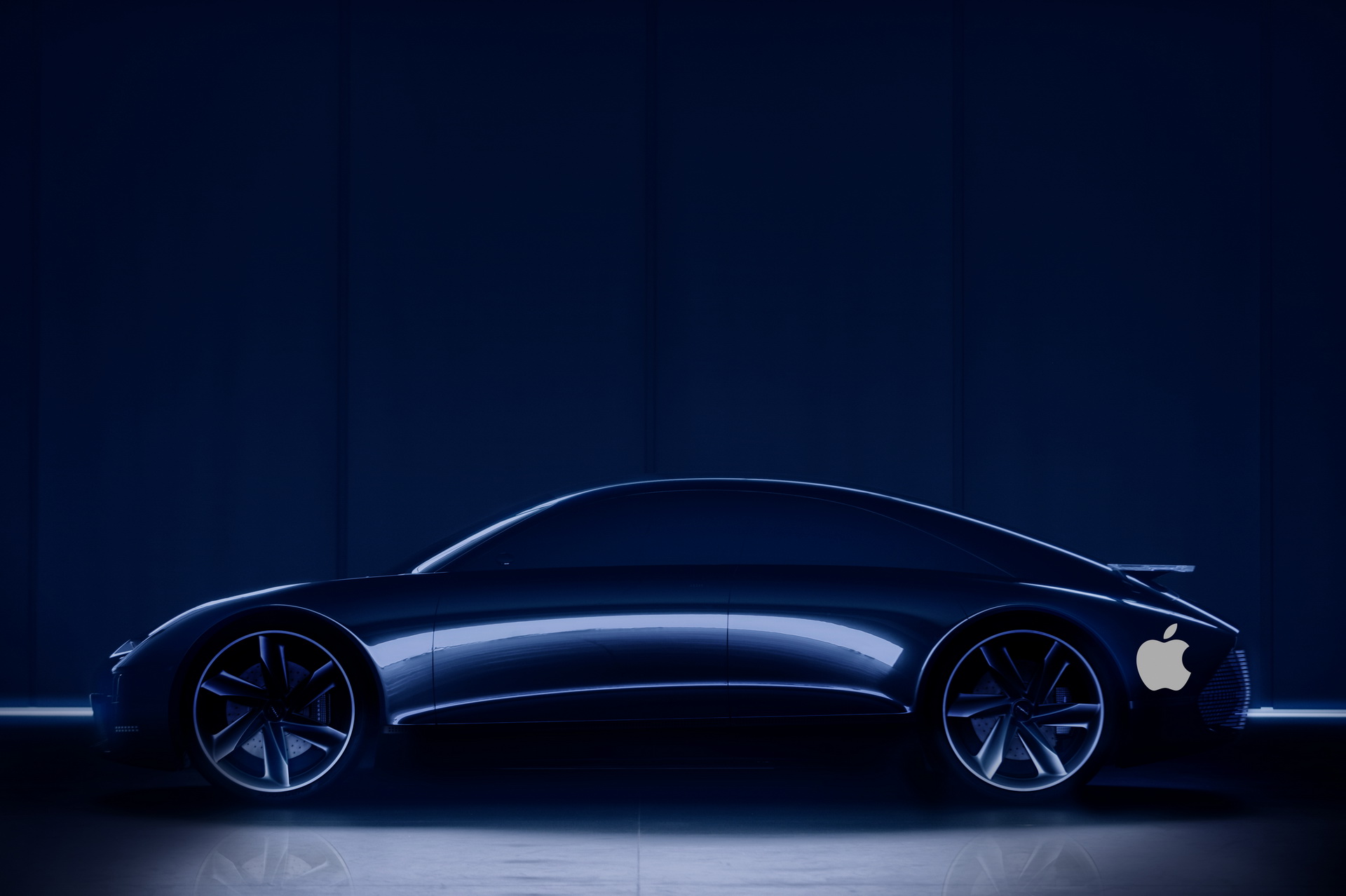