On December 17th, the FBI raided Ducati North America’s Mountain View, California offices. While the FBI would not comment as to the specific reason for the raid, a post from the Bay Area Riders Forum as well as sources that spoke with Asphalt & Rubber said that agents were searching for tax documents and other paperwork.

According to some eyewitnesses who spoke to Roadracing World, around 30 armed FBI agents conducted the search. Allegedly only two employees were on site at the start of the raid, with one coming in near the end, as per Bay Area Riders Forum moderator Shawn Keane.

Read: VW Keeping Lamborghini And Ducati, But Mum On Bugatti 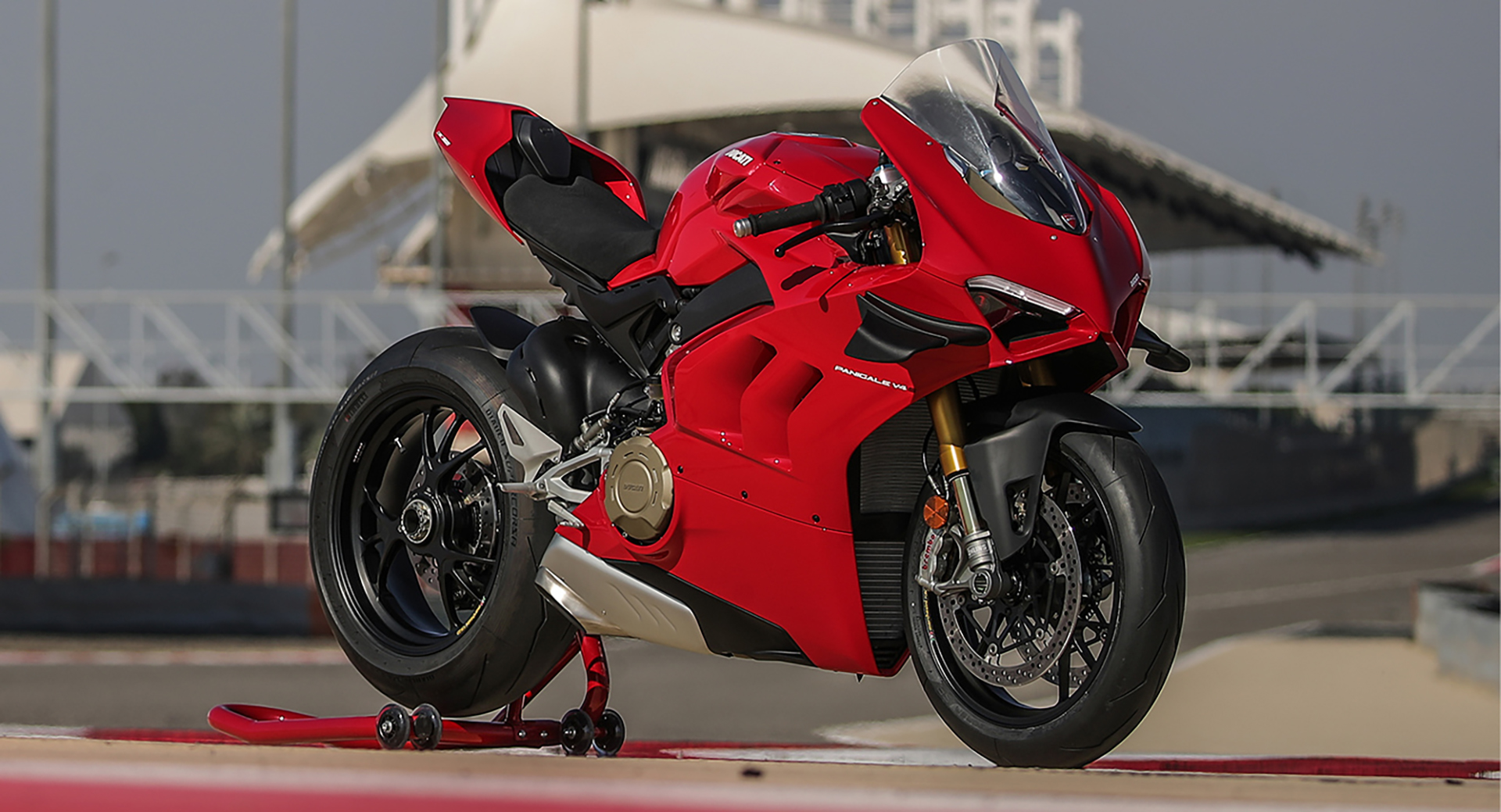 In addition, while the FBI has not confirmed if they raided any other sites, according to some of Asphalt & Rubber‘s own sources, several high-level Ducati North America employees’ homes were also searched, and that the nature of the search is possibly related to a financial crime investigation.

The FBI released a statement to both Roadracing World and Asphalt & Rubber, confirming when they were at Ducati North America’s offices, but declined to provide details for the raid.

“I can confirm that FBI San Francisco was at that location on December 17, 2020, to conduct court-authorized law enforcement activity,” FBI spokesperson Katherine Zackel wrote. “As of today’s date, no public records are available. Due to the ongoing nature of the investigation, I cannot comment further at this time.” 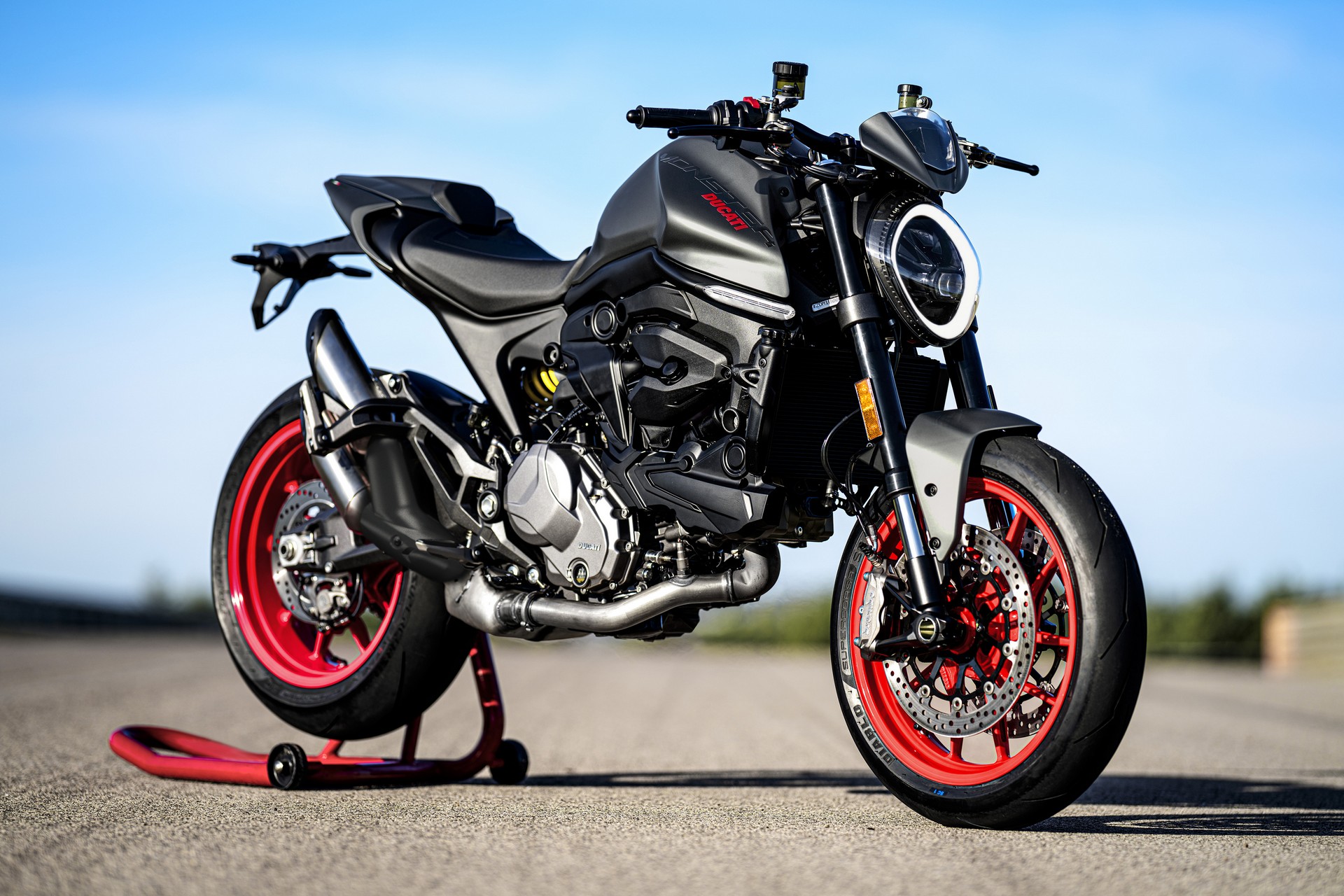