The winners of the 2021 North American Car, Truck and Utility Vehicle of the Year Awards have been announced during a live-streamed event.

Without further ado, the 2021 Hyundai Elantra was named the North American Car of the Year. It beat out the Genesis G80 and Nissan Sentra to take top honors.

Hyundai noted this is the second time the Elantra has been named North American Car of the Year and their third time winning the title overall. The company didn’t say much about the honor, but the 2021 Elantra starts at $19,650 and features a bold design, a significantly improved interior as well as an assortment of engine options. 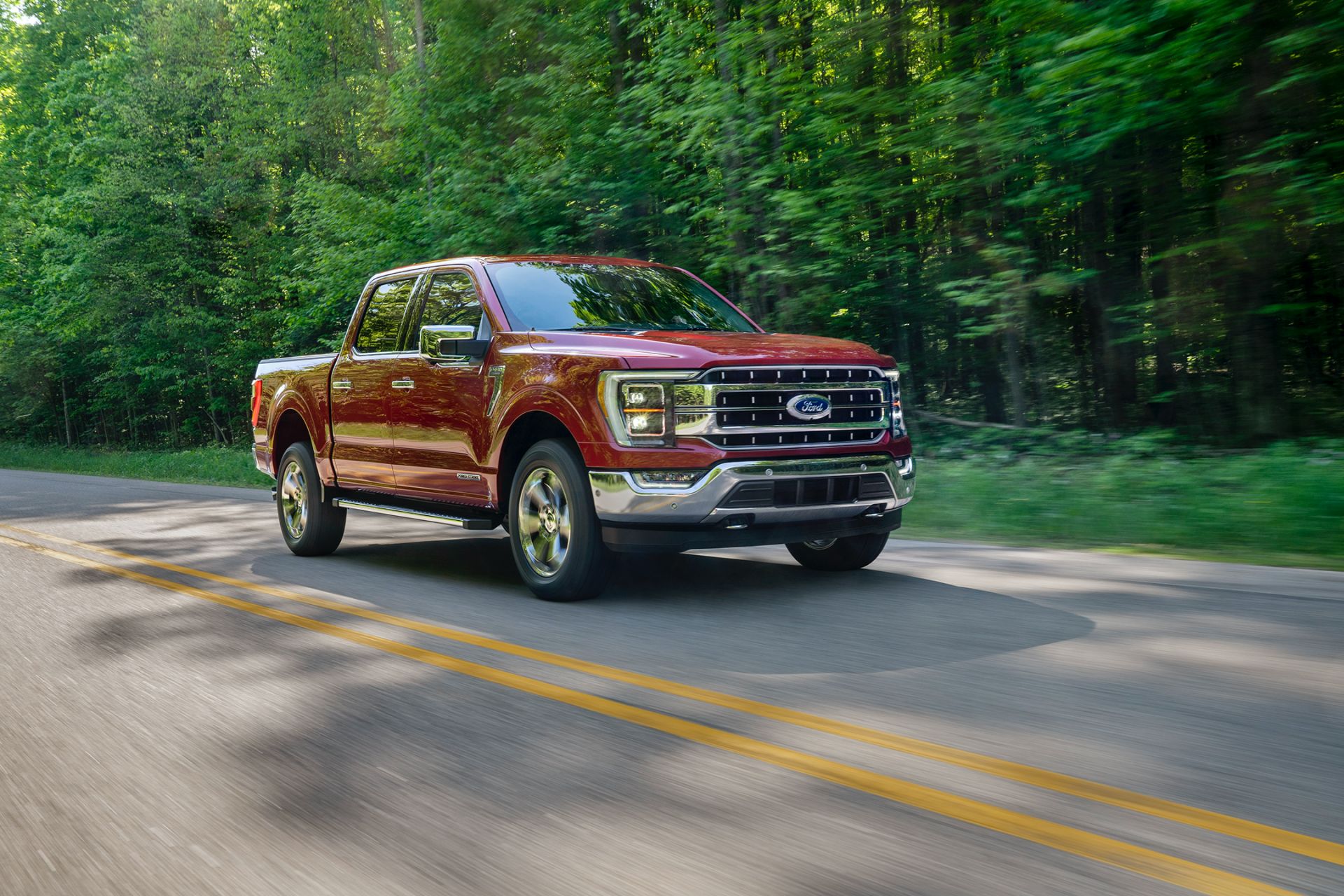 Lastly, the Ford Mustang Mach-E was named North American Utility Vehicle of the Year. This is somewhat of an upset as the Land Rover Defender seemed like the favorite as it has already racked up numerous awards including Motor Trend’s SUV of the Year and Top Gear’s Car of the Year.

The electric crossover also beat out the Genesis GV80, which has been highly praised and is one of company’s most important models.  The defeat is also notable as Genesis was the only other brand to have two entries make the finals.

Ford’s President of the Americas and the International Markets Group, Kumar Galhotra, said “This recognition for Mustang Mach-E and F-150 is validation not only for our brand, but also for our Ford team, which continues to innovate and deliver on its commitment to creating must-have products and services.” He continued, “The North American Car, Utility and Truck of the Year awards are among the most prestigious in the industry and such an honor serves as a capstone achievement for years of hard work for the Mustang Mach-E and F-150 teams.”