Like many sportsmen, former soccer megastar David Beckham is known for having a thing for cars, and this 2007 Range Rover Sport is but one of a number he’s owned.

Being auctioned off on The Market, the Range Rover wears a Kahn body kit, as well as custom 20-inch 5-spoke wheels, and the interior includes amenities like hand-stitched quilted leather seats, rear seat screens, a mini fridge, and a bespoke Genesis sound system.

The car no longer wears the original ‘DB 1001’ license plates that give away its owner’s identity, but there are a few things that clue us in to car’s celebrity ownership. Notably, the floormats feature David Beckham’s name, as does the Genesis sound system. In addition, there’s a copy of the old vehicle registration showing Beckham’s address and signature.

Watch: Range Rover Sport SVR And Mercedes-AMG G63 Get Summoned For A Series Of Tests 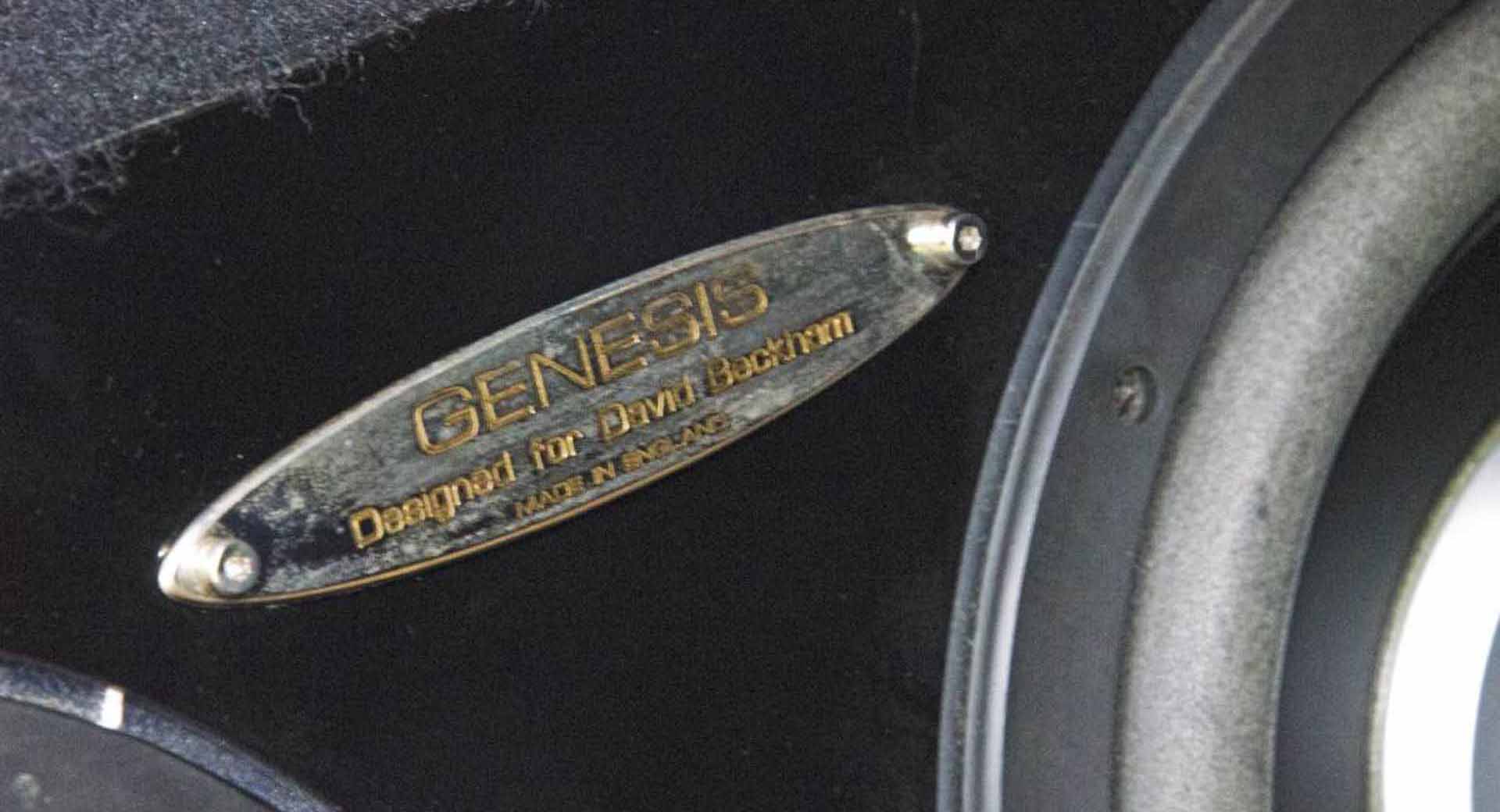 Even though this SUV has 66,315 miles (106,723 km) on the odometer and is said to be in very good condition, it’s worth mentioning that Range Rovers, especially the ones from this generation, have a reputation for being unreliable vehicles with high maintenance costs. As a result, they suffer from massive amounts of depreciation. To get a sense of how impactful it is, when new it cost six figures, yet five years ago it was for sale for £23,000-25,000.

Now, though, it sold for just £15,500 – which must be one of the cheapest ways for someone to get their hands on a luxurious, celebrity-owned car.