Remember when BMWs had small grilles and were (for the most part) elegant? This old 7-Series is one of them and it wants to lure you in with its more-than-decent overall condition.

It’s a 1984 745i that was destined for Europe and made its way to the US alongside approximately 1,000 other examples, out of which only a handful are estimated to have survived.

This particular car was restored in 2005 by the previous owner and then sold to the vendor four years later, who spared little expense in keeping it in running condition. The paint is in very good shape all around and so is the chrome trim, though there is some rust at the bottom of the doors due to the clogged drains, but they do not affect the functionality or rigidity.

Read Also: 5 Reasons To Buy A Used, Previous Gen BMW 7-Series Instead Of A Civic 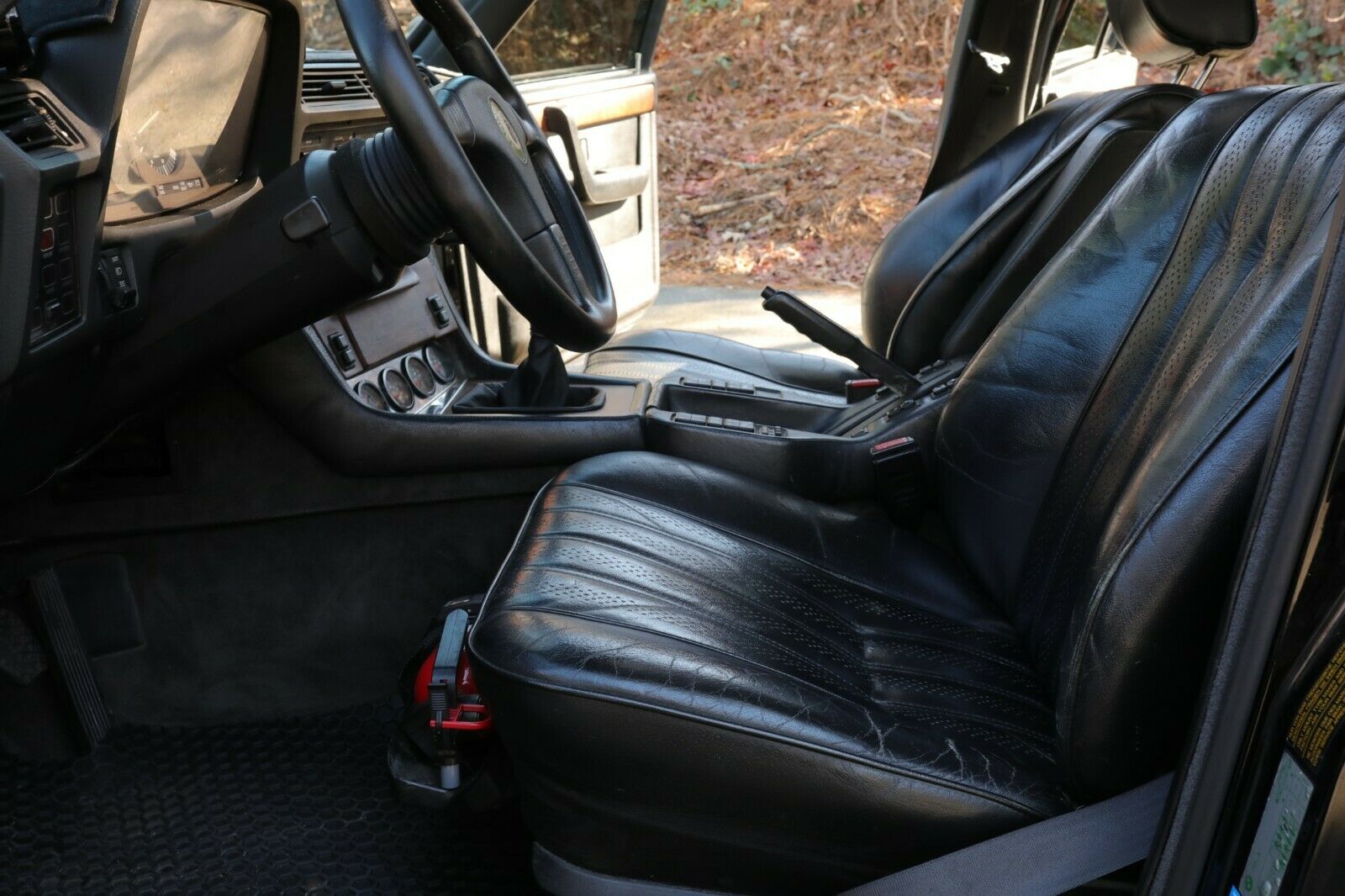 Power comes from a 3.4-liter straight-six turbocharged engine upgraded with a blow-off valve, exhaust, boost controller and a chip tuning. The mill now develops 272 HP and 350 lb-ft (475 Nm) of torque, according to the vendor, up from the standard model’s 249 HP and 280 lb-ft (380 Nm).

The car also has other upgrades and is accompanied by three matching keys, original manuals in English and German and records that date back to the 1990s. You can check it out on eBay, where it is listed with a buy-it-now price of $16,999.