A survey run by insurance provider Value Penguin has found that 34 percent of respondents have driven while under the influence of alcohol in the last 7-12 months and 28 percent in the last six months.

The company surveyed more than 1,000 Americans, with a sample base chosen to reflect age ranges and gender. The survey found that men (56 percent) are almost twice as likely to drive under the influence of alcohol than women (29 percent).

Gen Xers (40-54-years-old) were the likeliest to have driven under the influence overall. Among that population, 57 percent admitted to having done it, though the majority said they drove under the influence more than a year ago. Millennials were the second least-likely population to have driven drunk, according to this survey (47 percent), and baby boomers came last (27 percent).

Read Also: Ram 2500 Drivers Twice As Likely To Have DUI Than National Average

Indeed, this seems to be part of a larger trend. The JAMA Network journal found that alcohol sales increased by 54 percent in March 2020 compared to March 2019 and through the year Americans over 30 drank 14 percent more than they had in previous years.

Meanwhile, the National Highway Traffic Safety Administration (NHTSA) found that despite traffic falling by 16 percent on US roads in 2020, traffic fatality rates spiked. Evidence suggests that this is because people are engaging in more risky behavior on the road.

Among the reasons respondents in this survey gave for driving under the influence, the biggest reason (cited by 37 percent) was only having a short distance to drive. Concern about leaving a car overnight was only blamed by 5 percent of those surveyed, while the price of a taxi or ride hailing service was blamed by 14 percent.

Of those surveyed, 16 percent said they didn’t feel safe in a taxi, Uber, or Lyft. Women were more likely to ask a friend for a ride than use a rideshare.

Despite the pandemic, though, 58 percent of respondents replied that the safest way to get home during the pandemic was getting a lift in a ride-share or from a friend.

Women were more likely to say that they didn’t think they could drive safely after any amount of alcohol. Only 24 percent of men, meanwhile, thought that one drink would keep them from driving safely.

All of this is surprising, since the number of people drinking at home has risen, whereas drinking in other locations has decreased. The likelihood of imbibing at home rose from 42 to 51 percent during this time. Drinking at restaurants, meanwhile, fell from 14 to 11 percent and drinking at a bar fell from 10 to 3 percent.

People are still going out, though. The likelihood of drinking at a friend’s house did not change through the pandemic, with 11 percent of respondents calling it the likeliest place they would drink.

That’s despite 76 percent of people saying that they know that driving after drinking is not the best option. 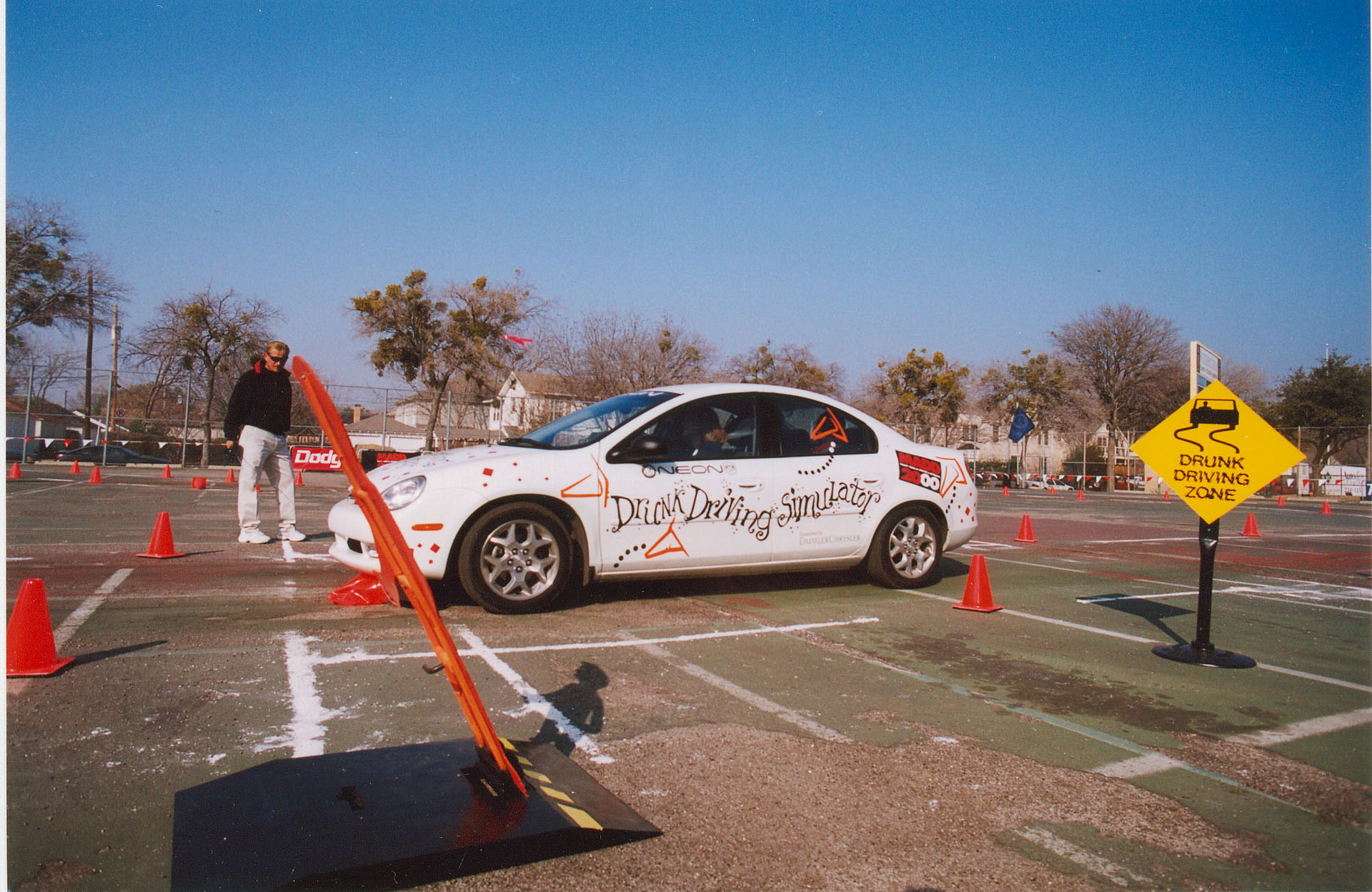