The Ford Ranger returned to United States in 2018, but it won’t be the company’s entry-level pickup for much longer. That honor will go to the 2022 Maverick, which was recently snapped on the assembly line in Mexico.

Posted by the Maverick Truck Club forum, the image gives us a good look at the upcoming model. As you can see, the truck will have C-shaped headlights and a horizontal bar which flows into the turn signals. The latter feature echoes what’s found on the Bronco and Bronco Sport.

Additional details are partially covered by camouflage, but the truck has pronounced fenders and a crew cab configuration. While only the front is visible, previous pictures have shown streamlined bodywork, a relatively flat roof, and a small but usable bed. 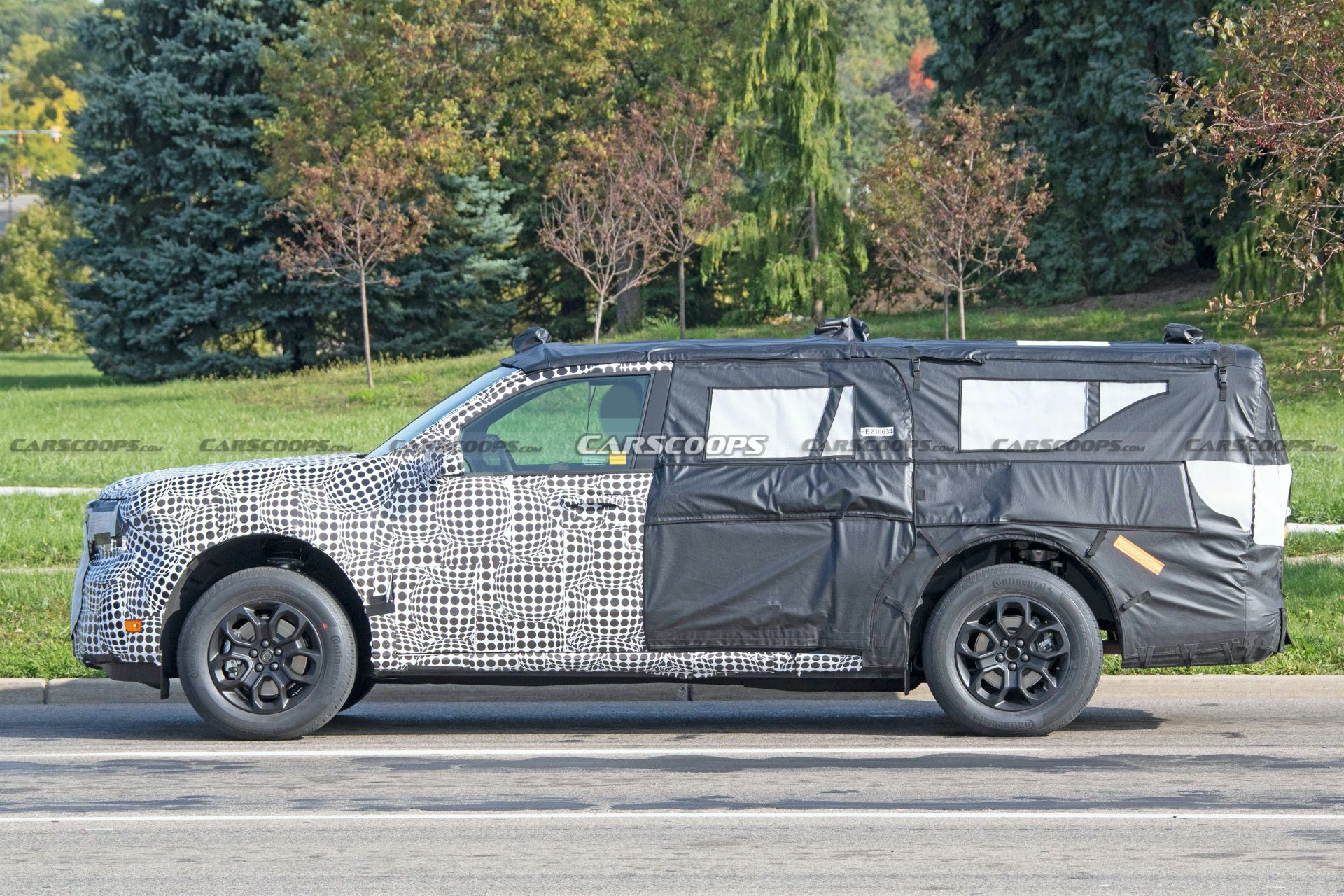 Both engines will likely be connected to an eight-speed automatic transmission, which can be paired to an optional all-wheel drive system.

Little else is known about the truck, but it will slot beneath the Ranger which starts at $24,410. Previous reports have suggested the Maverick could retail for less than $20,000 and, if that pans out, it would be the cheapest truck in America. 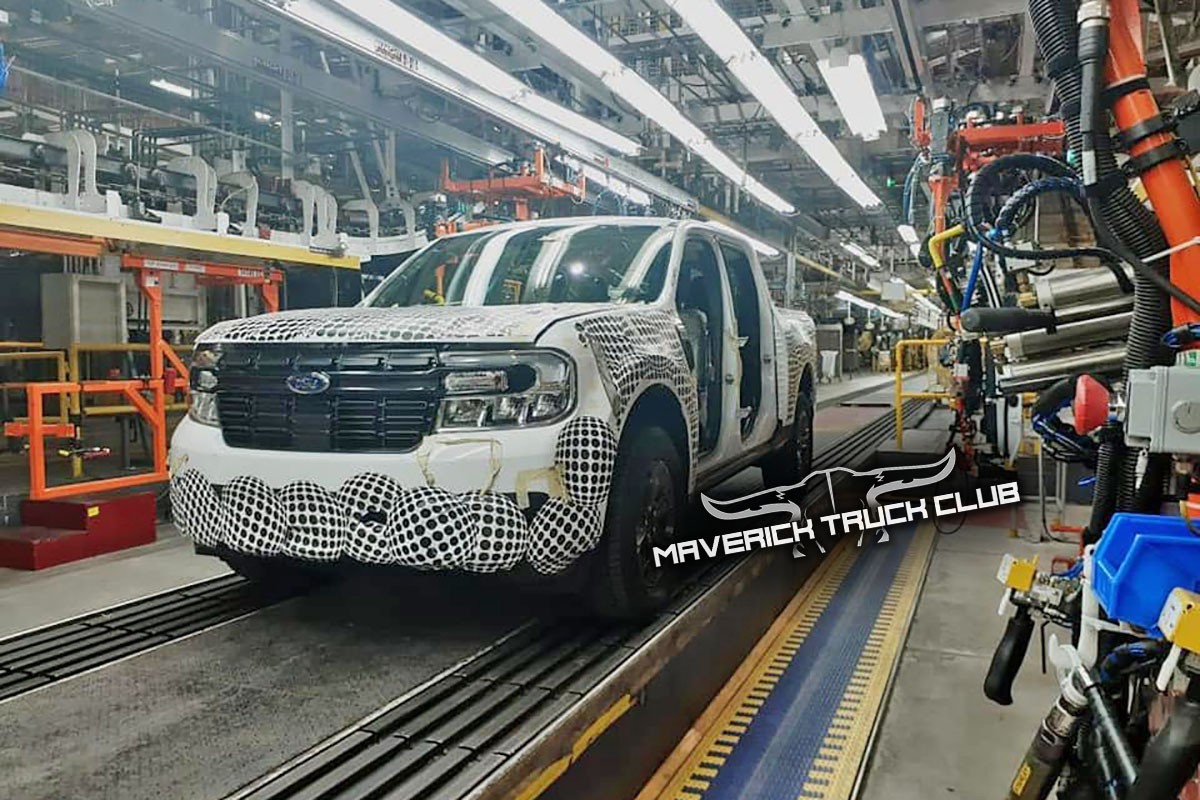