2020 was a year most automakers would like to forget and that’s especially true in the luxury segment as every single brand posted a decline in U.S. sales.

However, the luxury sales crown is a closely watched contest and only a few thousand units separated BMW, Mercedes and Lexus last year.

Also Read: 2020 Was Brutal For Automakers As Many Post Decline In Sales

Second place went to Lexus which sold 275,041 vehicles last year. That’s a decline of 7.7% and the drop can be partly attributed to weak sales of the ES and RX. 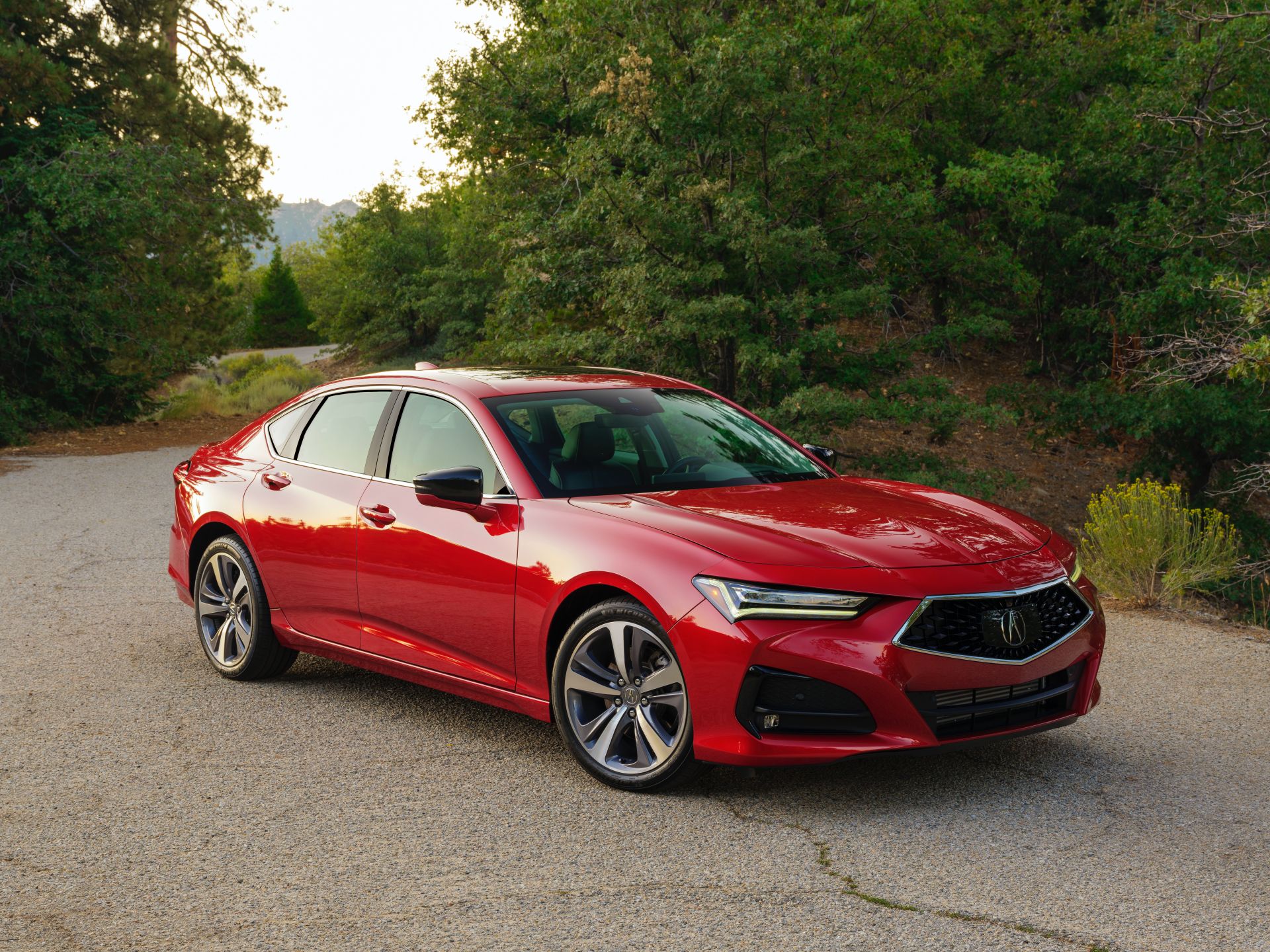 Acura came in fifth place with sales of 136,983 units. That’s a decline of 13.5% and that can be chalked up to weaker demand for the outgoing TLX and MDX.  However, both models are new for 2021.

Lincoln sales will likely drop again this year as the brand has axed the MKZ and Continental. While they were Lincoln’s slowest selling vehicles, aside from the MKT, they still contributed 17,780 units to the bottom line last year. 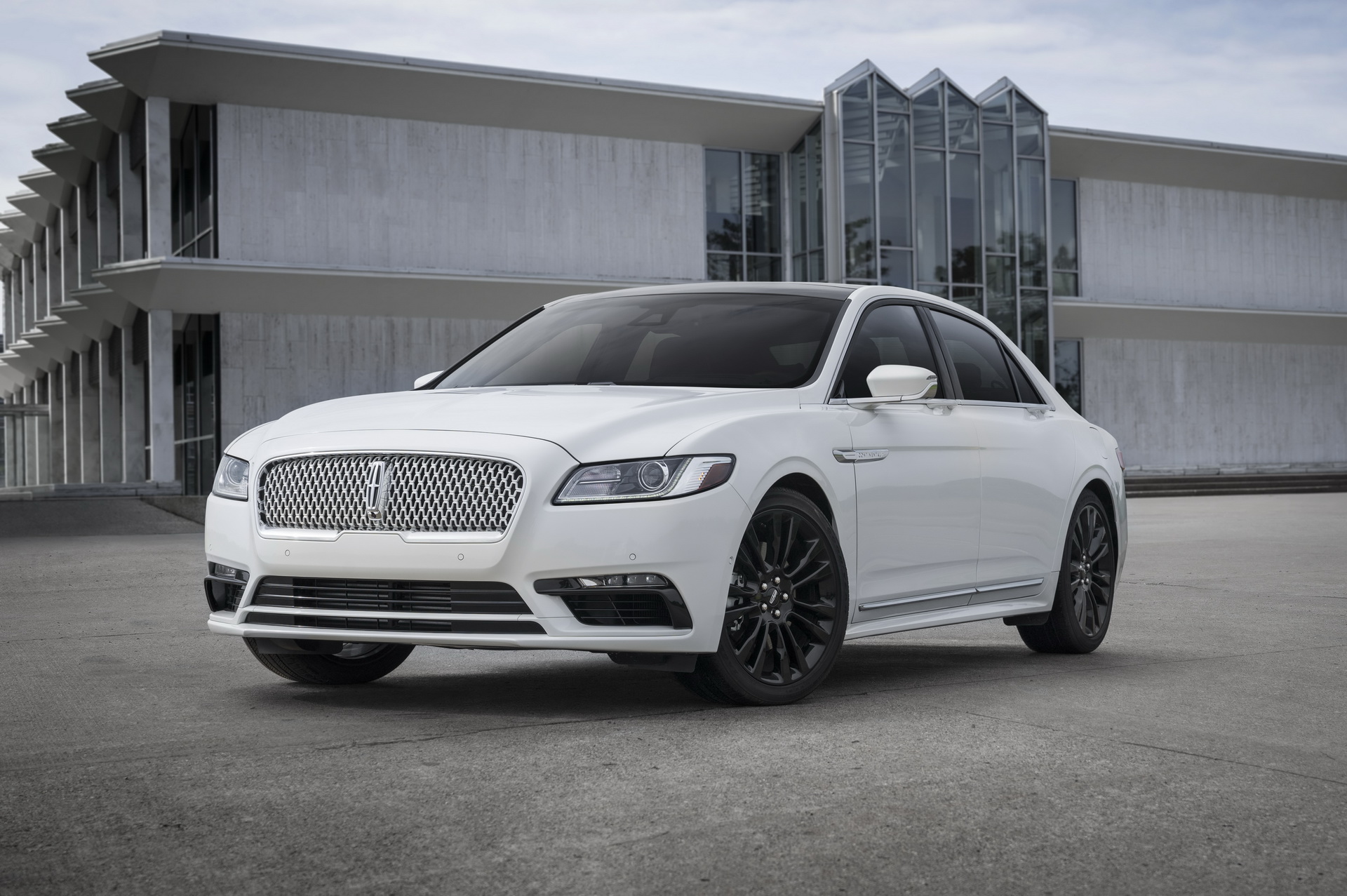