A hundred thousand dollars could buy you so many different cars on the market today that narrowing down your choices to just two might prove to be a difficult task. The obvious choice would be to pick one practical car and one fun car. One car to haul the family and another to carve around the canyons.

However, that is not a requirement, and it also does not matter how long you keep the cars, so you can factor reliability out of the equation if you so choose. With that being said, feel free to get as creative as you want. The only rules are that the budget is $100,000, you can only pick two cars, and they have to be new. 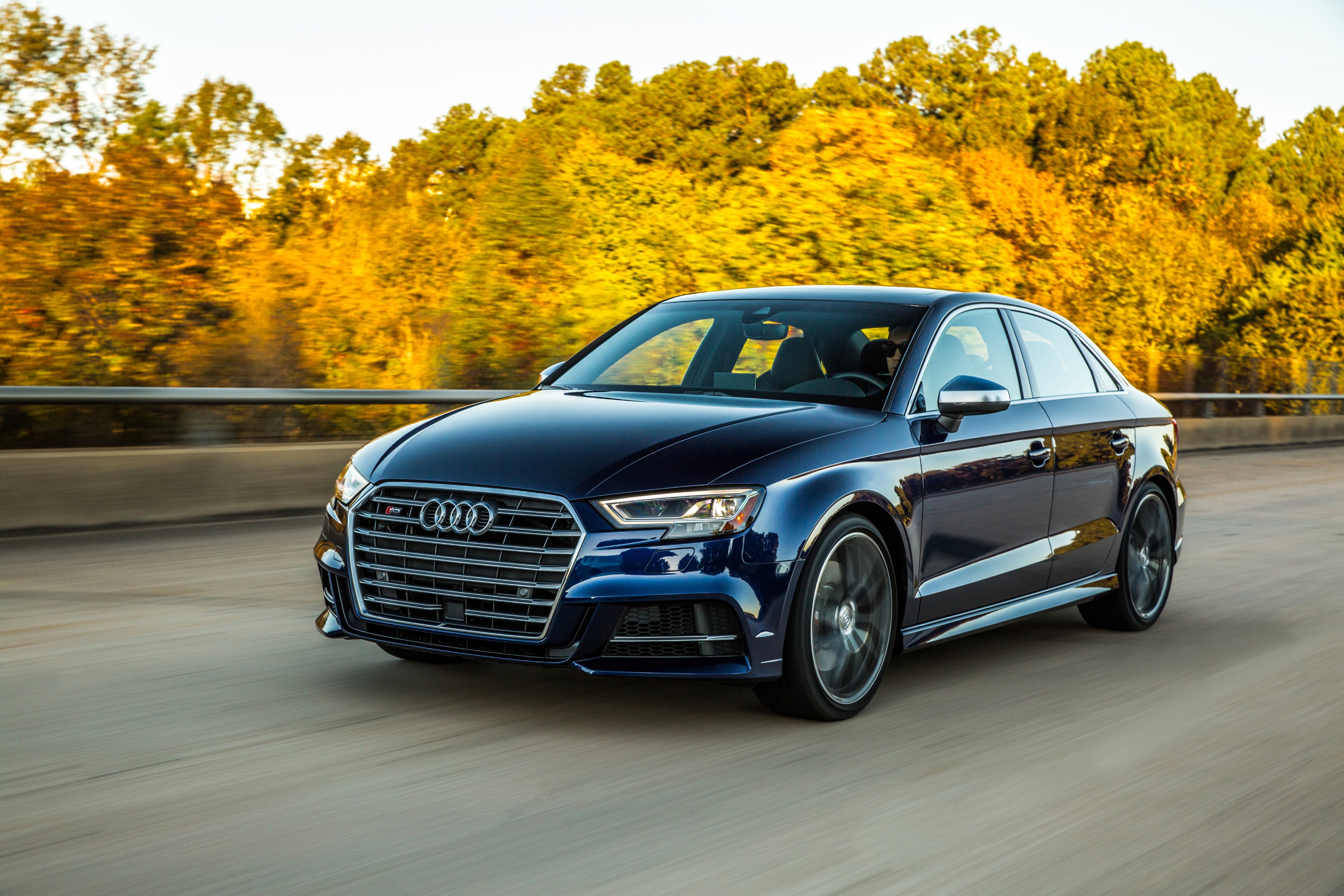 While the S3 might not be the most glamorous option you could pick for this list, it makes for a great platform thanks to its huge amount of aftermarket support. Lots of power can be found just with a tune, and even more can be had with those aforementioned aftermarket upgrades. However, power isn’t the only thing that can be done. There are plenty of handling modifications that can be done to give the car better dynamics. However, since this is a budgeted list, we’ll keep upgrades out of the picture. Even stock, the S3 is a solid car, with a respectable around of horsepower, good handling, all-wheel-drive, and a quick-shifting transmission. 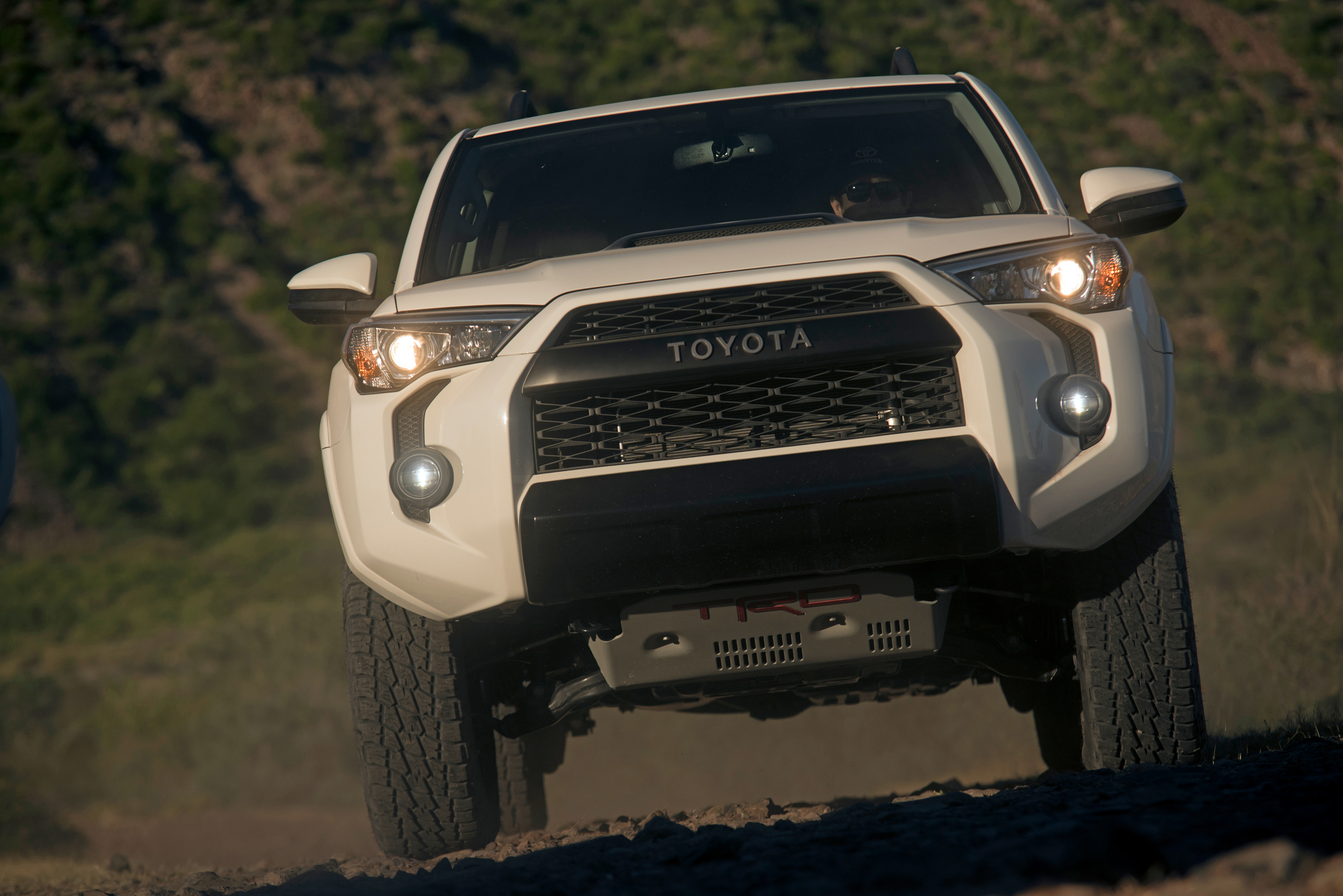 Read: Toyota’s 2019 4Runner TRD Pro Is Old-School, But In A Very Charming Way

Much like the S3, the 4Runner benefits from a large amount of aftermarket support, but that’s beside the point. The real appeal of the 4Runner is its versatility. It’s got enough room for five adults, a large trunk for all of your things, and serious off-roading chops. On top of that, its not terribly slow either. It can meet almost all of your day-to day needs, whether that’s getting groceries from the store, or traversing some trails. The only thing it doesn’t offer is driving thrills on the tarmac, but that’s what the other choice on this list is for.

What two cars would you pick? Let us know in the comments.