Despite the trade deal recently reached between the UK and the European Union, the British automotive industry has already suffered irreversible damage.

Before the deal was reached, Nissan opted against building the upcoming all-electric Ariya SUV in the UK, and two years ago ditched plans to build another SUV at its Northern England factory. Honda will also close its only factory in the UK and BMW has delayed work on a next-generation Mini platform and may ultimately decide to build future Mini models in Germany or China.

As part of the trade deal, petrol and diesel vehicles need to be made with at least 55 per cent local content to avoid tariffs. Additionally, EVs and hybrids will need 40 per cent local content, 10 per cent more than what the UK had sought, and until 2023, batteries can have as much as 70 per cent overseas content. However, from 2024-2026, batteries can only have 50 per cent overseas content while EVs and hybrids can have 55 per cent foreign content, Bloomberg reports. 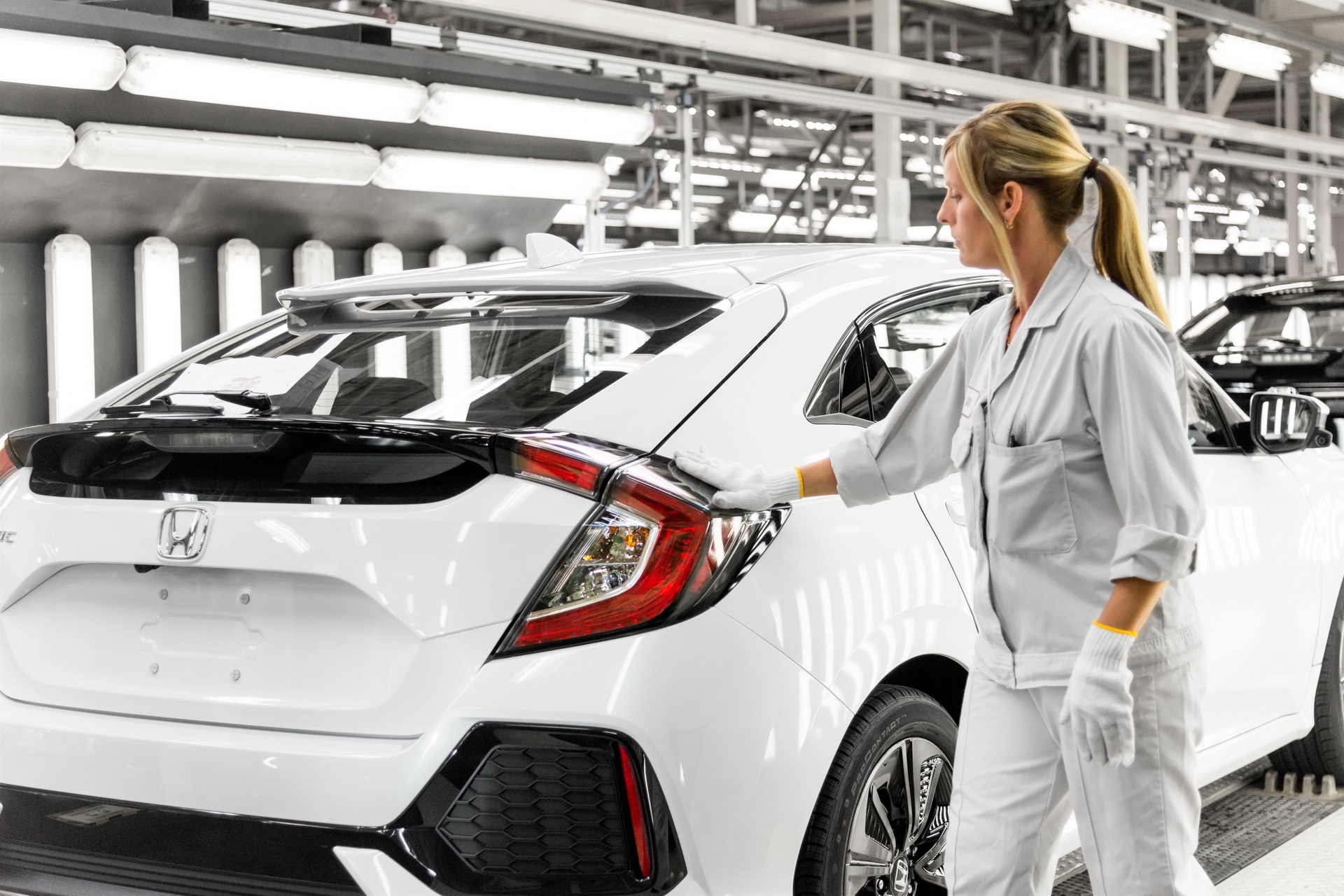 “This is still a thin deal with major implications and costs for automotive,” Birmingham Business School professor David Bailey said. “Much will depend on the degree of flexibility allowed and the degree of phasing in.”

The Nissan Leaf is one vehicle that may not have enough local content to avoid tariffs. Meanwhile, ICE and hybrid versions of the Toyota Corolla will qualify for tariff-free export to the European Union.

“The timings underscore the urgent need for government to create the conditions that will attract large-scale battery manufacturing to the U.K. and transform our supply chains,” chief executive of the Society of Motor Manufacturers and Traders, Mike Hawes added. “Improving the competitiveness of the U.K. will be essential to help mitigate the additional costs and burdens brought about by our new trading relationship.”