It, frankly, makes sense that Cadillac’s semi-autonomous driving aid, Super Cruise, isn’t intended for towing, but it’s problem that didn’t really come up in the CT6. Now, that the tech is being extended down the Cadillac line, it’s a little caveat that ought to be highlighted.

According to the section on page 283 of the 2021 Cadillac Escalade’s owner’s manual, “Super Cruise should not be used in complex or uncertain driving conditions.” The section was first noticed by cadillacsociety.com.

Read Also: Super Cruise Is Only Free For The First Three Years

The 14 scenarios during which Cadillac advises against using Super Cruise are as follows:

-Approaching or exiting a toll plaza.

-Approaching an intersection that is controlled with a traffic light, stop sign, or other traffic control device.

-When lane markings are not present or cannot be detected (glare, snow, etc). 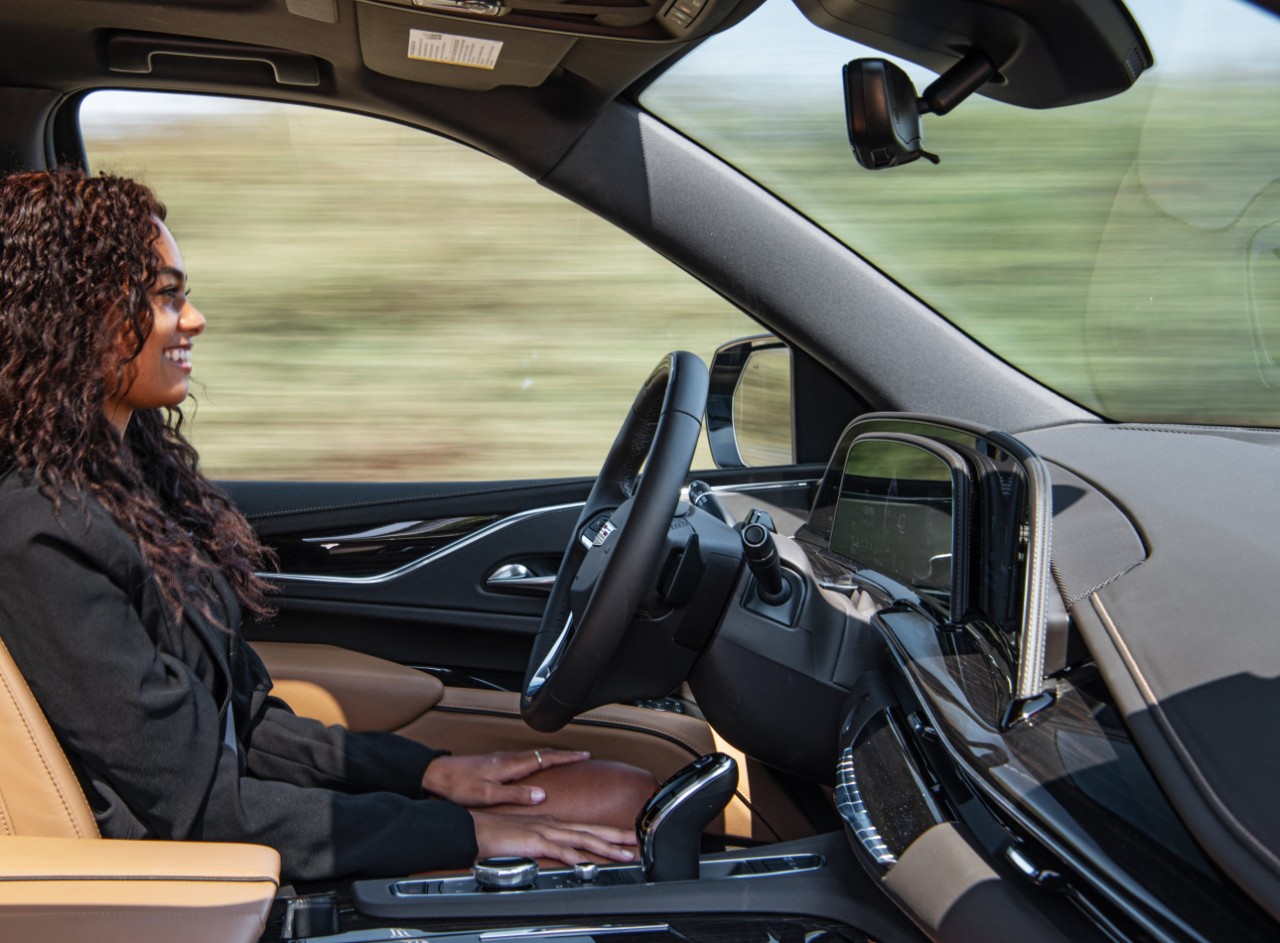 -During heave or emergency braking.

-On the road shoulder, service drive, or under an elevated freeway.

-When towing a trailer.

-In a highway exit lane.

Cadillac has so far been pretty good about how it rolls out Super Cruise. It has also been pretty good about where the technology should be used, unlike some other brands, but this remains a pretty long list of don’ts with a few surprising inclusions. I’ve attended Super Cruise demonstrations held by the brand and I didn’t know that it shouldn’t be used under an elevated freeway, for example.

To be fair to Cadillac, though, a lot of the listed don’ts are common to something as simple as cruise control. Really, you shouldn’t be using that on slippery or icy roads or in adverse weather conditions and all that has to do is maintain a speed.

It’s also easy to see why towing with a semi-autonomous driving mode might not be a good idea with a big trailer behind you. Firstly, it introduces a lot of new ways for the road to mess with the car that the computer would likely just read as chaos. And secondly, you should probably just be in charge of your trailer.

Still, as GM plans to roll out Super Cruise across its brands in trucks like the Sierra, that lack of towing help may be denying them a selling point in the hotly contested truck market.

Presuming the brands make it clear that towing with Super Cruise is inadvisable, though, they should be congratulated for prioritizing safety over a quick buck. 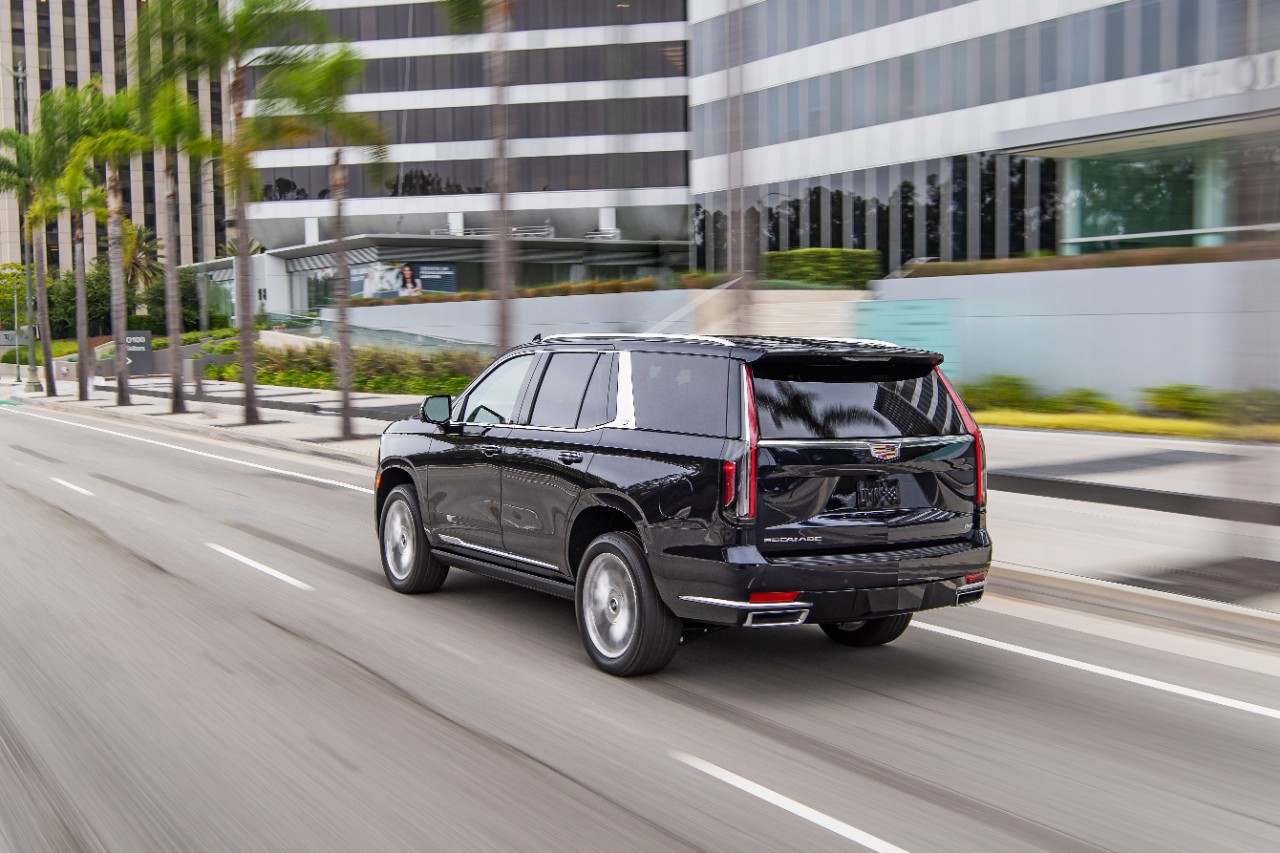