Cadillac’s dealership network in the United States will be cut significantly in the coming years as the car manufacturer looks to morph itself into an all-electric brand by the end of the decade.

In recent weeks, General Motors has been offering to buy out dealerships that are not willing to make the necessary investments to sell and service forthcoming electric vehicles. These buyouts are said to be between $300,000 and $500,000 and it is understood that almost 20 per cent of dealerships will give up their franchise by the end of next year.

The average Cadillac dealer in the United States sold just 176 new vehicles in 2019, very little compared to the average BMW or Mercedes-Benz dealer, with more than 900 vehicles each.

“They are so over-dealered compared to their competitors that it’s going to take far more than 20 percent of the stores to close for the remaining Cadillac dealers to become more competitive with their luxury peers,” president of Haig Partners, Alan Haig told Auto News.

While the deadline for accepting a buyout was set for the end of November, it is understood that many dealerships weren’t even aware of the buyouts. Additionally, General Motors is continuing to negotiate with those dealerships that are still on the fence.

“We understand how big this decision is, how emotional it is. In the end, it is their decision,” said GM spokesman Mike Albano.

There were 882 Cadillac dealerships across the United States at the start of this year, significantly less than the 1,400 stores that were in operation in 2008 prior to GM’s bankruptcy.

While many large dealerships are willing to make the necessary investments to sell and service EVs, such investments don’t make as much sense for dealerships in smaller markets where EVs may not sell particularly well.

“If you’re a dealer that’s being offered $1 million to take the buyout, what are you going to do when you’re done?,” principal automotive analyst at IHS Markit, Stephanie Brinley said. 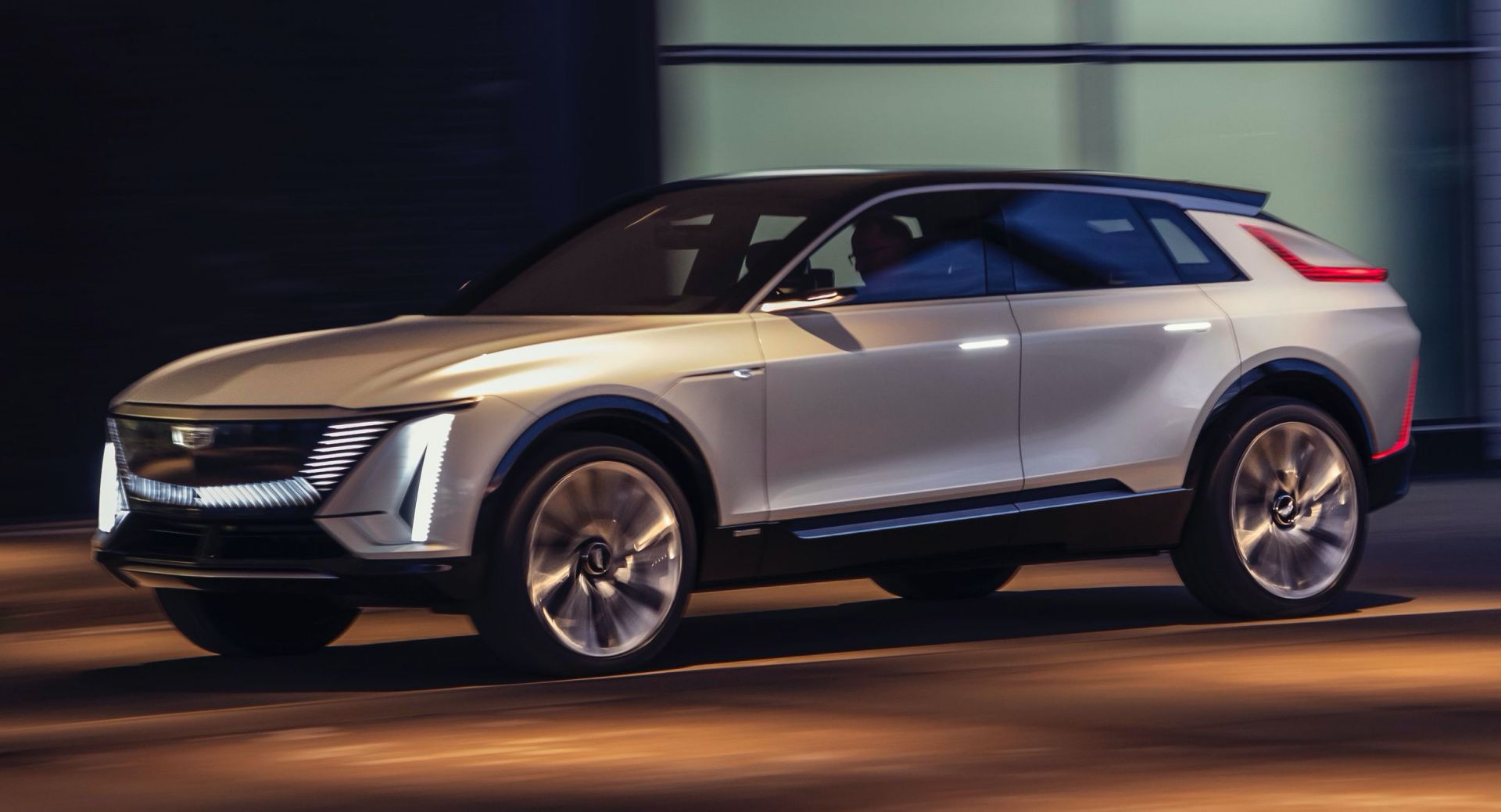