BMW is planning to grow its family of electric vehicles, ramping up its move into the world of electrification.

“We are significantly increasing the number of electric vehicles. Between 2021 and 2023, we will build a quarter of a million more electric cars than originally planned,” Zipse stated. 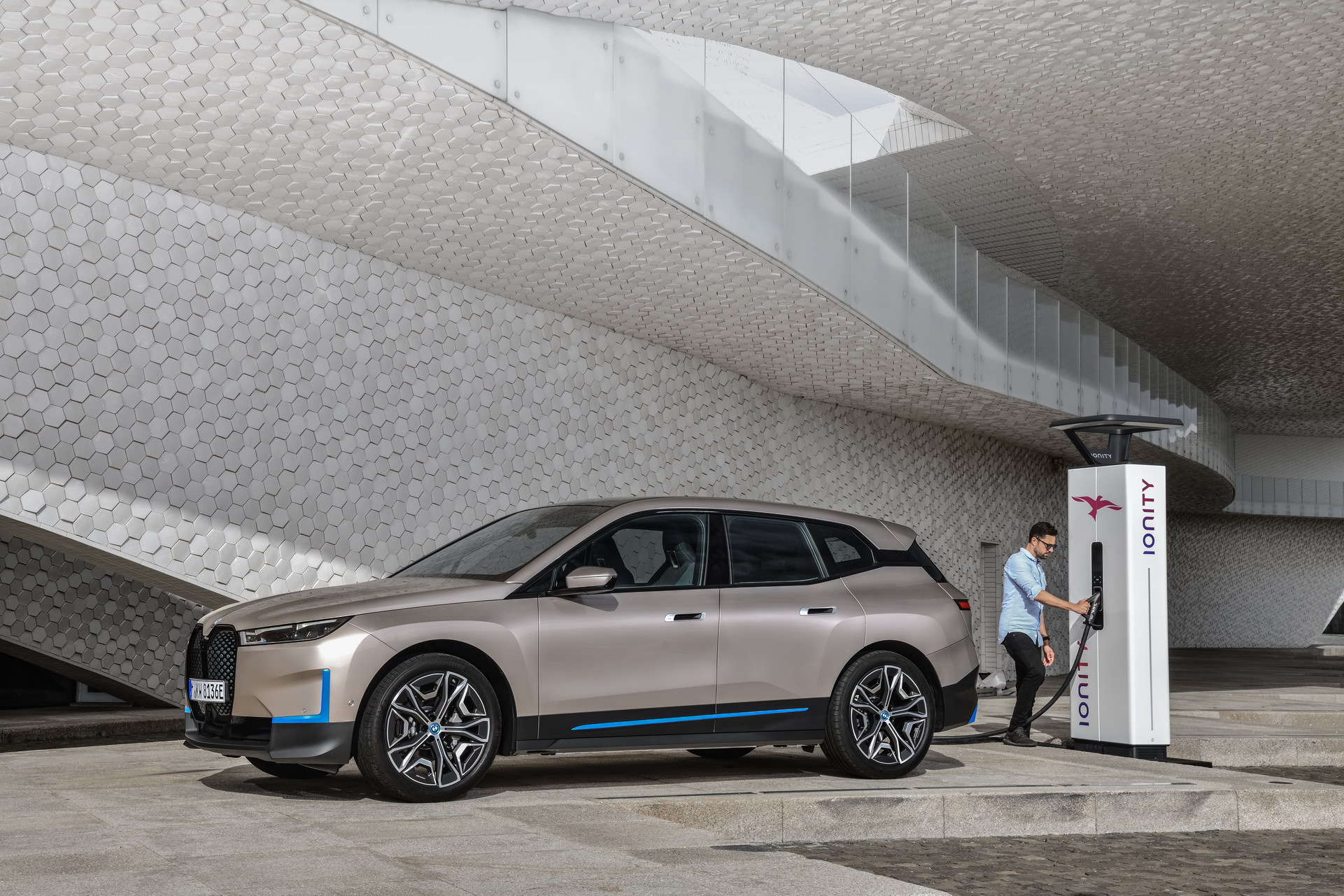 Zipse admitted that, in order for BMW to achieve its electric vehicle plans, the charging infrastructure needs to be improved.

“15,000 private and about 1,300 public charging points would have to be put into operation every week as of today. Unfortunately, we are a long way from that”, he added, as reported by Reuters.

The most important new electric vehicle to be launched by BMW is the 2022 iX. Long known as the iNext, the battery-powered SUV will rival the likes of the Mercedes-Benz EQC and Audi e-tron. It is similar in size to the BMW X5 and features a 100 kWh battery pack that should offer more than 300 miles (482 km) of range on the EPA test cycle. This battery pack powers a pair of electric motors that combine to deliver 496 hp, enough to send the SUV to 62 mph (100 km/h) in under 5 seconds.

Another important electric model being developed by BMW is the i4, a sedan that will rival the Tesla Model 3 and, in top spec, is tipped to pump out upwards of 523 hp.