The prices of lithium-ion battery packs used for EVs have dropped 89 per cent in the last decade and in just a few years, are expected to drop to the point where automakers can make electric vehicles for the same price as ICE vehicles.

“If you look at the remarkable cost reduction over the last decade, and what’s expected over the next few years, and pair that with escalating policy measures in Europe and expected in the U.S. and China, then you have this very powerful combination of factors to underpin EV uptake, starting now,” head of clean power at Bloomberg New Energy Finance, Logan Goldie-Scot, told Fast Company. “They will continue and accelerate over the next few years. Within four years, major automakers should be able to produce and sell mass-market electric vehicles at the same price and with the same margin as internal combustion engine equivalents.”

The study points out that as it stands, the cost of owning an electric vehicle is already less than an ICE vehicle and advances in battery technologies will reduce costs even further.

Moving forward, the study also said it is important that there is a greater range of electric vehicles available to purchase. Additionally, they say that the shift to electric vehicles needs to be swift to help mitigate the impacts of climate change.

“Even if 100% of vehicles sold were EVs, it would take over a decade to replace all the cars on the road, or even 50% of the cars on the road,” senior program manager for energy storage at the nonprofit Electric Power Research Institute, Haresh Kamath said. “So this is a long haul and a gradual evolution at the same time.” 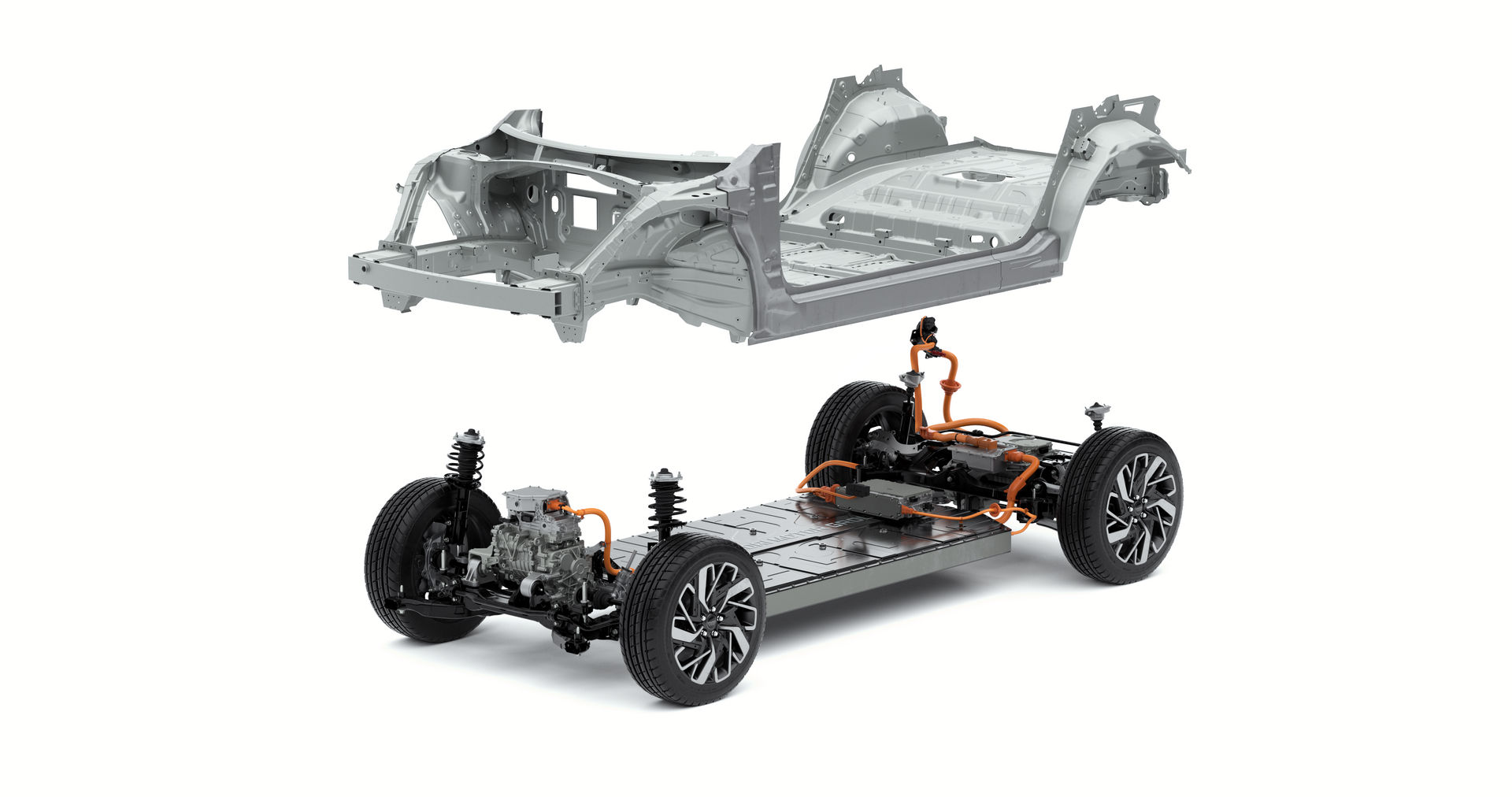