Motor mounts on the right-hand side of some 2020-2021 Ford Explorers and Lincoln Aviators are to blame for the blue oval’s latest recall. The fasteners were (potentially) improperly torqued, which could lead to some pretty dire consequences, according to the National Highway Traffic Safety Administration.

Read Also: Can’t Find a PS5? Go To Spain And Buy An Explorer!

Through investigation, it was discovered that the automated tool used to fasten engine mounts broke and the manual tool used as a back up may not have torqued the mounts properly. 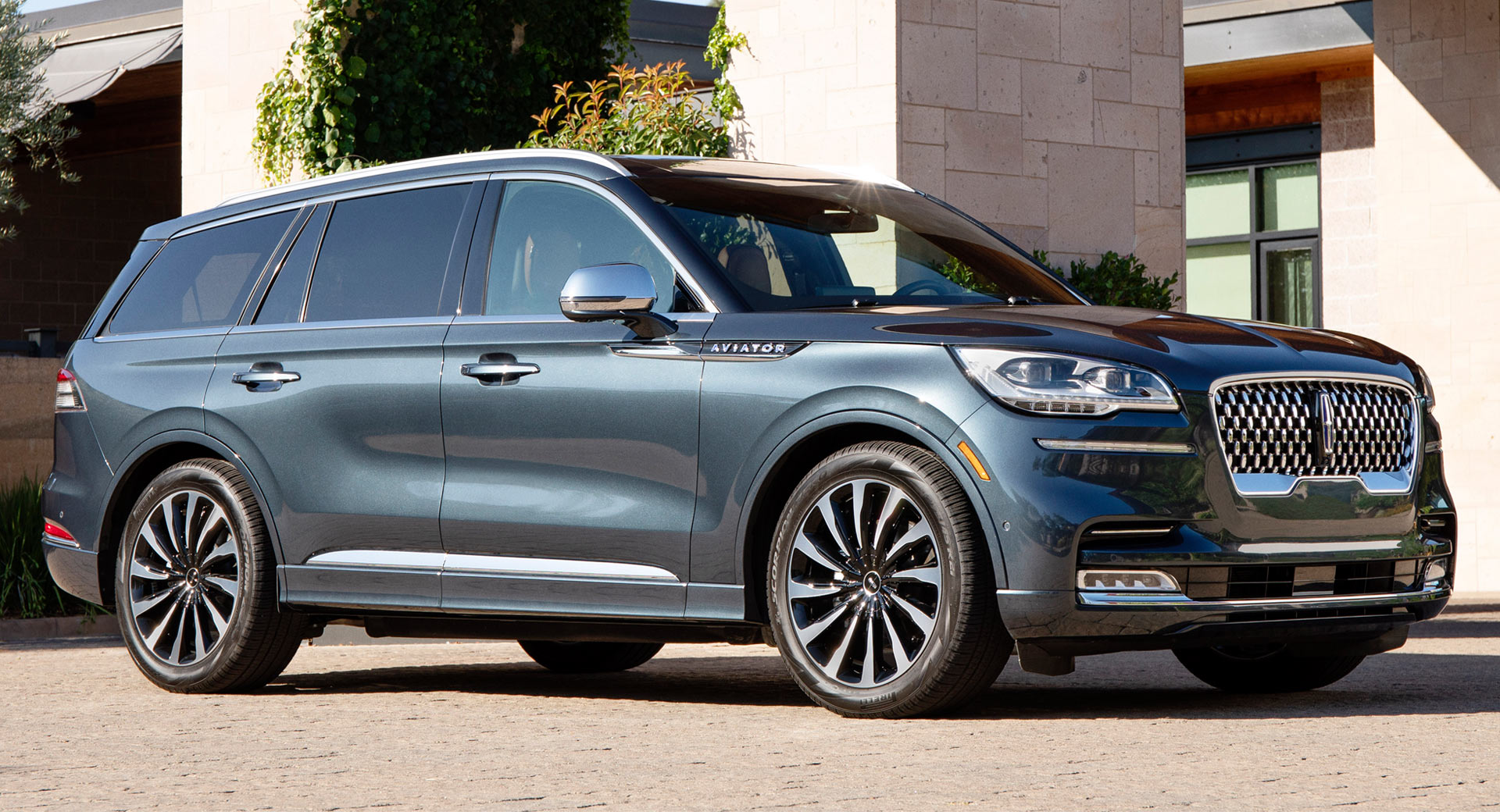 That means, unfortunately, that through the vibrations in the engine bay, the engine could come loose. That’s never good, but the major concern here would be an axle coming out of its housing leading to a sudden loss of power. As you can imagine, that would increase the risk of a crash.

Although the vehicles weren’t sent out in numerical order, as far as VINs are concerned, Ford can find the affected vehicles by tracking its fasteners. It intends to alert owners to the problem starting on February 8.

Once notified, owners will be invited to come in to a dealership where the fastener will be replaced and properly torqued free of charge.

In all, nearly 1,300 Explorers are affected by the recall as well as more than 100 Lincoln Aviators. 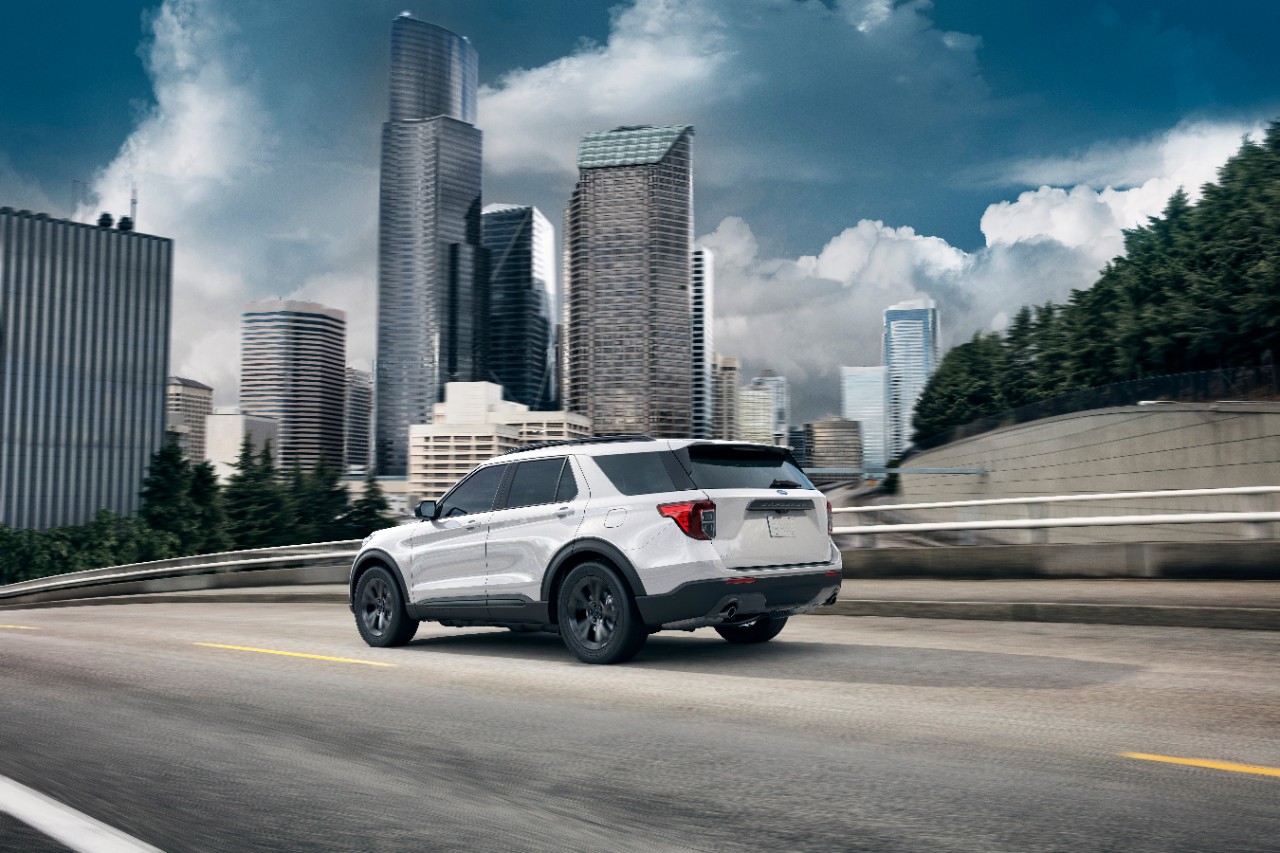